You are here: Home / Home / Carousel / ‘Far too common’: Tragedy is latest example of how cases of domestic violence continue to plague Milwaukee
Share this... 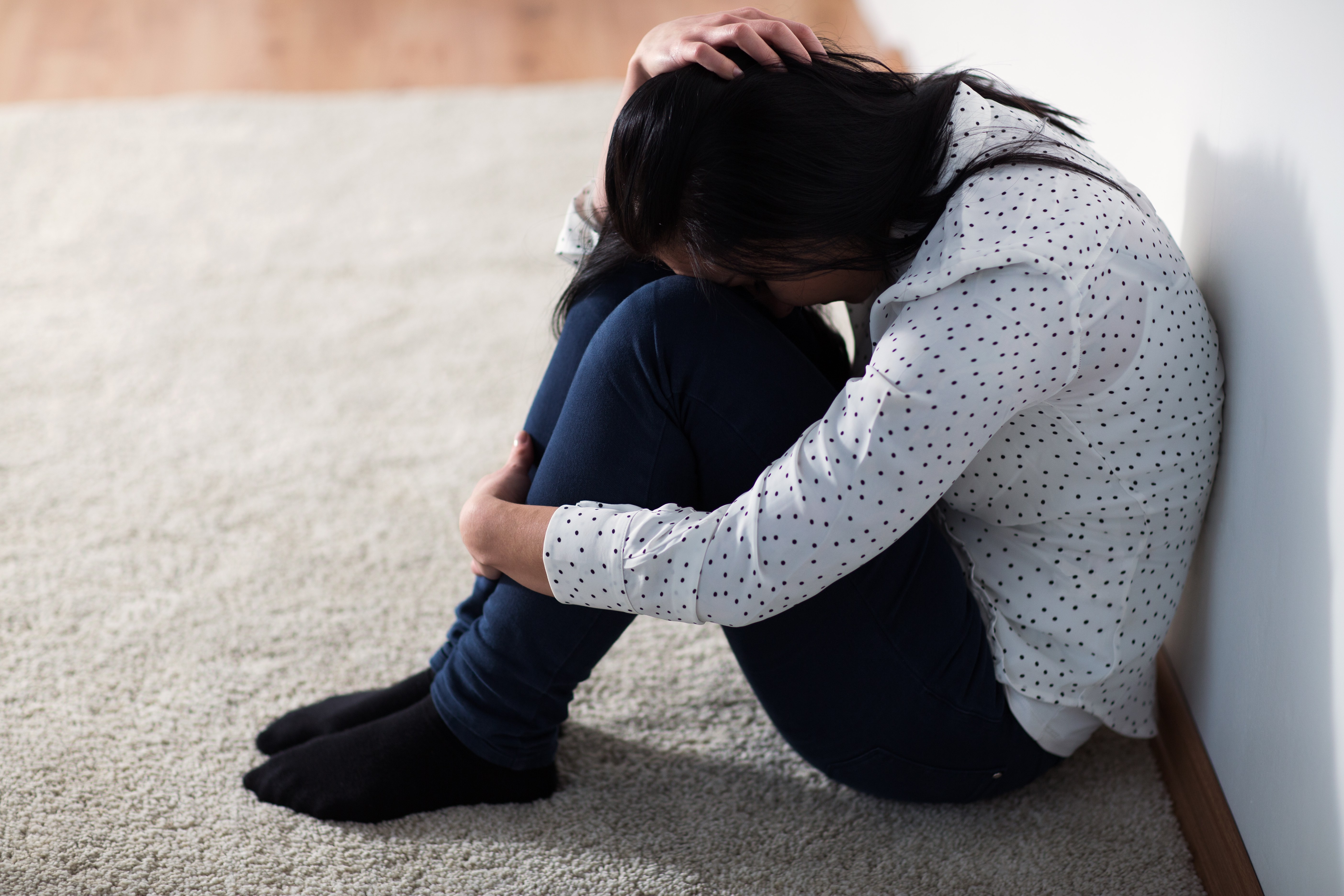 It was a Wednesday in late January 2019, the coldest day in years in the city. Temperatures had dipped into the negative teens, shuttering schools and business. While residents were hunkering down to avoid frostbite, Milwaukee police officers raced to a home at 7007 West Fiebrantz Ave. to respond to a call of shots fired.

The first officer to arrive at the cream-colored brick, ranch-style home on the city’s Northwest Side noticed that the front door was off the hinges. Then he heard yells. Inside, he saw a man, Ramone Jones, 42, standing between the kitchen and dining room, while his ex-girlfriend, Jamie Wilson, a 36-year-old mother of two, sat on the couch.

Officers saw a hole in the floor and found a spent bullet casing. Inside of a hallway vent they found a 9mm handgun with three cartridges in the magazine and one in the chamber.  Jones was arrested that day and charged with two counts of endangering safety by use of a dangerous weapon and possession of a firearm by a felon.

Those charges weren’t enough to keep Wilson safe. Less than a week later, Jones was out of jail, released on $1,000 bail. Two days after that, Wilson was dead, stabbed six times, with one of the wounds penetrating her right lung and piercing an auricle of her heart. Wilson, whose 11-year-old daughter was also at home, bled to death in the garage, a victim of domestic violence, a crime on the rise in Milwaukee County in recent years.

On Monday, the latest high-profile case hit Milwaukee as residents mourned the deaths of Amarah “Jerica” Banks, 26, and her daughters Zaniya R. Ivery, 5, and Camaria Banks, 4.

All three were found  in a garage Sunday in the 4700 block of West Burleigh Street. They were the victims of homicide, police said. Arzel J. Ivery, 25, Banks’ boyfriend, was arraigned Monday morning in Memphis on a fugitive from justice warrant.

“Domestic violence is far too common in Milwaukee and across our nation,” Ald. Khalif Rainey of the Seventh District said in a news release Monday. “We must do a better job of working together to protect our women, and to protect our girls, from the physical and psychological abuse that can wreck lives and tear families apart.”

Speaking Monday at a news conference where the bodies of Banks and her daughters were discovered, Milwaukee Police Chief Alfonso Morales said that 20 percent of all homicides in the city in 2019 were intimate-partner related.

According to data from the Wisconsin Department of Justice, there were 9,423 domestic violence incidents involving 9,756 victims in Milwaukee County in 2017 – a  24 percent increase from 2016, when 7,326 incidents involving 7,512 victims occurred. Law enforcement officials and domestic violence advocates in Milwaukee suggest that the trend is continuing, with deadly results.

Despite increased reports of domestic violence incidents, the crime is still “severely underreported,” says Carmen Pitre, executive director of the Sojourner Family Peace Center. Sojourner, which opened its first shelter in a renovated duplex on Wisconsin Avenue in 1978, moved to its current location in 2016. (File photo by Andrea Waxman)

Domestic violence incidents in general, while always common, are increasing  nationally, according to anecdotal information being received from partners and allies across the country, said Ruth Glenn, president and CEO of the National Coalition Against Domestic Violence. Glenn, whose organization is based in Denver, said 1 in 3 women and 1 in 4 men have experienced some form of physical violence from a domestic partner, with one quarter of women being victims of severe (strangling, beating, burning) physical violence.

The increase in incidents over the past several years could be the result of a shift in cultural norms that have made misogyny more acceptable, she said.

“Quite frankly, it’s a culture that says that it’s OK to mistreat women,” Glenn said.

Despite the murders and increased reports of domestic violence incidents, the crime is still “severely underreported,” said Carmen Pitre, executive director of the Sojourner Family Peace Center, a Milwaukee-based nonprofit that has served as a national model for treating victims of domestic violence.

Sojourner, which opened its first shelter in a renovated duplex on Wisconsin Avenue in 1978, moved to its current location in 2016. The sprawling complex on the corner of 6th and Walnut streets has increased the visibility of the center and helped bring victims out of the shadows, Pitre said.

“There is a ton more community awareness. More people are coming forward,” she said. Victim empowerment movements and the increased visibility of the center in Milwaukee have helped victims come forward, she said.

Still, said Pitre, getting victims to even call police is just one step. Protecting them involves a much longer process that has been difficult to achieve.

Up the stairs on the second floor of the Sojourner Family Peace Center sits a small office that houses the Milwaukee Police Department’s Family Violence Unit. The unit, which launched nearly seven years ago, began with one officer and one victim advocate. It has since expanded through the addition of some staff and through a partnership with MPD in which a community liaison officer from each Milwaukee police district is assigned to help the high-risk team to support victims.

It’s the Family Violence Unit’s responsibility to follow up with officers who respond to domestic violence incidents. Through “lethality assessments,” a set of questions officers responding to domestic violence calls must administer, officials rank the risk of murder from 1-26, with 26 being the highest. Incidents that push the number higher include strangulation and the use of a weapon, said Andrew Wagner, an officer in the Family Violence Unit.

Officials interviewed said there is a large gap in the number of domestic violence incidents and the number of charges and prosecutions that follow.

Officers conduct an assessment, collect evidence that can be used to prosecute suspects and give victims a referral to Sojourner.

Some cases are followed up on by the Family Violence Unit, while others, such as in the case of Wilson, fall through the cracks. Police on the scene that day were not informed that Jones had lived at the home, so domestic violence enhancers were not added to the charges against Jones. Those charges might have kept him in jail.

As for the murder of Banks and her children, a criminal complaint details that her neighbors called 911 on Feb. 8, reporting that a woman screamed, “don’t kill me, don’t kill me,” and that another witness saw Banks running through a parking lot, bleeding from the mouth before being dragged back inside the apartment building.

Police officers were unable to locate the 911 caller or Banks, although they did discover evidence of a possible attack – a hole in the bedroom wall that could have been caused by a person’s head.