You are here: Home / Home / Carousel / ‘This is how I am going to die’: How one domestic abuse survivor lived to tell her story
Share this... 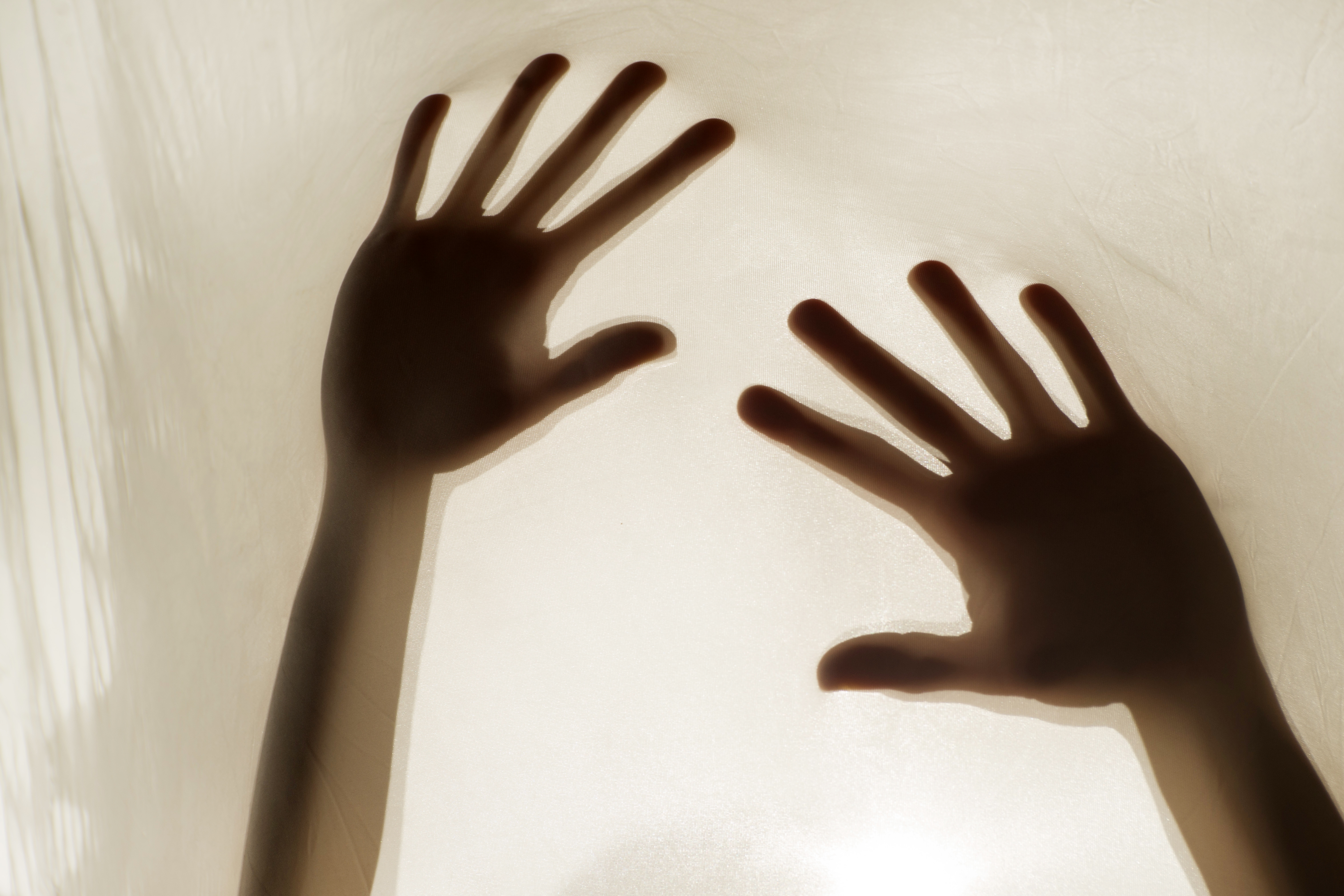 I was 21 years old. And I finally left after almost eight and a half years of being isolated from my family and being cut off from my friends.

He’d throw away the children’s gifts from family members because they were Christian and we were Muslim. My phone calls were monitored and I couldn’t befriend/talk to anyone without permission.

My family members gave up and I ended up not speaking to them for over a year. I was isolated, alone and had no one. Just how he wanted it.

I was miserable and knew for the sake of my daughters, I had to GET OUT!!! I wasn’t allowed to work so I had no money to leave. And two kids, 2 and 4 years old. He wasn’t going to allow me to leave while he was home so I had to plan.

I had to call my parents. I begged them to let me come home. Fortunately, they said yes. I left safely while he was at work.
Of course he apologized and said things would be different… blah, blah, blah… just come home. I said no.

I was working, making my own money within two weeks of leaving. It felt good.

Fast forward two months later. He was dropping the kids off one morning and the look on his face let me know I was not safe. All 6 ‘6, 240 pounds, shoe size 16 of him jumped on me and had me flat on my back, his knees pinned down my shoulders and he was choking me.

I COULDN’T DO ANYTHING!

I thought to myself: This is how I’m going to die!

My entire family was downstairs and hadn’t heard a thing because he choked me so violently and quickly, I didn’t have a chance to scream. He only let me go when he realized I was fading. He snapped back to reality and ran out the house before my family even realized what happened.

The most dangerous time for an abused person is when they get the strength to leave. The abuser realizes they no longer have control!

Yes, I pressed charges.
No, I didn’t drop them at his lawyer’s request.
Yes, I had a no-contact order for two years (he could still see his children just not me).

Most important, I lived to tell this story.

We must do better supporting victims of abuse.

The Office of Violence Prevention and The Asha Project are hosting a community forum on recent incidents of domestic violence in Milwaukee from 6 p.m. to 8 p.m. Thursday, Feb. 20 at the Wisconsin Black Historical Society Museum: 2620 W. Center St.

Advocates, survivors and service providers will convene to discuss strategies and opportunities for addressing domestic violence in our community.

The goal of this forum is to create a space for people to speak out regarding experiences and ideas for preventing and responding to domestic violence in Milwaukee.

In case you missed it: 10 places in Milwaukee where you can find help for domestic violence

In case you missed it: ‘Far too common’: Tragedy is latest example of how cases of domestic violence continue to plague Milwaukee

Read and see: Damia Causey talks with TMJ4 about her experiences.