You are here: Home / News / Public Safety / Family and community outraged over release of acid attack suspect
Share this... 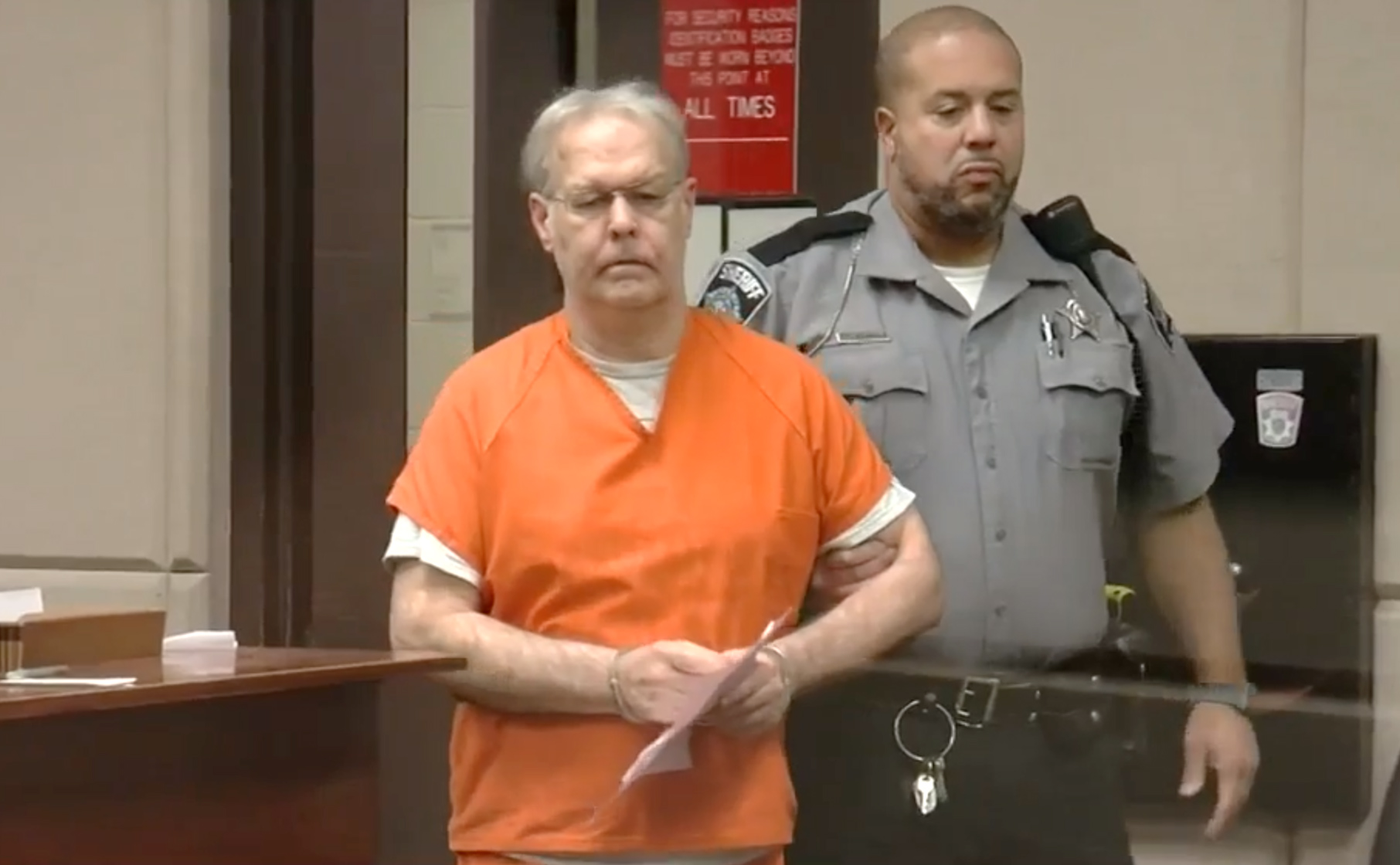 Clifton A. Blackwell, the suspect charged with first-degree reckless injury as a hate crime and use of a dangerous weapon, was released from jail Feb. 13 on a GPS ankle monitor two days after posting a cash bond of $20,000. (Photo provided by TMJ4)

The family of the man injured in an acid attack in November on the South Side expressed anger Wednesday that the suspect in the case is out of jail.

“We are outraged that he was released,” said Priscilla Villalaz, the sister of Mahud Villalaz, who suffered second-degree burns to his face, cheek, neck and injuries to his left eye in the Nov. 1, 2019, attack. “We’re trying to find out why he was released and why we didn’t know about it.”

Clifton A. Blackwell, the suspect charged with first-degree reckless injury as a hate crime and use of a dangerous weapon, was released from jail Feb. 13 on a GPS ankle monitor two days after posting a cash bond of $20,000.

Villalaz’s family said he wasn’t notified of Blackwell’s release until he received a letter dated March 3 from a pre-trial case manager at JusticePoint, which oversees GPS and other pre-trial monitoring for the county.

Blackwell’s daily whereabouts are being tracked, according to the letter from JusticePoint.

“Should Mr. Blackwell come within 500 feet of your reported address, the Court will be notified,” read part of the letter.

Blackwell called Villalaz an “illegal” after asking “Why did you invade my country?” and “Why don’t you respect my laws?” before throwing battery acid on his face, a complaint said. 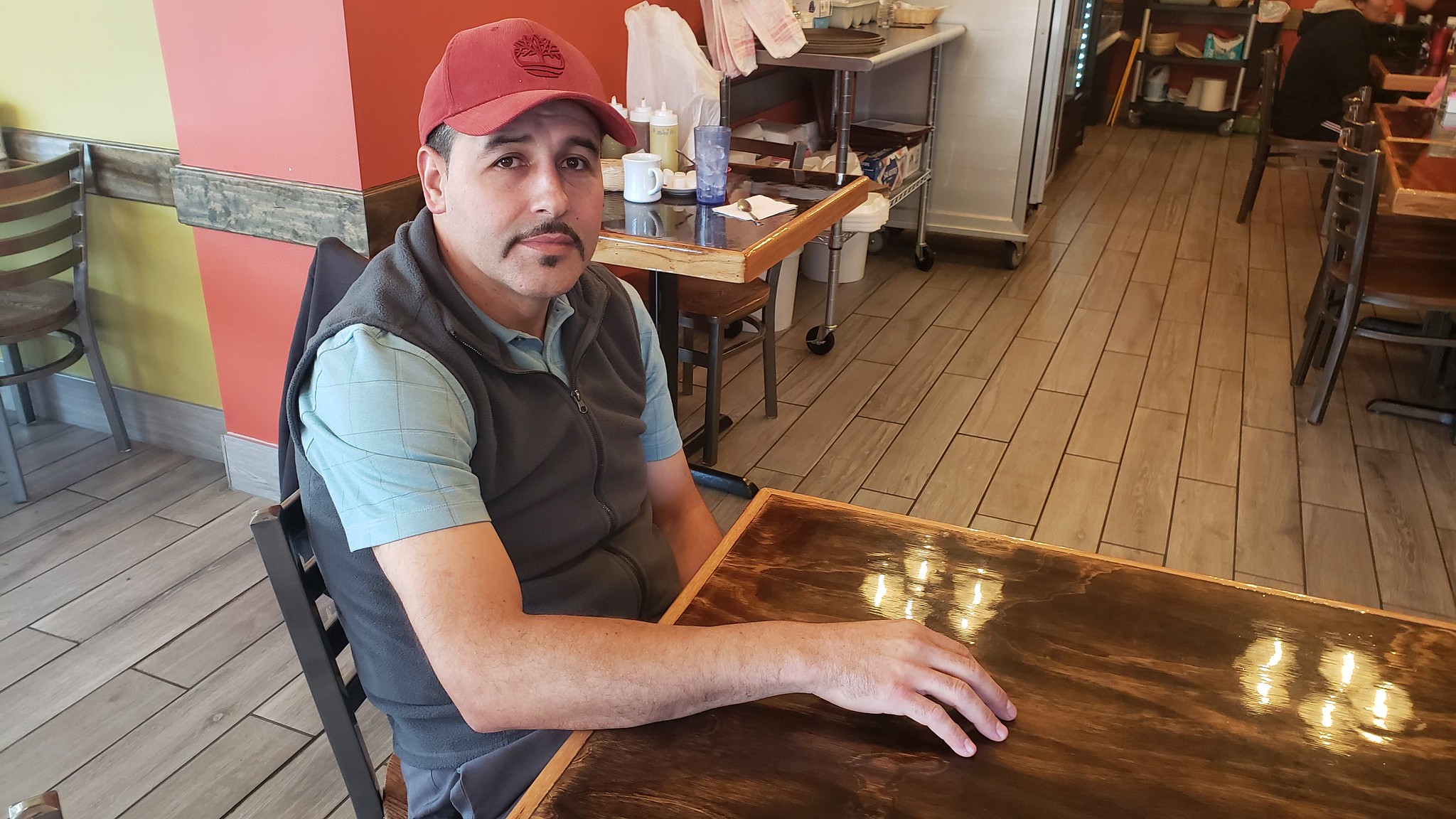 “Knowing someone would do that to someone just because of where he thinks you’re from is scary,” says Miguel Leon, owner of Taqueria La Sierrita.

Weeks after the attack, business owners in the area expressed concern that another racially motivated attack could occur. Blackwell, 61, is white, and Villalaz, 42, is a Peruvian-born U.S. citizen.

“I just don’t want something like what happened to (Villalaz) to happen to me just because of the color of my skin,” said Miguel Leon, owner of Taqueria La Sierrita, in a November interview with NNS. The acid attack occurred outside his Polonia restaurant on South 13th Street and West Cleveland  Avenue.

News that Blackwell was no longer in custody began making the rounds on social media Tuesday.

A post about his release on the Facebook page of Chef Paz, a local Peruvian restaurant, was shared more than 200 times and had generated much outrage.

“So sad, how about the safety of other people … so now the southside community have to be scared all the time?” read one comment.  “How can this man not be behind bars?” read another.

The district attorney’s office has not yet responded to questions about what the terms of Blackwell’s release are, when and how the victim was notified, and whether it was common to release a hate crime suspect from jail.

A bail bond hearing for Blackwell was held on March 5, during which he requested a modification of the terms of his GPS monitoring, according to online court records. Details of those modifications state that the defendant is permitted weekly release for “medical, meetings with Attorney, one trip to check cashing, two trips to grocery store of choice, all with verifications.”

Villalaz’s attorney, Craig Mastantuono, chose not to comment other than to confirm that neither he nor the family had been notified of Blackwell’s release or of the court hearing on March 5. .

In case you missed it: South Side neighborhood where acid attack occurred finds itself in uncomfortable spotlight