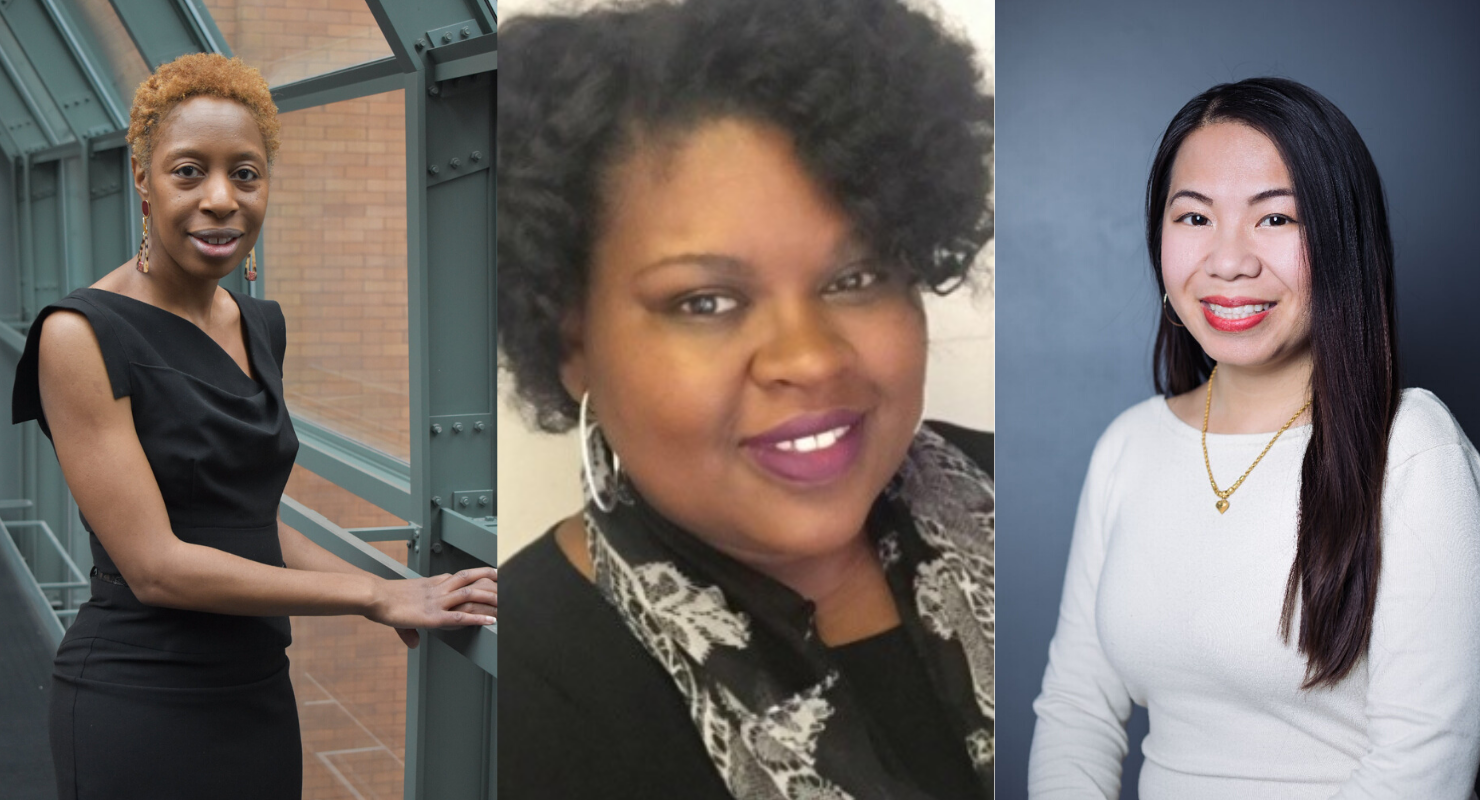 A social worker at the VA Medical Center, a leader at Public Allies and a public school teacher are being honored this week by the Milwaukee Repertory Theater for being what it calls “Milwaukee SHEroes.”

The three are being celebrated for their leadership and dedication to the community during the run of  “Eclipsed.” All performances at The Rep have been canceled through April 5 because of COVID-19 concerns.

The play, which was scheduled to ends its run March 29, centers around five extraordinary women and their tales of hope and resilience during the Liberian Civil War.

Although the run of “Eclipsed” was canceled because of COVID-19 concerns, for $15, you can view a live recording by clicking here. 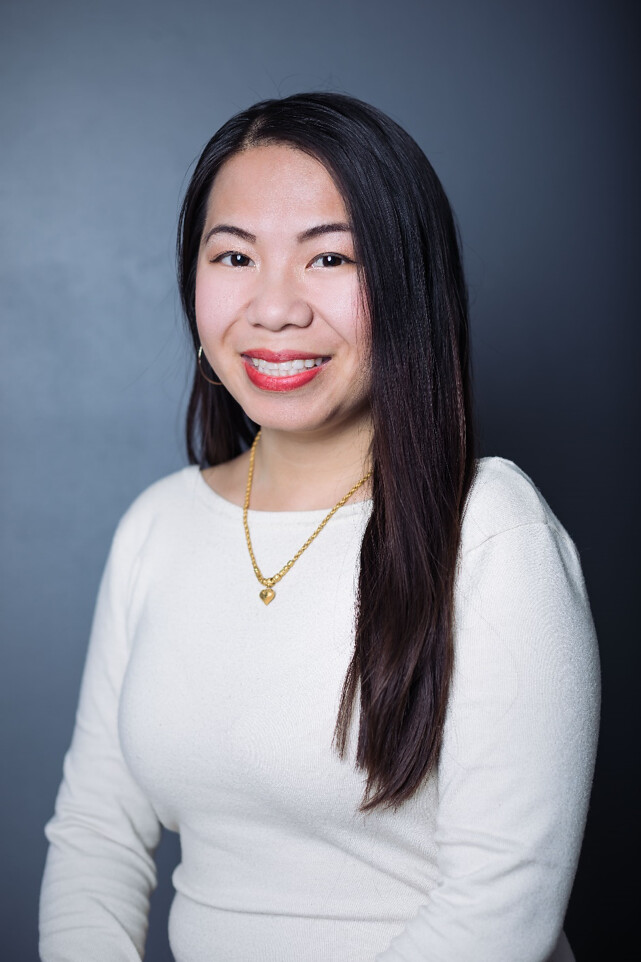 What she does: Diana Vang-Brostoff was born and raised in Milwaukee but grew up all over the Midwest. She earned her bachelor’s and master’s degree in social work at UW-Milwaukee. She has been a licensed clinical social worker at the VA Medical Center since August 2015.

She has a history of working with chronically and severely mentally ill individuals who need community support programming. She is currently working in a program that houses and supports homeless veterans in southeast Wisconsin.

In 2017, she co-founded Hmong Young Professionals, an informal social network that meets regularly for peer mentoring support at Anodyne Café. 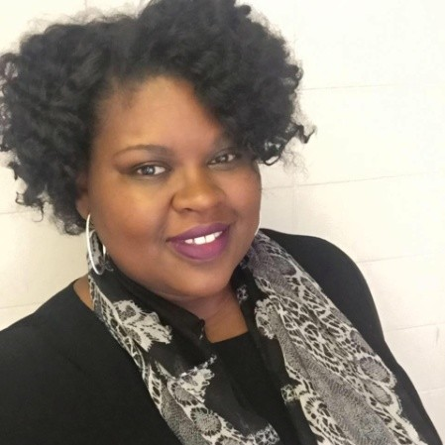 What she does: Shavonda Sisson is the director of ally and alumni programming at Public Allies Milwaukee.

She also serves as the co-host of the podcast “That’s What She Said,” which tackles pop culture, politics and relationships from a social justice perspective.

In addition, she’s launched Love On Black Women, which  disburses funds to black women of Milwaukee who need  financial support. 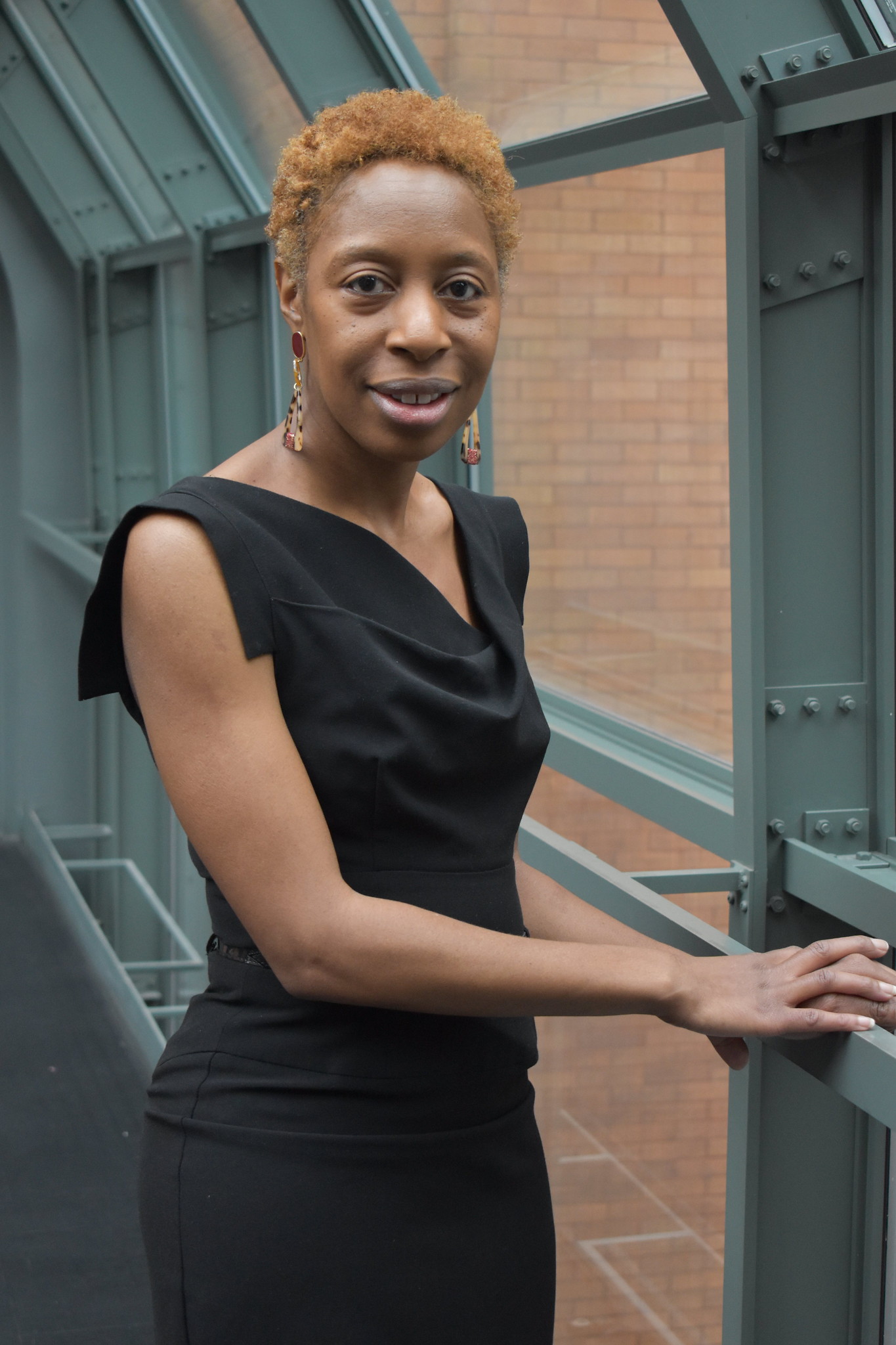 What she does: Crystal Hearvey was born and raised on the North Side. She is a 1991 graduate of Vincent High School. Her interest in working with children first led her to work in the childcare field. Later she worked as a paraprofessional at Townsend Street School while attending classes at UW- Milwaukee, where she earned a degree in elementary education.

Shortly after graduating, she realized she had a strong interest in working with young children with special needs. She returned to UWM and obtained a certification in early childhood special education.

In 2006, Hearvey began work at Benjamin Franklin School, where she teaches early childhood special education. She often buys supplies for her classroom and items for her students and serves in many capacities beyond just “teacher.”

She begin volunteering for the nonprofit organization HOPE Network for Single Mothers, which provides emotional, educational and support to single mothers and women caregivers. She later joined HOPE Network Board of Directors, where she’s served for the past 25 years and continues to volunteer.

She also volunteers as a breast health educator for Susan G Komen.