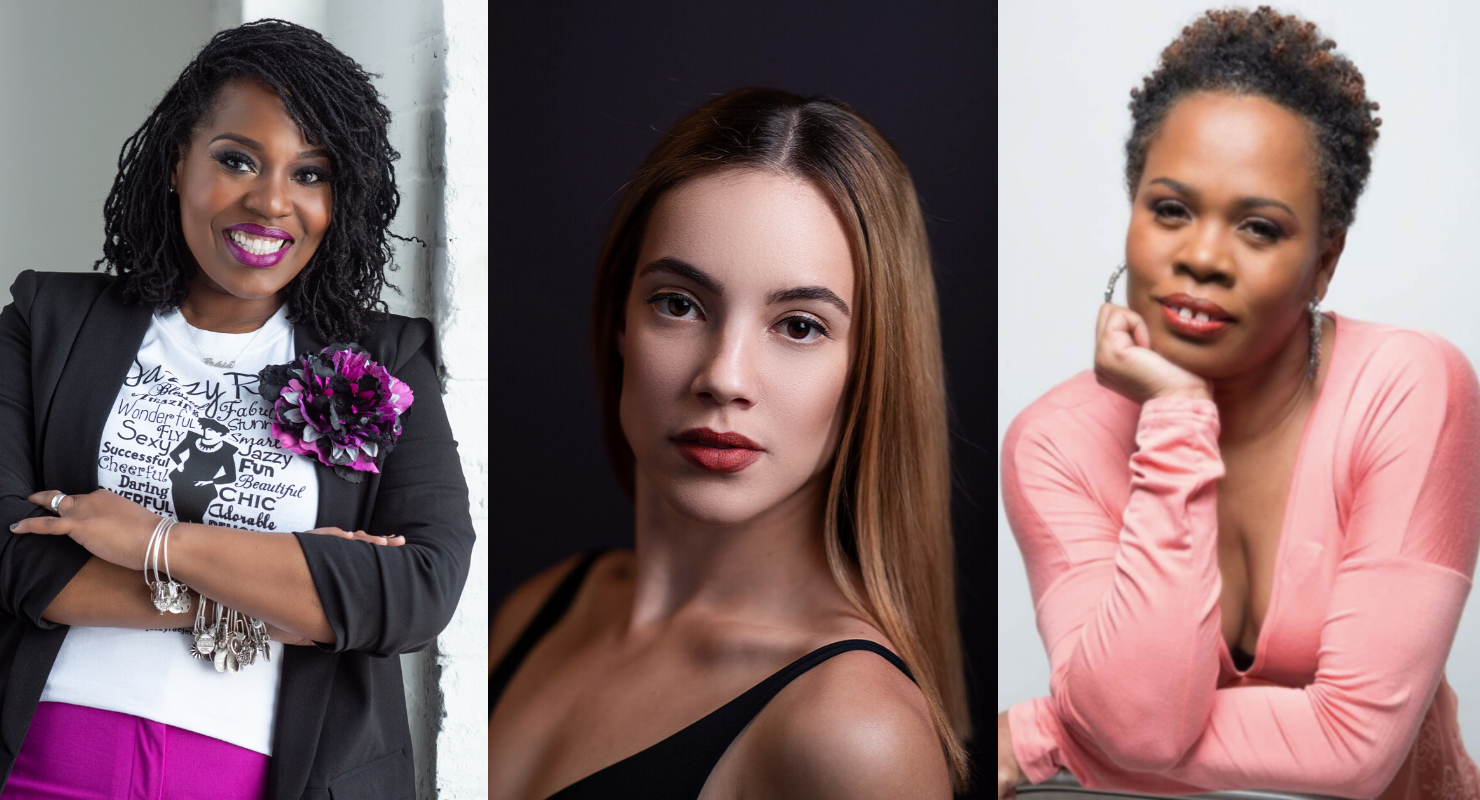 A ballerina, a boutique owner and an artist are being honored by the Milwaukee Repertory Theater for being “Milwaukee SHEroes” because of their leadership and dedication to the community.

Each week, The Rep has honored outstanding women as part of its promotion for “Eclipsed,” which centers around five extraordinary women and their tales of hope and resilience during the Liberian Civil War.

(Although the run of “Eclipsed” was canceled because of COVID-19 concerns, for $15, you can view a live recording by clicking here.)

Featured this final week are Itzel Hernandez, artist and ballerina at Milwaukee Ballet; JohnRae’ Stowers, owner of JazzyRae Jewels & Accessories and assistant director of Student Educational Services at Marquette University; and Tina Nixon, artist and founder of My Sistas KeepHer. 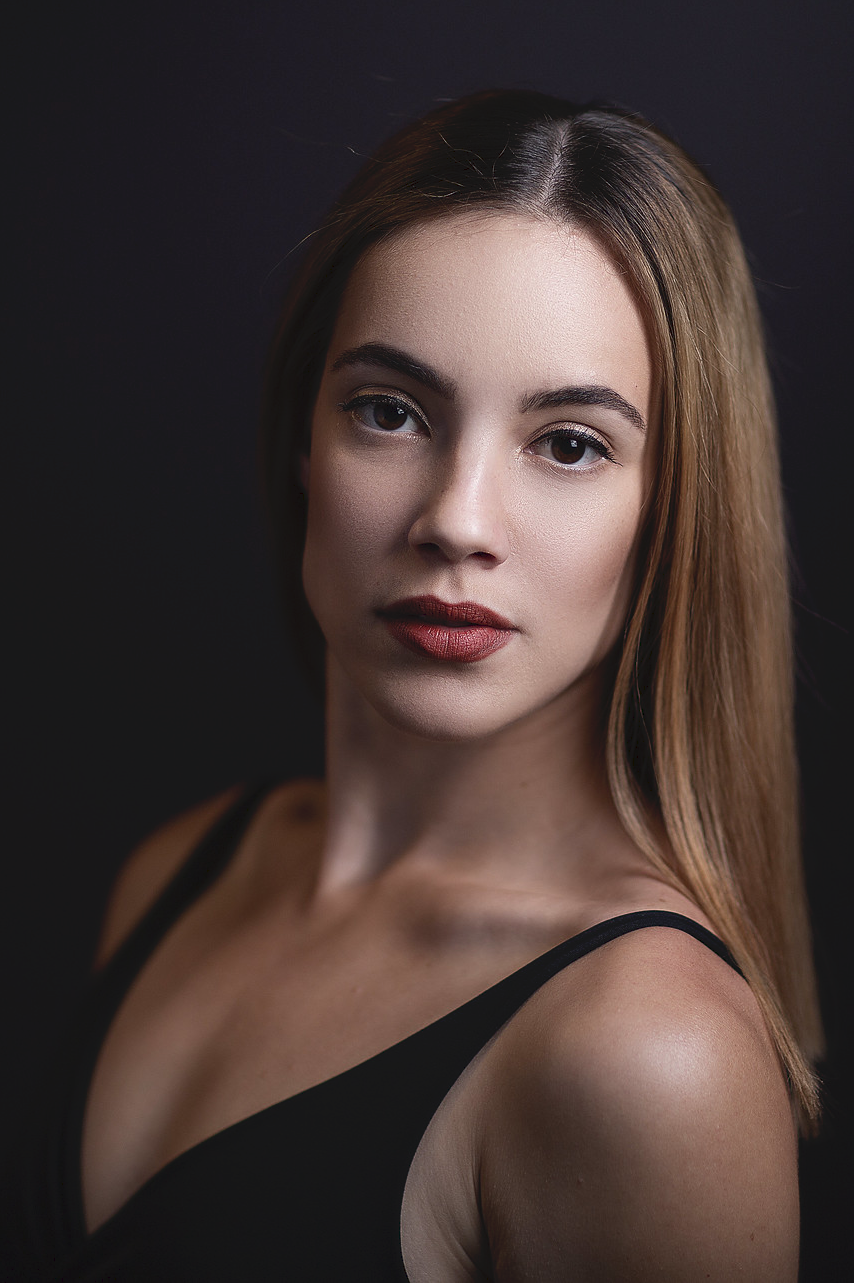 Itzel Hernandez is a ballerina at the Milwaukee Ballet. (Photo provided by Milwaukee Rep)

What she does: Originally from Havana, Cuba, Hernandez studied ballet there before moving to the United States at age 12.

She joined the Nancy Einhorn Milwaukee Ballet II Program in 2014 and danced in Michael Pink’s “Don Quixote,” “The Nutcracker,” “Giselle” and “Cinderella” before being promoted to the company in 2015.

Hernandez also has been involved in the Ballet Beat program that brings ballet into libraries, community centers and senior centers throughout the Milwaukee area each summer.

She also fosters for “Albert’s Dog Lounge,” which provides foster homes to senior, special needs and hospice dogs. Hernandez is pursuing an associate degree in liberal arts and sciences at MATC and plans to become a recreational therapist. 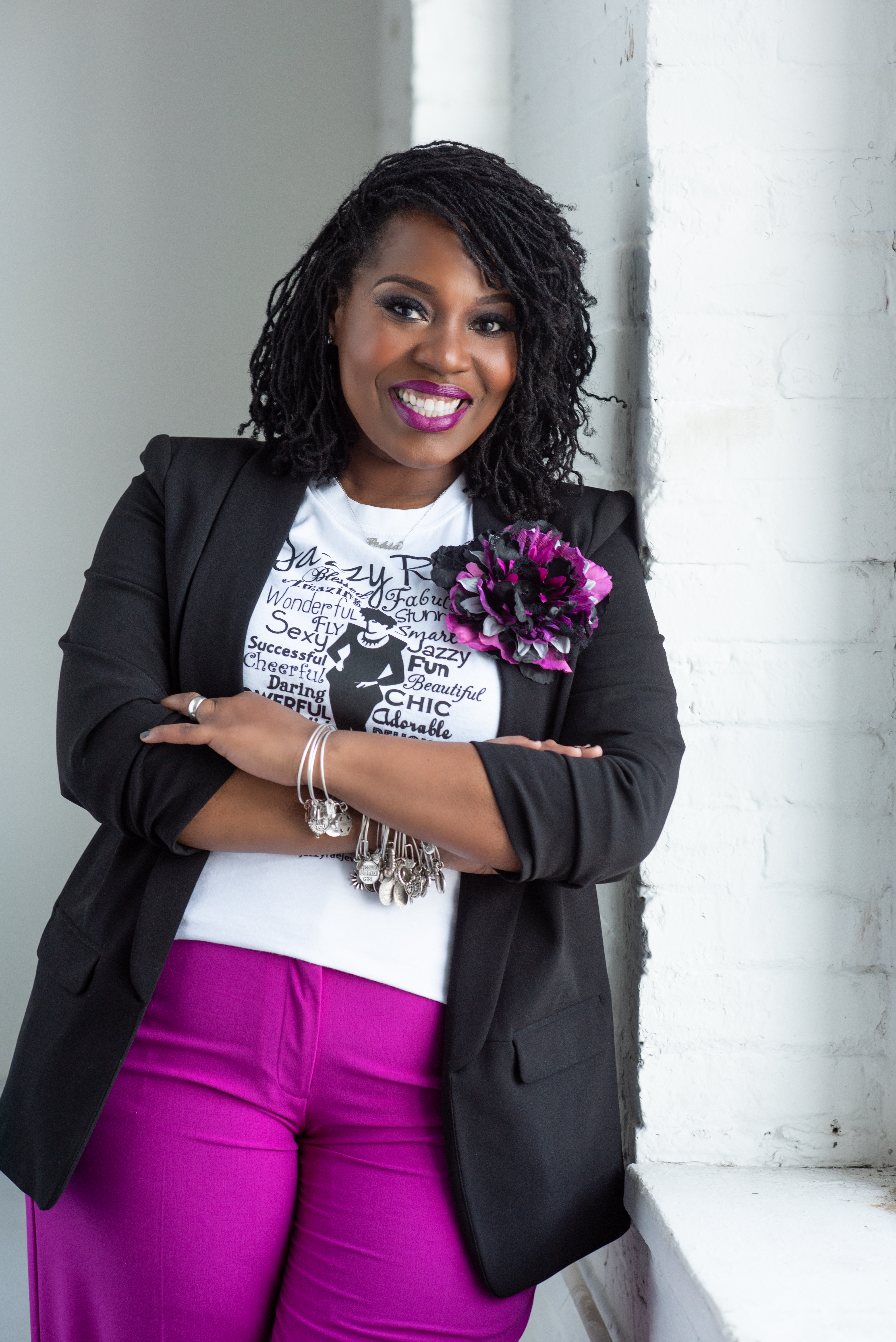 JohnRae’ Stowers is the founder of JazzyRae Boutique. (Photo provided by Milwaukee Rep)

What she does: At Marquette University, JohnRae’ Stowers serves as the director of the Freshman Frontier Program, a summer bridge program that offers students a jumpstart to campus, and as assistant director of the Office of Student Educational Services, an academic support program.

Stowers has written “Transition to College,” a curriculum being implemented at the Boys & Girls Club of Greater Milwaukee and Marquette University’s Upward Bound program.

Stowers has a bachelor’s degree from the University of Wisconsin-Parkside and a master’s from Concordia University Wisconsin.

Stowers also is the founder and owner of JazzyRae’ Jewels and Accessories. Her annual “Diva’s Brunch” brings more than 500 women together to shop, network and connect. 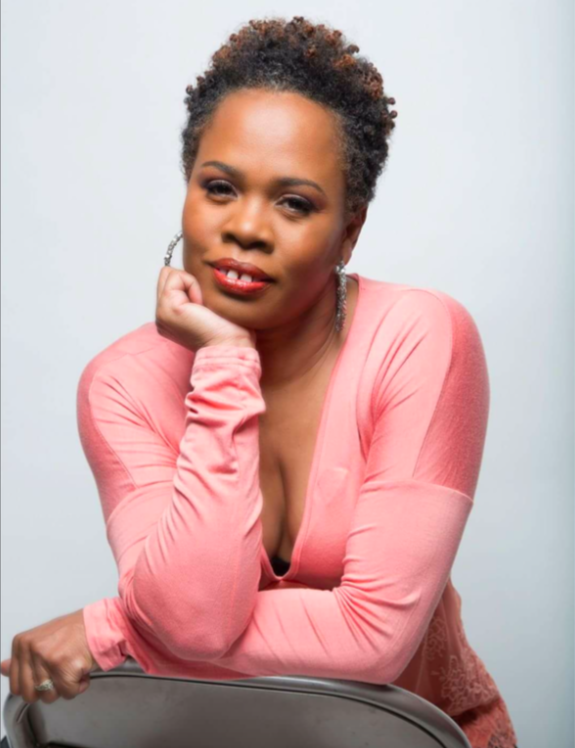 Tina Nixon is the founder of My Sistas KeepHer. (Photo provided by Milwaukee Rep)

What she does: Tina Nixon, also known as “Ms. Jazzy,” is a Chicago native and a poet, actor, mentor and performer. The founder of My Sista’s KeepHer, she uses art to encourage positive self-expression for young girls to learn to love themselves.

Nixon was named favored actress in Village Playhouse’s one-act play “The Fourth Wall.” Her film credits include Brad Pruitt’s documentary “Mark My Words: The Story in the Life of a Poet”; Arron Greer’s “Gettin’ Grown”; and Rubin Whitmore’s “Disconnection Notices.”

She will soon debut her one-woman-show, “The Gospel According to Ms. Jazzy.”