You are here: Home / Community Voices / OPINION: ‘Alone’: Memorializing moments of despair and hope during COVID-19
Share this... 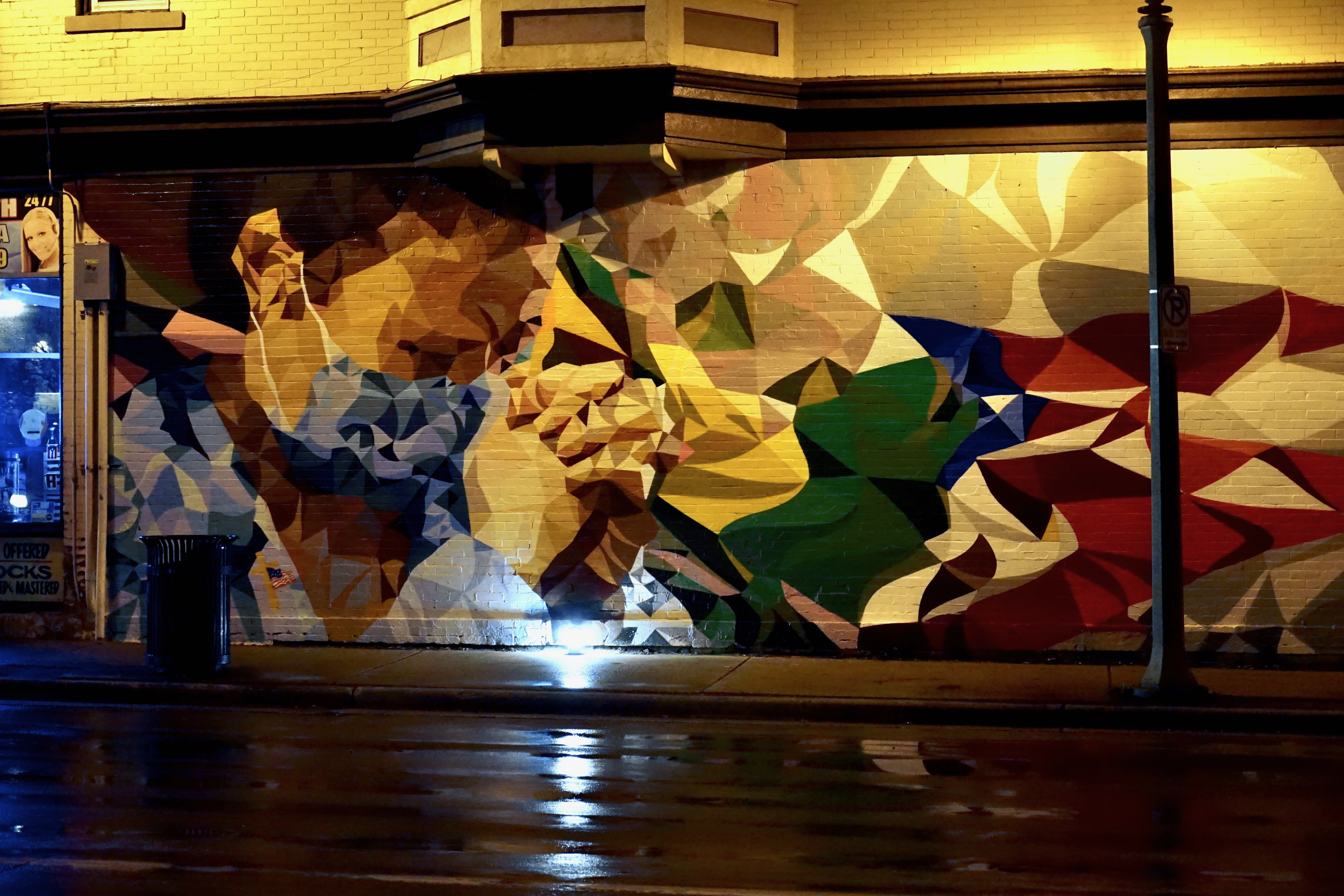 Brenda Marie Banks, affectionately known as Mama Banks or Evangelist Banks, is a mother, grandmother, ordained minister, prayer warrior and spoken word artist. Here, she shares her poem “Alone,” as well as how she channeled the experiences of Judge Derek Mosley and her adopted brother during COVID-19 to create the piece.

I, along with others, recently noticed that my friend, the Honorable Derek Mosley, a City of Milwaukee municipal court judge, had not been posting on Facebook, which is unusual for him.

After expressing concern, I was relieved to see a post appear, but the content of Derek’s post struck my heart hard. Derek had been diagnosed with COVID-19 and was still in the hospital, feeling better, but not out of the woods.

His next post, posted from his home on Easter morning, captured the memory of a night spent in quarantined isolation without the benefit of visible support from family and friends. I understood the heaviness of not being able to see your loved ones because I have not been able to personally see my adopted brother, who is currently receiving hospice care in a nursing home since the government’s “Safer at Home” order was put in place.

I praise God, and the nursing home staff, for the sporadic video calls with my brother. However, I knows that he, who is fully aware of what is going on around him, does not have the capacity to understand why I, who has been his only daily visitor, suddenly dropped off the face of the Earth.

I have ministered to those who have lost loved ones without the ability to hold and comfort them and have read numerous posts of those who are fighting this COVID-19 pandemic while in necessary solitude.

I wanted to capture and memorialize each of their moments, and after several days of frustrated rewrites, the words to the poem titled “Alone” entered my heart on March 22, 2020.

Darkness swirled throughout my room

Through the cesspool of loneliness

Filled my mind to the rim with sadness

As one lone green dot

Accompanied by that one lone beep

That beeped out its message consistently

And I struggled as I sank deeper

Down the rabbit hole filled with despair

Is this how it’s going to end

Wondered if my life made a difference

Wondered if I was missing

That would have made a difference

If procrastination had not been

My companion in life

Wondered if I would ever

See my wife, my husband, my children

Or would I soon become

A figment of their imagination

As time marched on

Would my legacy be that I died of isolation

That was filled with frustration

And the pangs of involuntary solitude

And as I sank deeper

Down into the next level

Waiting to drown me

I felt the soft breeze of hope surround me

The darkness of night

As the lone soft scrape of a chair

Introduced itself into the abyss

Where I was spiraling into nowhere

As a soft hand reached out for my hand

As a soft voice whispered

Reaching into the blackness

Sending waves of reassurance to cover me

As that lone tear made its great escape

Rolling down my face

As my heart dared to hope

Reached down deep into my soul

Pulled me back from the brink

Assured me that I was not alone

In spite of the danger

Staring daggers at them

In spite of the danger

Daring them to intercede

Daring them to interfere with the process

I was not alone

For God had allowed that earth angel

To penetrate my hopelessness and despair

So that we could fight my fight together