You are here: Home / Home / Carousel / What you need to know about the proposed MPS budget
Share this... 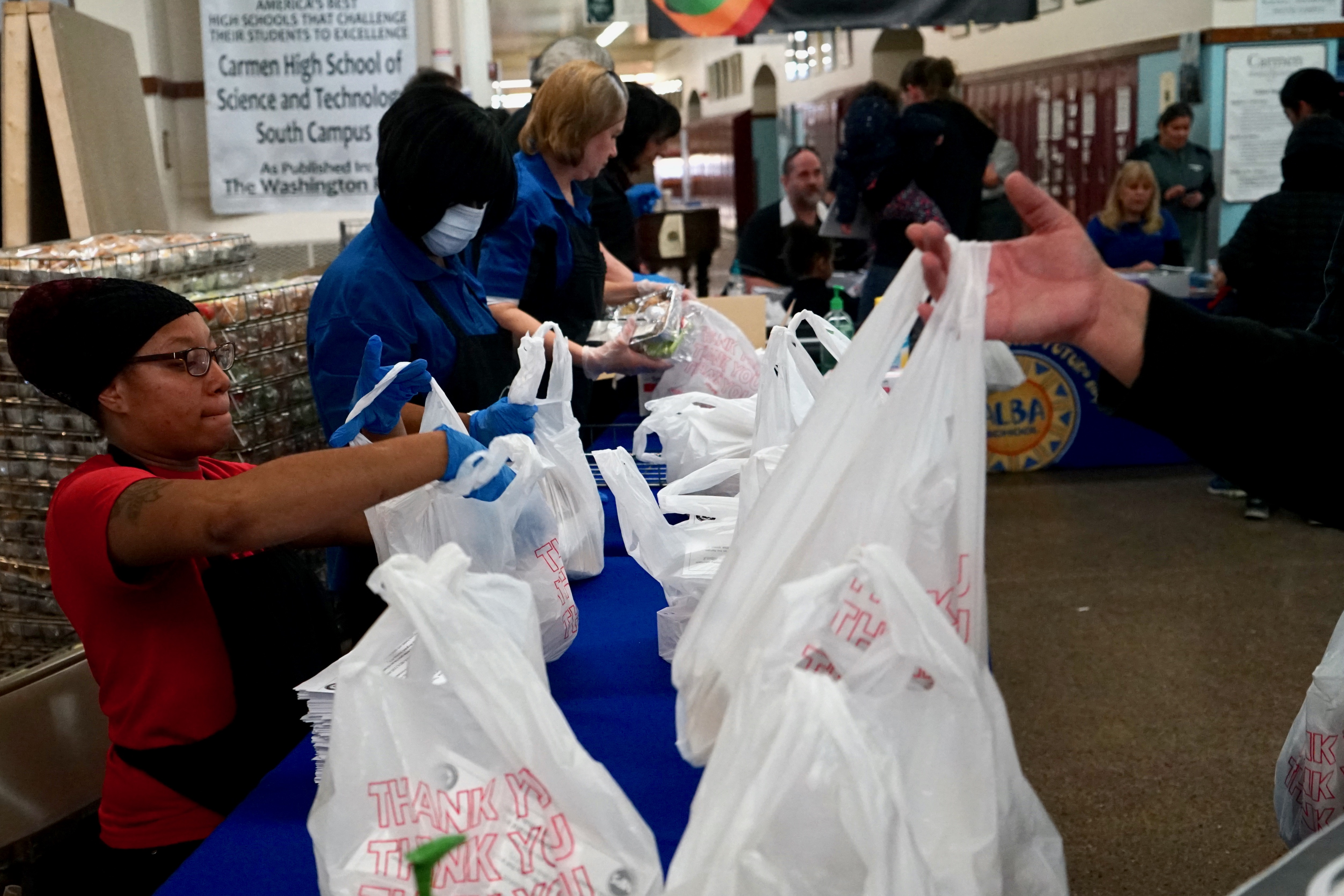 As COVID-19 casts uncertainty over what schools will look like, MPS is proposing a budget for the fall. (File photo by Adam Carr)

On Thursday night, the Milwaukee Board of School Directors will meet virtually to vote on Superintendent Keith Posley’s proposed budget for the 2020-2021 school year.

This is a preliminary budget that outlines the district’s priorities based on estimated revenue. The final budget will be adopted in the fall once revenue totals are known.

The board’s meeting will be streamed live on MPS’ YouTube page, starting at 6:30 p.m. on Thursday. The board will not take  public testimony at the meeting, but you can submit written testimony to governance@milwaukee.k12.wi.us until 3 p.m.

The biggest difference between last year’s budget and the proposed budget is in staffing. With a $57 million boost from a referendum approved in April, the district seeks to add 230 more staffers in schools. These positions include teachers, school psychologists and guidance counselors.

“This budget is a commitment to staff as evidenced by increased salaries and benefits,” Posley said while briefing the school board’s Strategic Planning and Budget Committee.

The proposed budget includes a loss of 42 positions, including such non-classroom roles as accountants, bricklayers and school secretaries.

Much of the increase in staffing increase would come from the referendum money. In a breakdown of how the district plans to use the funding, $29.9 million of the $57 million would go toward “attracting and retaining certified educators.” The district proposes using the rest of the money for early childhood education programs, to expand library services and arts programs, and to support advanced academic, career and technical programming. 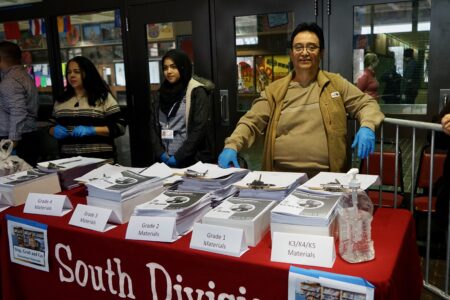 Anne Chapman, a senior researcher with the Wisconsin Policy Forum, a nonpartisan policy research organization, said the additional money from the referendum will not solve other looming financial issues at the district.

“It is good that they are making investments in students and staff.  That is absolutely key,” Chapman said. “But they’ve also got to grapple with costly long-term structural gaps in things like building maintenance.”

While the district would increase its construction fund from $2.6 million to $6.6 million in the proposed budget, a recently released Wisconsin Policy Forum report noted that MPS has $180 million in deferred maintenance to address in the near future.

Proposed budget is a work in progress

The proposed budget does not consider future changes in revenue or expenditures, including those caused by COVID-19. This is normal, as budgets are typically proposed in the spring but change in the fall once enrollment numbers are officially known.

However, COVID-19 may force more drastic changes to the budget plan than usual by fall. Chapman said there are three big unknowns that could have budget implications.

First, state and federal aid are not set in stone. The biggest contributor to MPS’ revenue is the aid it gets from the state. An economic recession could force the state to revisit its current budget, sending less aid than MPS is currently expecting.

Second, though MPS receives far less federal aid than state aid, federal aid also is uncertain. However, it is possible that federal aid to MPS could increase by the fall.

Third, if schools are not able to open in the fall, or if they have to remain closed for an extended period of time because of the pandemic, it is not clear how this changes MPS’ expenditures. Schools could conceivably save money on transportation costs but lose money on technical support.

Some community groups have expressed concern about MPS’ spending plan. Leaders Igniting Transformation, or LIT, a youth-of-color-led advocacy and organizing group, is calling for increasing the number of support staff. The positions would be paid for by reductions in safety budgets and the elimination of contracting services with the Milwaukee Police Department. Support staff includes such positions as guidance counselors and school nurses.

Angela Harris, a parent and teacher at MPS, acknowledged the intent of the school board to improve staff recruitment and retention, which would be allocated almost $30 million.

But she said the budget process needs to be more accessible to parents who want to make informed suggestions. She also said the budget review process should be lengthened.