You are here: Home / Home / Carousel / Causey’s Career Corner: She lost her corporate job — and found happiness
Share this... 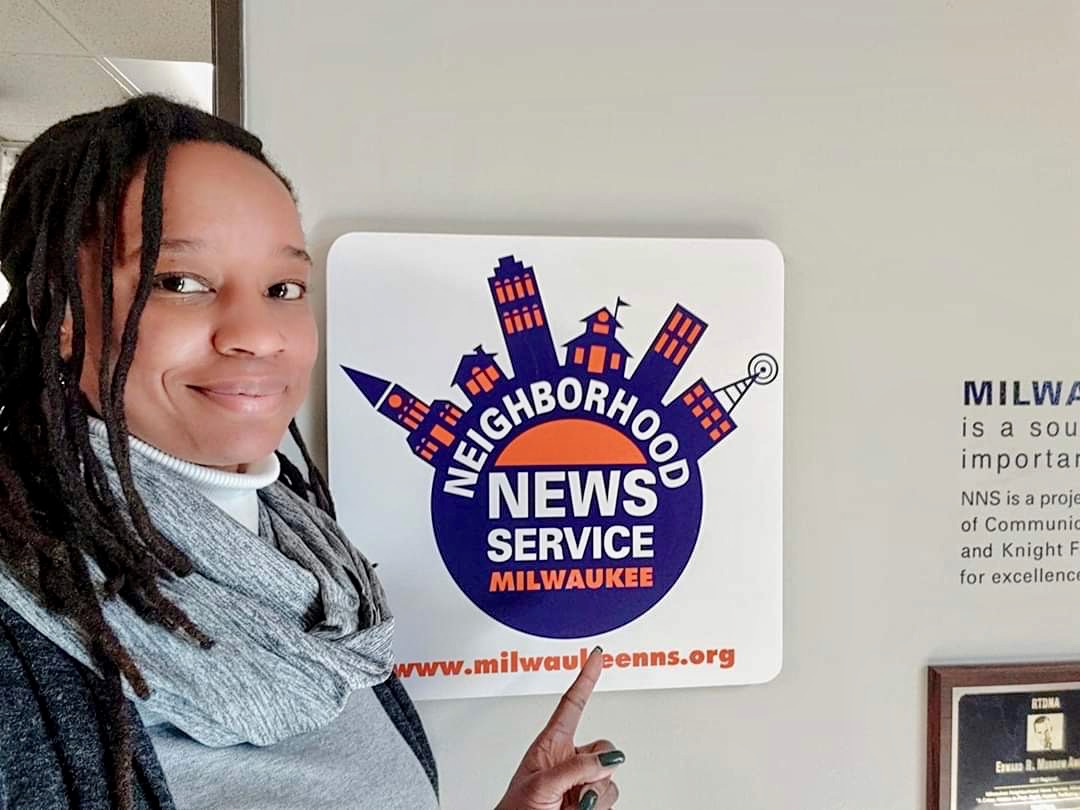 As the coronavirus continues to disrupt the job market, side hustles are gaining popularity

At first glance, you may not think making fish dinners, landscaping and personal shopping have much common, but as “The Rona” digs its heels in, a new wave of “side-hustle entrepreneurs” is emerging. Side hustles are jobs usually worked to supplement jobs and income.

As the saying goes, “ Necessity is the mother of invention.” During the pandemic, this rings true for many workers who have been laid off or had hours reduced.

According to the U.S. Bureau of Labor Statistics, the unemployment rate was 10.2 percent as of July 2020. While in 2019, unemployment had fallen to its lowest rate of 3.5 percent. 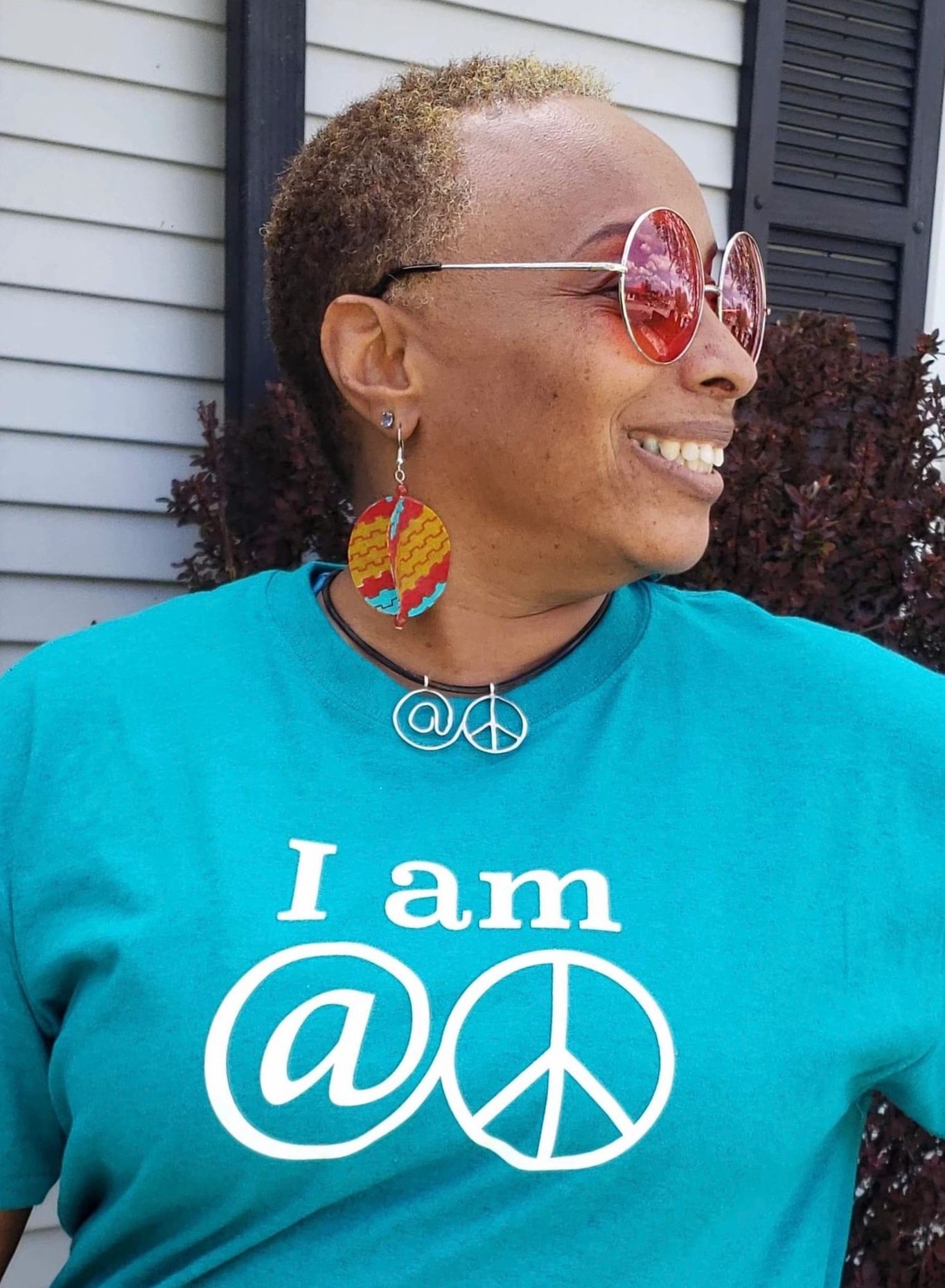 Pamela McCreary understands fully the impact of sudden unemployment. In 2019, after working as a product specialist for eight years at Northwestern Mutual, her department was downsized, and she was laid off.

She had one month to find other work within the company or take a severance package. McCreary, who had been making jewelry as a side hustle since 2007, decided to step out on faith and bet on herself.

She fleshed out the numbers, and after discussing things with her husband and her daughter, Jamila Riley, who owns J. Riley, a jewelry and clothing brand, McCreary decided to give herself six months to pursue her creative passion full time. If things didn’t work out, she would go back into the traditional workforce. Buoyed by her severance and a strong support system, she leapt into full-time entrepreneurship.

Since the end of April 2019, McCreary hasn’t had any regrets about her decision to pursue her passion full time.

Before her departure from Northwestern Mutual, she was offered an opportunity to have a store and sell her wares inside the Sherman Phoenix. Previously, she had worked at craft fairs and outdoor markets.

“I didn’t want a store initially,” she said. “How could I have a store and work my job at the same time?”

Her layoff opened the pathway for what is now a flourishing full-time business, At Peace Design.

This December, she will celebrate one year in a brick-and-mortar establishment at the Sherman Phoenix. A business incubator formed after the Sherman Park uprising in August 2016, the Phoenix sits on the site of the old BMO bank building at 3536 W. Fond du Lac Ave.

“My side hustle was something I was passionate about. I am so much happier,” McCreary said.

McCreary’s top three pieces of advice for those looking to pursue their side hustle:

We may have to deal with this pandemic for the next one to two years if science holds true, and adjustments will continue to be made.

In the meantime, McCreary believes there can be peace in the uncertainty.

“Through this pandemic, you just gotta believe everything is gonna be all right.”

To apply for BadgerCare Plus and FoodShare, click here.