Four years ago today, Sherman Park erupted in violence. We look back.

On Aug. 13, 2016, the neighborhood was thrust into the spotlight after violence erupted following the death of Sylville Smith, who was fatally shot by a Milwaukee Police Department officer.

Hear from Sedan Smith
Look back at our past coverage

Four years ago today, Sherman Park erupted in violence. We look back.

On Aug. 13, 2016, the neighborhood was thrust into the spotlight after violence erupted following the death of Sylville Smith, who was fatally shot by a Milwaukee Police Department officer.

Four years ago, Sedan Smith’s younger brother Sylville Smith was shot and killed by a Milwaukee police officer. His brother’s death motivated him to turn tragedy into triumph and to be an advocate for change.

Since 2016, Smith has held an annual book bag drive for neighborhood children in honor of his brother. 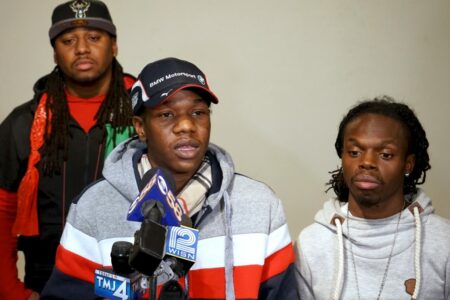 In its first year, Smith gave away 200 book bags. Since then, the drive has continued to grow. This year, Sedan Smith has over 1,000 book bags for students in elementary school through high school. The bags contain supplies such as pencils, binders, calculators and laptops. Everything has been donated.

Smith said he strives to create a positive atmosphere during the event, where children can have fun and be joyful, because that’s what his brother would do.

In addition to the book-bag drive, Smith is a community activist and a lead organizer for the grassroots Peoples Revolution.

Since the murder of George Floyd in May, the group has marched consecutively for over 70 days.

“I want to be not like Martin Luther King, not like Malcom X, but I want to be the big brother of Sylville Smith,” Smith said. “I want to carry his name wherever I go in a positive manner.”

Unrest in Sherman Park: A look back at some of our stories 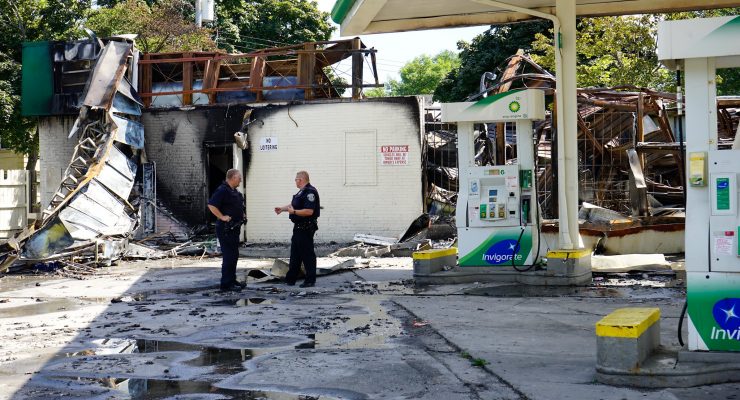 How the violent weekend unfolded: A timeline

Three years ago this week, unrest in Sherman Park put the neighborhood-and our city-in the national spotlight. But what’s happened to the community since then? 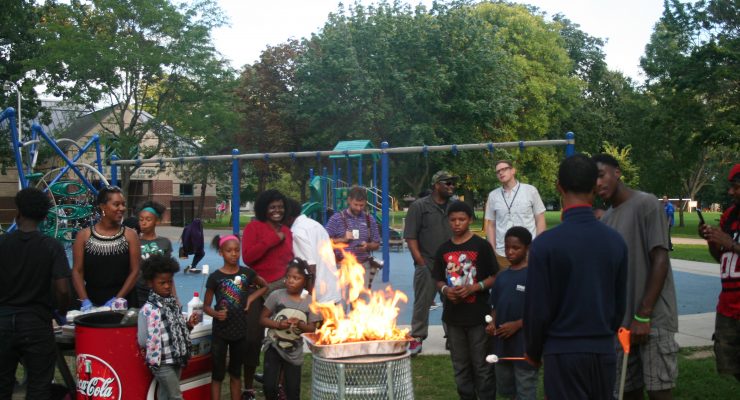 5 things to know about the unrest

The Milwaukee Neighborhood News Service assembled neighbors and community leaders who are on the front lines in the Sherman Park community for a series of Facebook Lives to mark the third anniversary of unrest in Sherman Park. 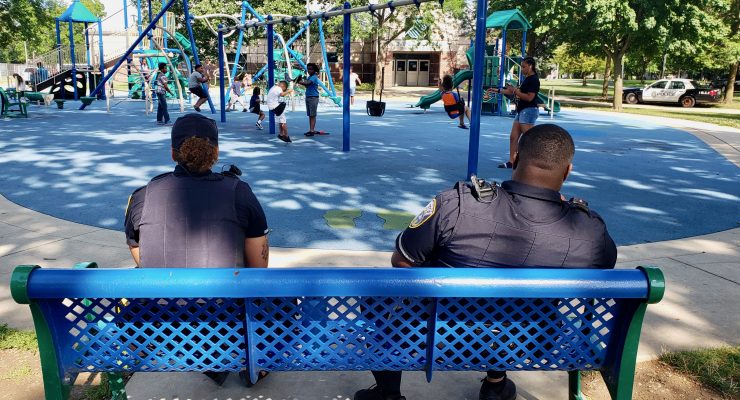 Some say trust issues remain between police and Sherman Park residents, and nearly everyone agrees more can be done in the community.

Nonprofit newsrooms play a central role in engaging communities on the local, national, and global issues that matter most. And your support makes what we do each day possible. 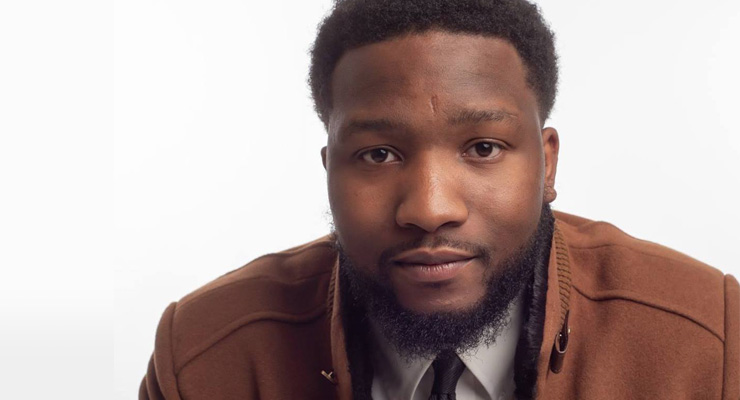 ‘Give us a voice at the table,’ young people say

Young people from the Sherman Park neighborhood reflect on the unrest that took place after the fatal shooting of 23-year-old Sylville Smith by a Milwaukee police officer three years ago. 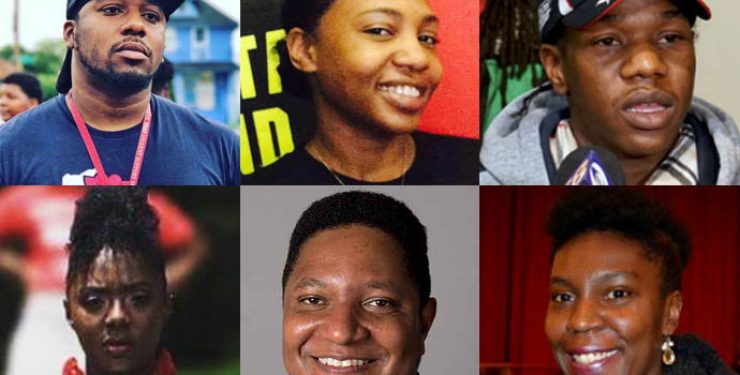 WATCH: Crucial conversations in the park

Since the Sherman Park unrest in 2016, what’s changed? Has progress been made? Are we worse off now? These are some of the questions we will ask Tuesday during a series of critical conversations with activists and advocates in Sherman Park. 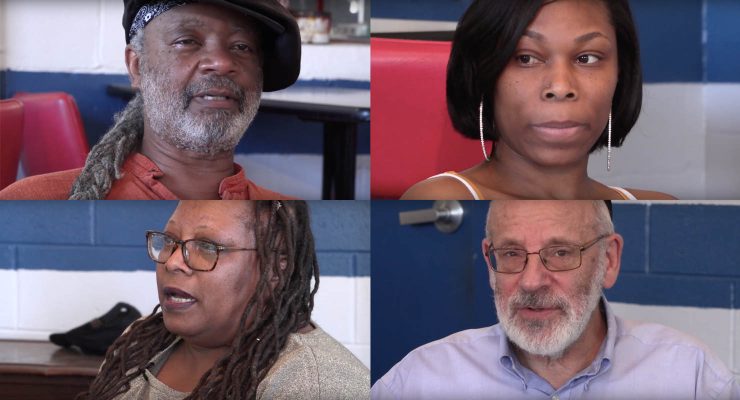 Sherman Park homeowners weigh in on their neighborhood and talk about their community’s challenges and triumphs.

For even more, take a look back at all of our past coverage: Unrest in Sherman Park: Three years later.

Milwaukee Neighborhood News Service is a project of Diederich College of Communication and Marquette University.