You are here: Home / Home / Carousel / Causey’s Career Corner: How one collectible store is beating the odds despite the pandemic
Share this... 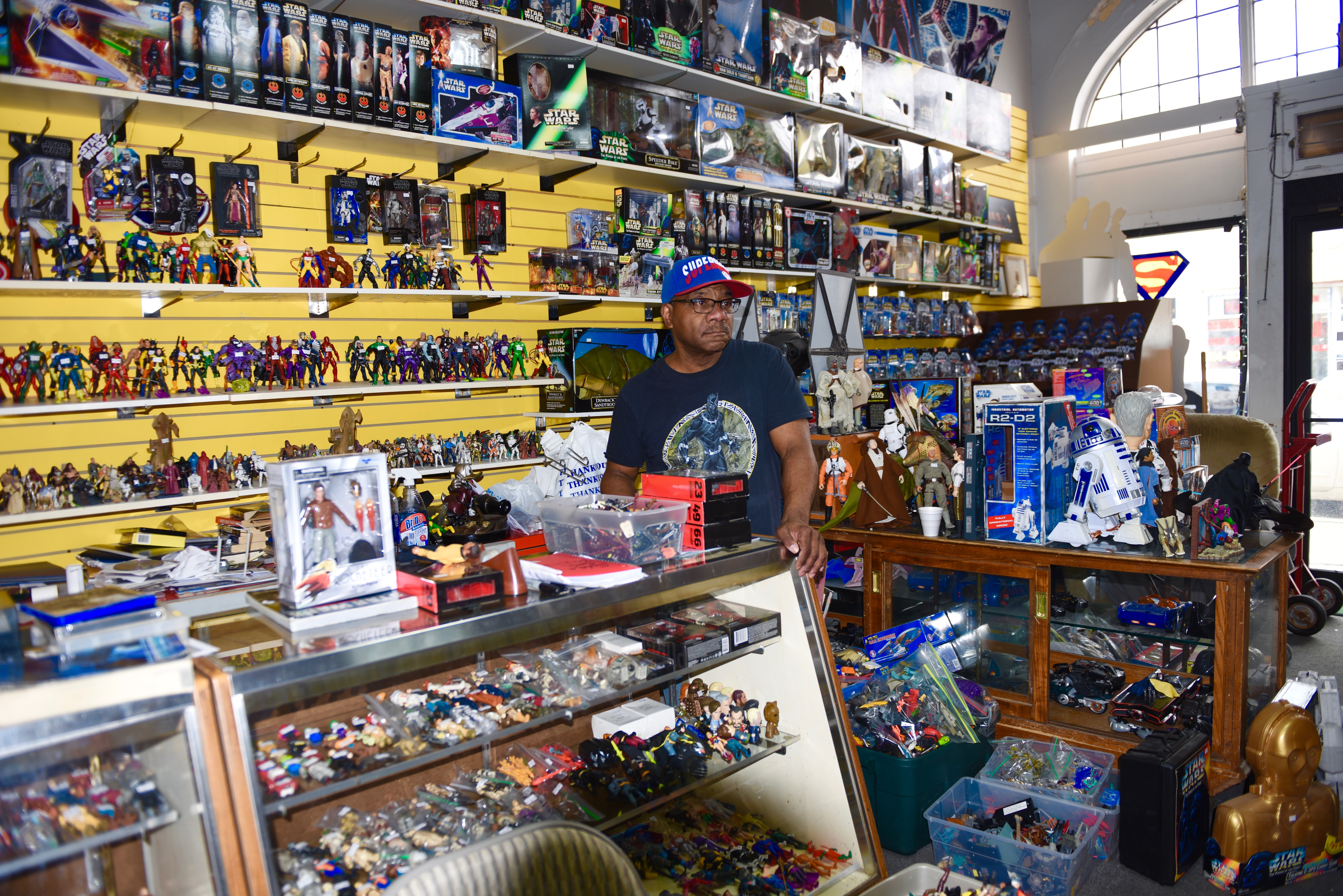 Henry Smith Jr. wanted to be a comic book artist. But “things didn’t work out . . . I ended up doing this, and actually I like doing this more,” says Smith, who owns The Toy Dimension. (Photo by Sue Vliet) 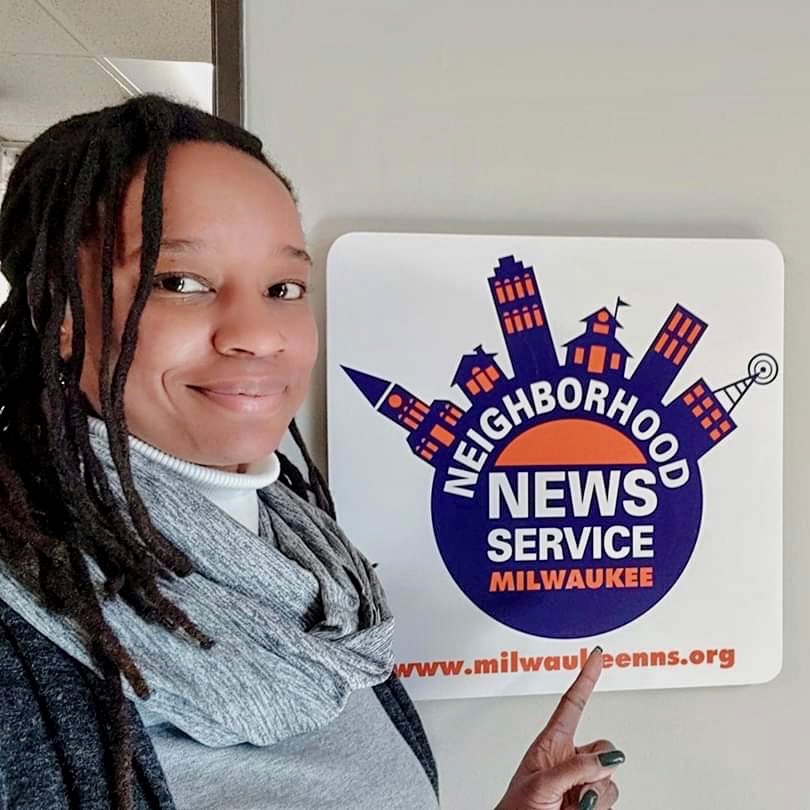 Entering The Toy Dimension is like stepping into a time capsule from the last 50 years.

The business is a museum of sorts and Smith, 62, the master curator. He will gladly educate you on the history of each figure or comic book displayed between the walls.

Smith has been in the collectibles business since 1998. However, it wasn’t his first dream. Born and raised in Milwaukee, he wanted to be a comic book artist. He fell in love with comics at age 9, after receiving his older cousin’s previously read comic books. At age 14, he started collecting seriously. At 16, he secured his first job and his first paycheck, all $36 dollars of which he spent on comic books. He continued to purchase comics with part of every weekly check thereafter.

He went to art school and served as an apprentice under a friend who worked for Marvel Comics. “Things didn’t work out,” Smith says, “but fortunately I ended up doing this, and actually I like doing this more.”

Although his initial dream faded, he ended up exactly where he was meant to be: a quaint little storefront at 5925 W. North Ave., adjacent to the Milwaukee/Wauwatosa border.

Even in this time of uncertainty with the pandemic, Smith’s business has been able to slay the dragon.

With all of the social restrictions and permanently shuttered businesses, he recognizes how lucky he is to be able to maintain through this unprecedented time.

“People need bread; they need to put gas in their car. They don’t necessarily need a Han Solo figure.”

After 22 years in the business, Smith has seen his share of lean times.

He’s had periods where business was so slow, he’d go almost a week without any sales. He’d make just enough by the weekend to cover the previous weeks’ bills.

In contrast, the pandemic has been surprisingly kind to him. His shop was closed for a month and he was laid off from his job at Renaissance Books — where he’s worked for 40 years — at the onset of the coronavirus. Smith has never relied on just one revenue stream. His employment at the bookstore-his other passion-has allowed him to own his own business.

Since the city has slowly reopened, though, business has been steady, and he’s had one of his best years in a long time.

“With this whole pandemic thing, people are going toward the fun stuff, because it gives them something to focus on,” he says, “to give them a release.”

“His death really hit a lot of people. This guy had this thing (colon cancer) since 2016 and did all these films is beyond amazing. The character had been around since the ’60s and is one of Marvel’s early African American characters that didn’t get much attention until this film,” he said.

Smith has used the actor’s death to talk about cancer and the importance of yearly physicals with some of his customers.

“I can say from personal experience I had cancer some years ago. It was found in stage two. I went through chemo, radiation, the whole thing. Been cancer free now almost 10 years. No one should ever take their health lightly,” he said.

Owning a small, niche business can be tricky, but working at other retail establishments gave Smith lots of hands-on training with how to run a successful business.

About this column: I will share stories of those who have taken a nontraditional approach to employment or an unusual career path. I will also list employment information such as job fairs, resource fairs and job training events. I encourage organizations to email me at damiacausey@milwaukeenns.org with career information.