You are here: Home / Home / Carousel / ‘It’s the same cycle.’ How community members are responding to Jacob Blake case.
Share this... 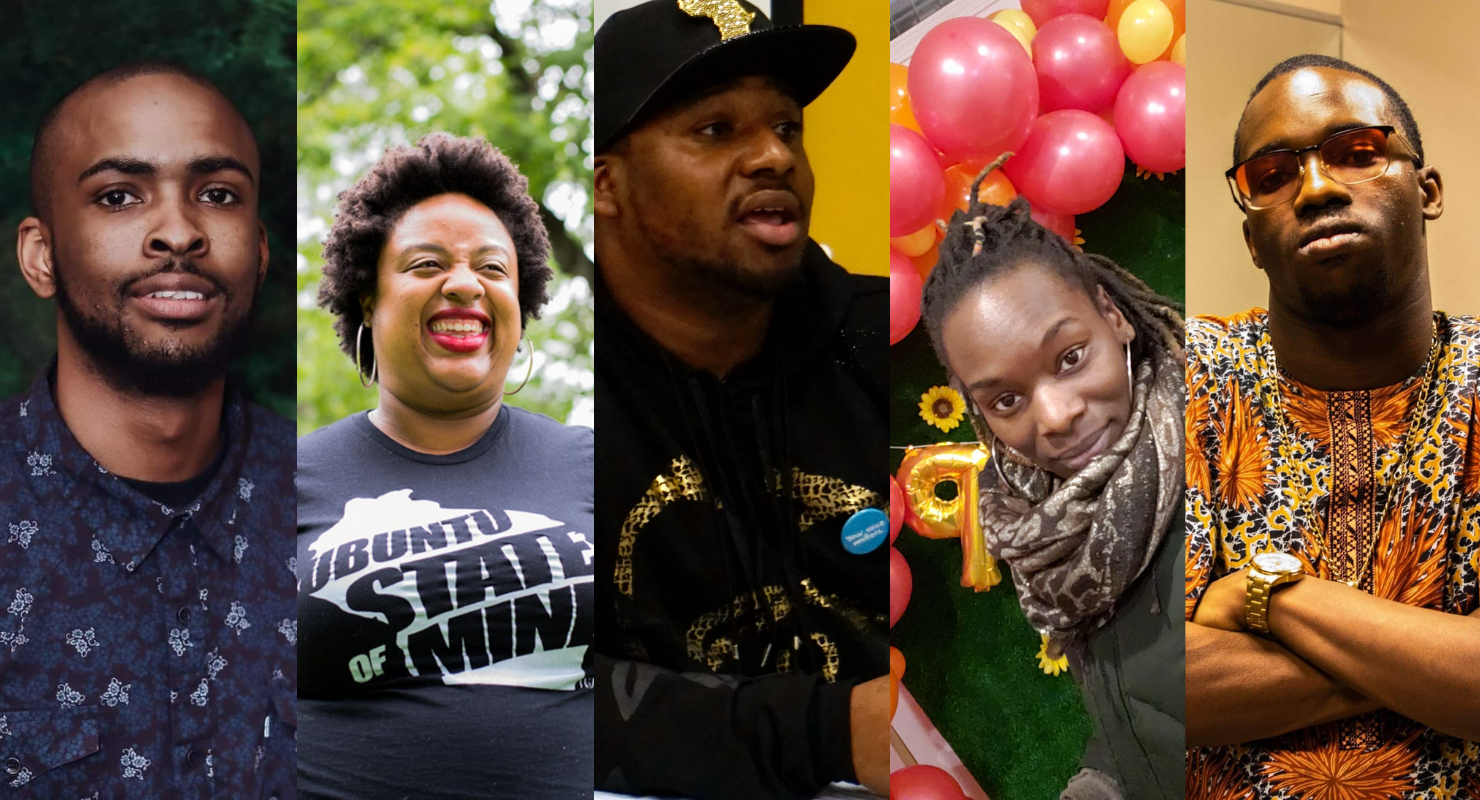 The shooting of Jacob Blake by officers of the Kenosha Police Department in August spurred yet another national conversation on police brutality. Earlier this week, officials in Kenosha announced they would not bring charges against the officer who shot and gravely wounded Blake outside an apartment building.

We reached out to community leaders in our neighborhoods to get their thoughts on the decision.

‘Our political memories are short’ 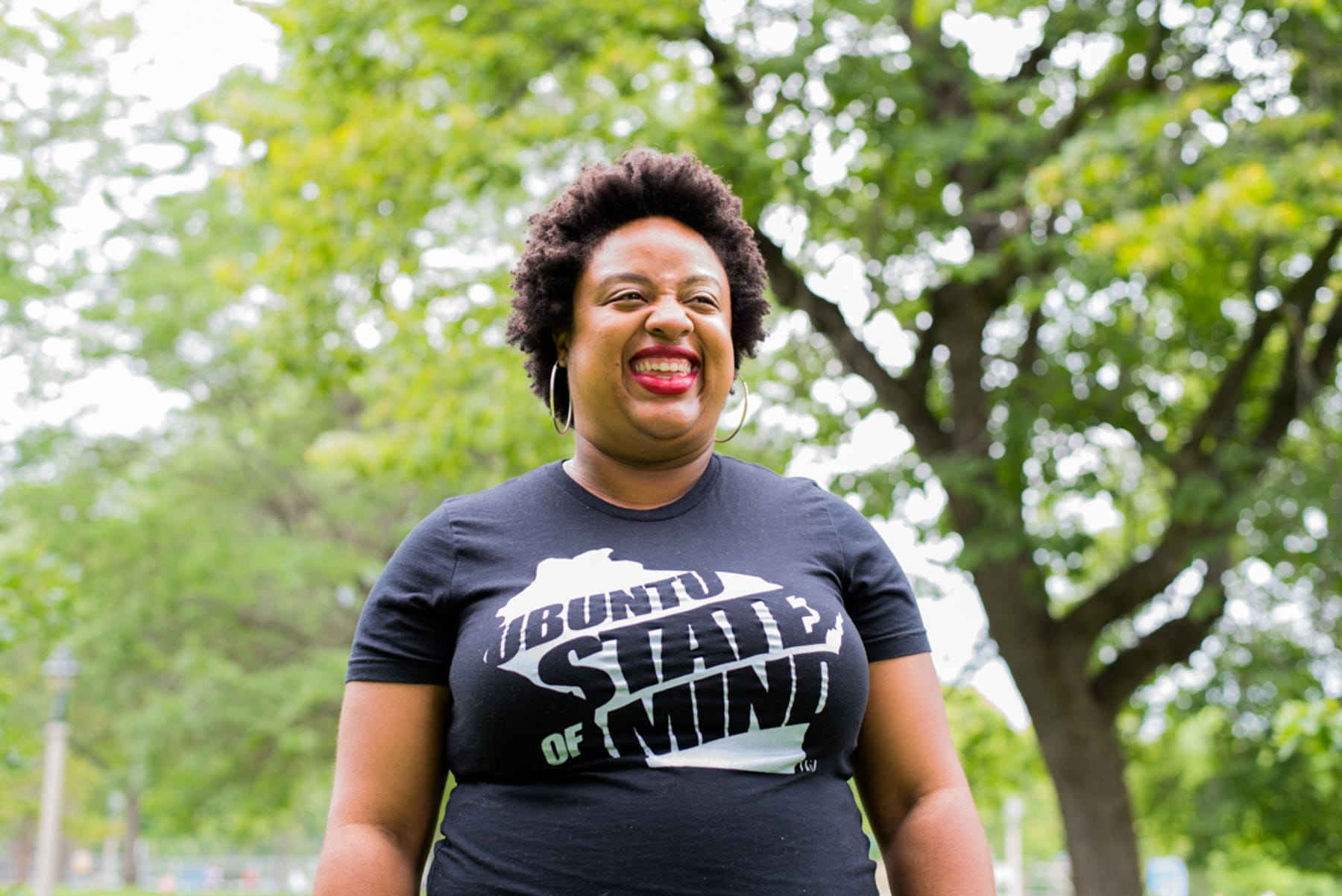 The biggest thing being the ways in which I listen to the DA utilize the language of diversity, equity and inclusion workshops and trainings to defend why this system can continue to terrorize black people with no consequence.

Specifically, at the beginning he spoke to the fact that unconscious bias exists, and he could not imagine living in a world facing this type of terror. But also, that he could not bring charges and just because those things exist here is why he could charge the cop. So instead of highlighting the problems with the system, he just said the system has no room for the type of justice that people are seeking and left it at that. I don’t know if people realize but that’s what he said.

My biggest criticism is always that in general our political memories are short. So these things happen, and we forget about them, so we don’t make a connection to the bigger picture as they occur. It’s imperative for us to really take some time as individuals, scholars, leaders in the community to really dissect what occurred and talk about it piece by piece so we can embed it our individual and collective political memory. And that we can begin to use it as a seed for our political action and engagement, not just a headline. It encourages us to understand how whiteness works in these systems and how anti-blackness works in these systems.

‘Activists are getting tired’ 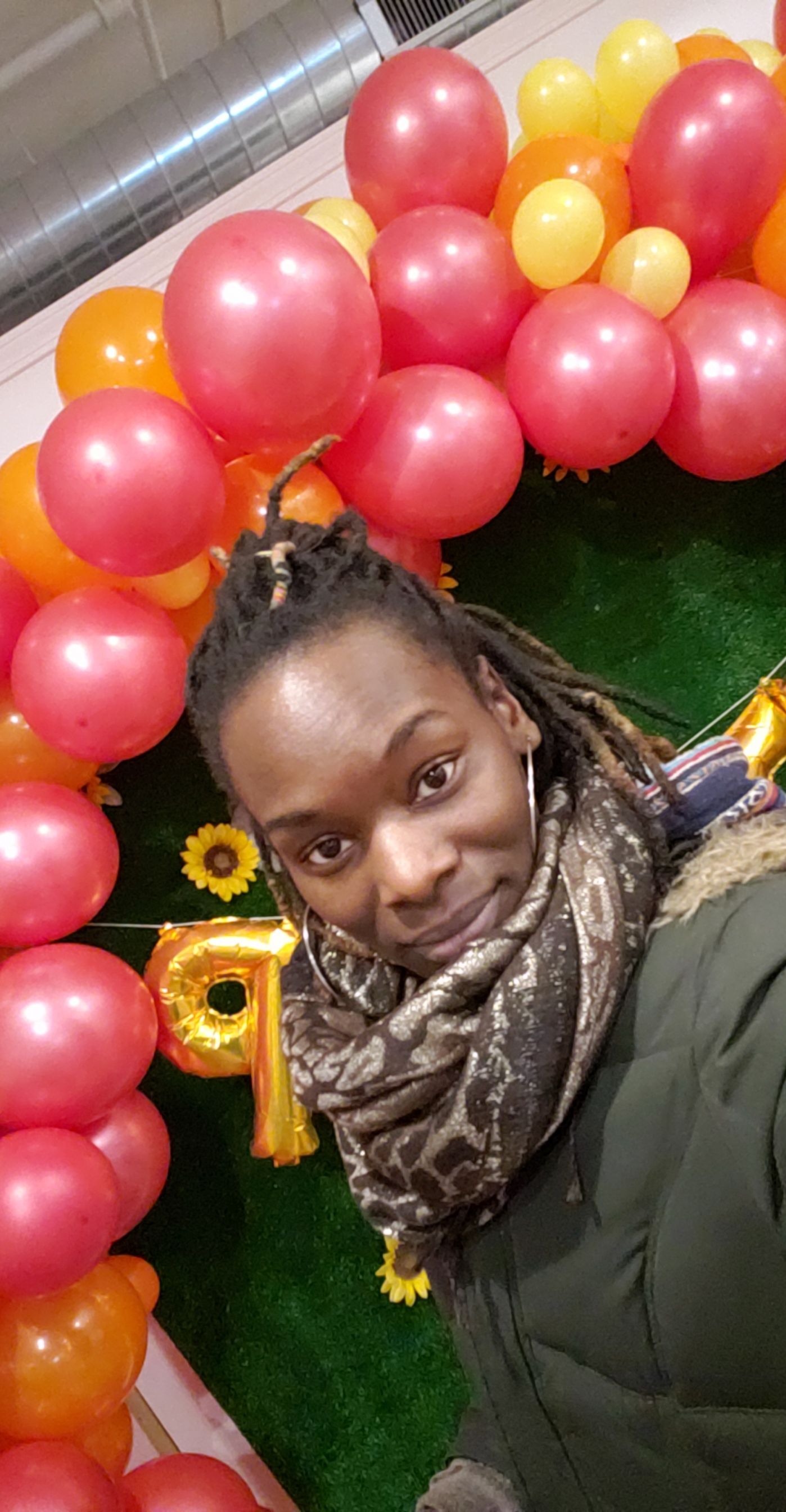 It’s exhausting. So many people, activists are getting tired. People out there putting their lives on the line literally for justice. While the fight is exhausting, the fire to uplift the voices of the ignored is necessary. How can we have charges dropped for this case, but get some leeway with cops in Breonna Taylor’s case? We have to recognize that the imbalance isn’t just the system, it’s in the people who perpetuate it.

What’s next is demanding a different system of accountability and of legal processes. I think it’s critical that we look at all sides of this. It’s easy to be critical of what others are doing. It upsets people sometimes, but we need to be critical of ourselves and the activists as well. 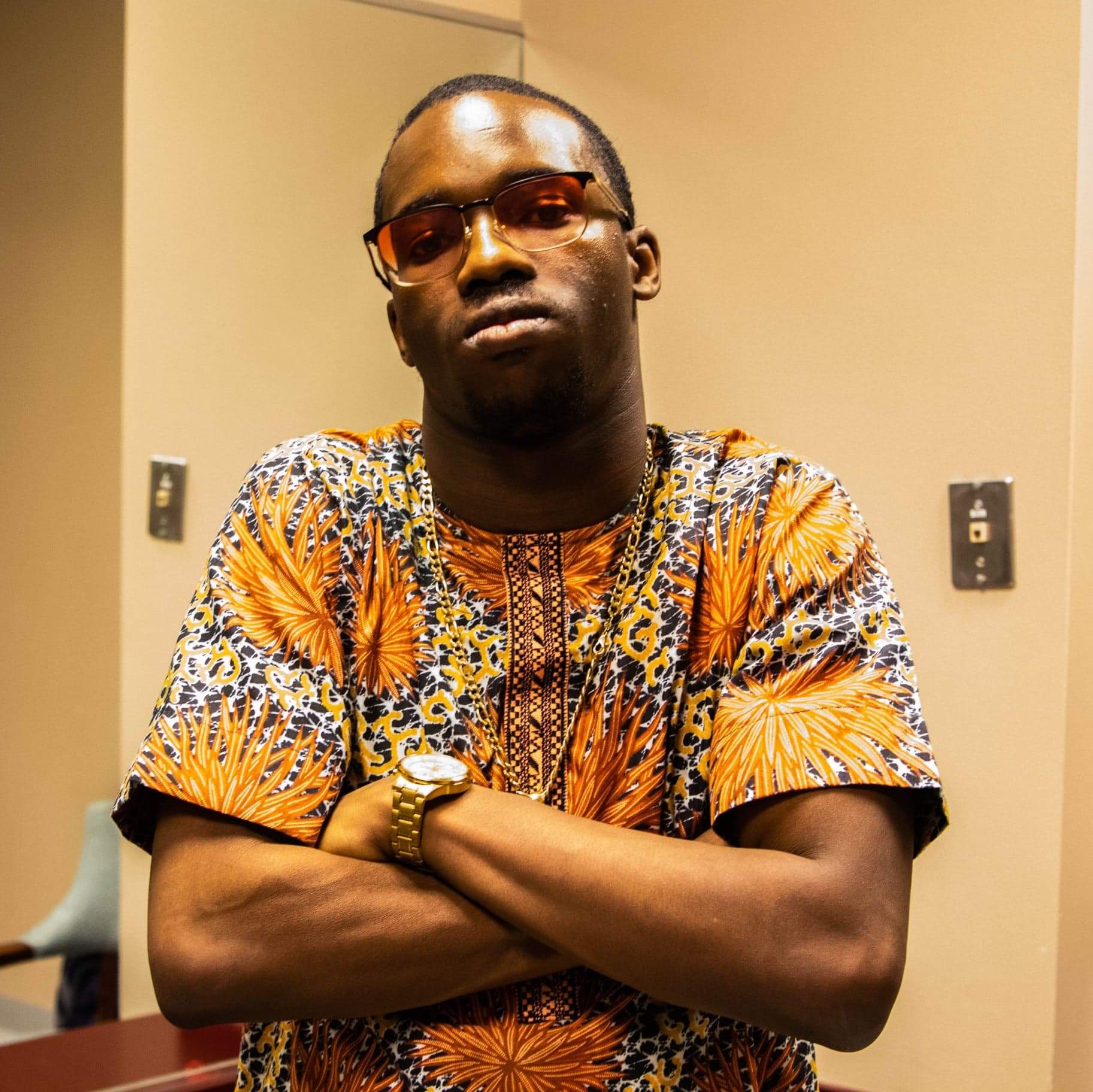 It’s time for us to really analyze our condition. There is no more room for discussions about what the problem is.

As a child I wondered why they were doing this. Now understand that brutality isn’t going away because it’s a symptom of the job.

People spent the entire summer, and then some, organizing some of the largest protests in history against brutality, and then we turned and voted someone into office who voted for the crime bill and a prosecutor.

We are invested in the idea of being comfortable in this country. We need to be divested enough to want out own liberation.

‘I knew there would be no charges’ 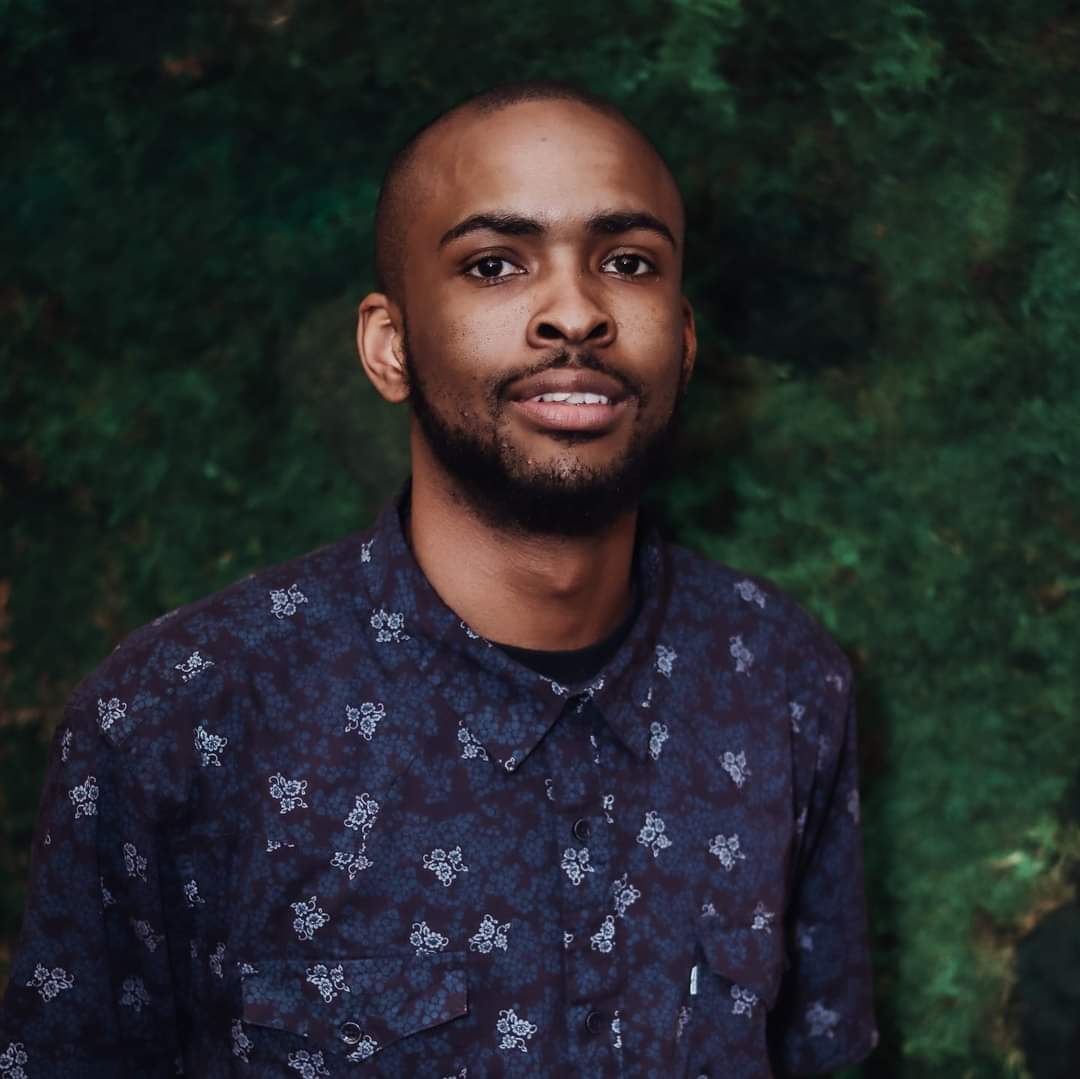 Occupation: Youth organizer and president of The inspired Network

I was extremely frustrated but not shocked. I knew there would be no charges  . . .  I feel like I’m being gaslighted. No matter what I know to be true, this system treats me like I’m confused.

As a leader. I still have to lead. I can’t allow the anger and frustration of this to stop me from leading the best way I know how. Next is having intentional and purposeful conversation with anyone I’m around and doing so in a way that they hear me.

‘DAs here are too cowardly’ 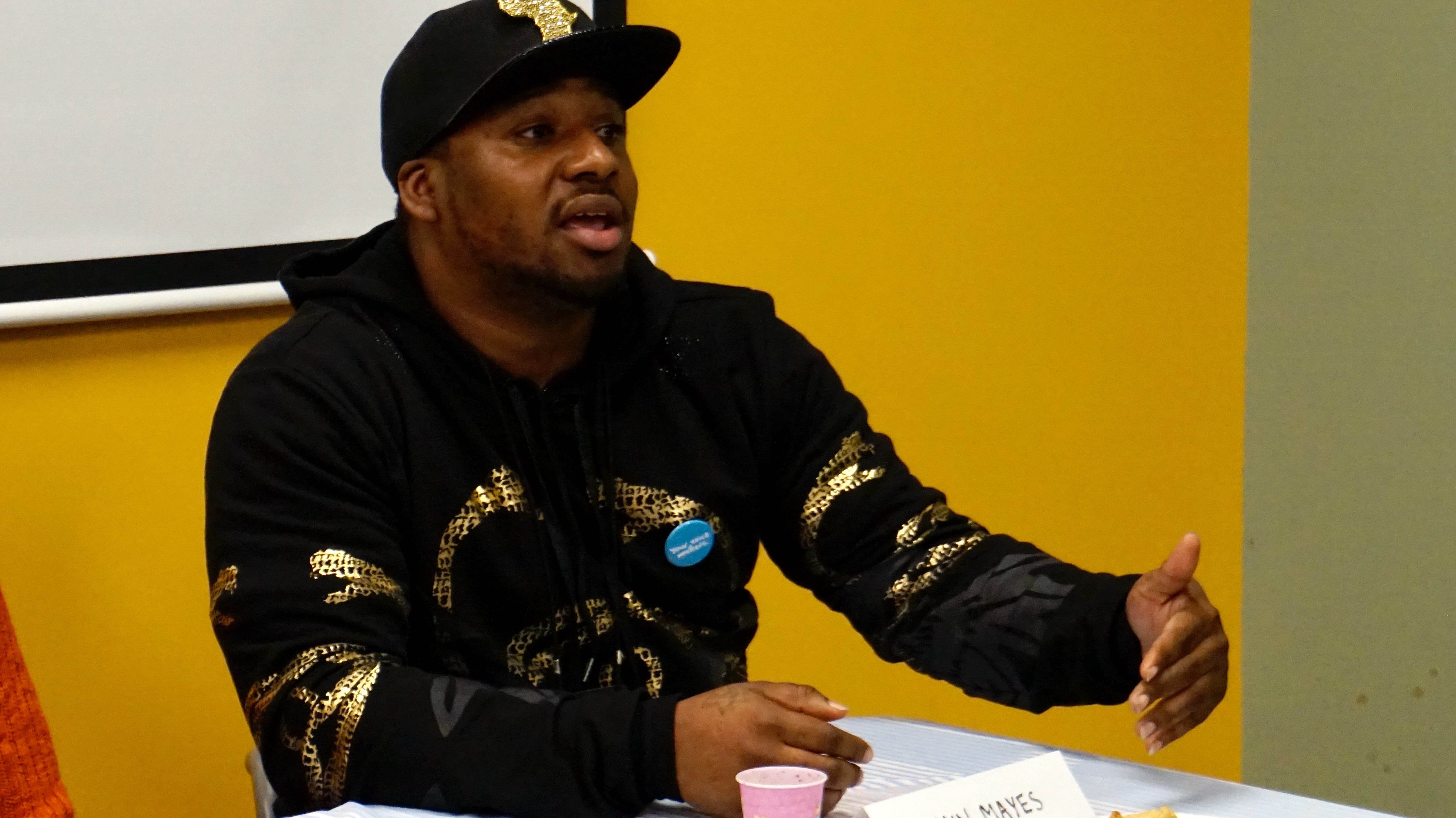 My initial thoughts are that this was expected, and honestly there are so many inconsistencies we can clearly point out as far as the decision. What this comes down to is the need for (unbiased and qualified) special prosecutors in this state to handle these kinds of cases, because clearly the DAs here are too cowardly to even attempt to do their jobs when it comes to law enforcement.

Next steps should be filing formal complaints with the FPC in Kenosha, continuing a campaign to have the officer resign or get fired. Body cams need to be implemented throughout the state as well, priority in places where these issues are apparent and prevalent. And lastly, Biden needs to re-engage in meaningful conversations to bring about reform nationally.

‘I would like police officers to know that my skin is not a weapon’: What young Black men in Milwaukee are saying after the shooting of Jacob Blake.

In their own words: Milwaukee reacts to death of George Floyd and protests