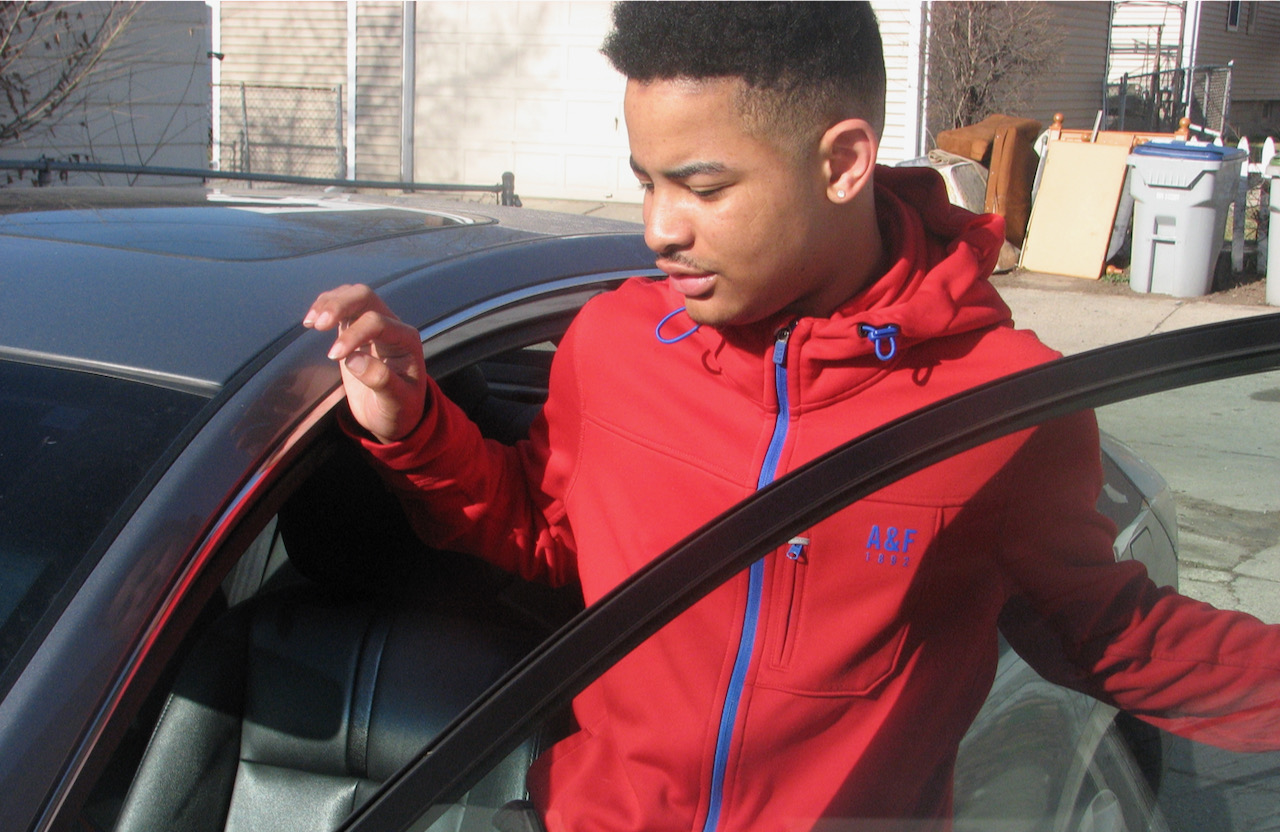 More than 800 students have been left without affordable driver’s education through Milwaukee Recreation because of reduced class sizes brought on by COVID-19 precautions.

To combat this, Milwaukee Recreation opened an online option that has served over 300 students, still leaving 500-plus to find driver’s education elsewhere.

Since opening in spring 2016, the program has served more than 6,262 students. One of them was Raymond Taylor Jr., who is now a senior but enrolled in MPS Drive as a sophomore. He said his main motivation for enrolling in driver’s education was because having a license opens up employment opportunities and transportation options.

“The high school ID isn’t going to get you very far after high school,” Taylor said.

His aunt, Lethia McDaniel, said she enrolled Taylor in MPS Drive because the price was much lower than anything else she could find.

“The thing that stood out most to me was the price. I have other children, and you can’t beat the $35 price when other places run between $300 [and] $800,” McDaniel said.

“I didn’t have a well-paying job at the time, so I taught her myself,” McDaniel said. “We went to the DMV and grabbed a book. We studied together, passed the permit test, and when she was 18, she took the driving test and got her license.”

‘They can’t afford to pay for class’

Cost is a major barrier to people under 18 getting driver’s education. In its final report last June, the City-County Carjacking and Reckless Driving Task Force recommended expanding MPS Drive into all schools and making it a required course.

However, MPS Drive in-person class sizes have been reduced from 25 students per class to only nine. This drop in available slots led Milwaukee Recreation to offer an online class in the spring.

Milwaukee Recreation officials said that while reduced in-person class sizes have resulted in 839 fewer teens taking the class since spring, 307 have taken advantage of the online class that launched in spring 2020.

Jodie Donabar, driver’s education supervisor at Milwaukee Recreation, said she is hopeful that class sizes will increase to 15 in the spring and 25 by summer.

“You’re gonna find students who just drive because they can’t afford to pay for class,“ Donabar said. “Which leads to not knowing the rules of the road, and that’s where they learn their bad habits.”

Nichole Yunk Todd, director of policy and research at Wisconsin Community Services and a member of the task force, was among the early advocates for funding affordable driver’s education through MPS. In 2014, her idea to provide free driver’s education classes to each MPS student won the Greater Together Challenge, a contest for ideas on how to address segregation in Milwaukee.

The MPS program is not big enough to serve every MPS student.

“It is not a matter of more research or studies, it’s about making driver’s education affordable,” Yunk Todd said.

For students unable to get into MPS Drive classes, their next shot at affordable driver’s education may be after they turn 18. The Milwaukee Urban League offers a virtual driver’s license permit class that meets four times for 90 minutes. The class is designed to help participants pass the learner’s permit test and learn to drive legally, free of charge.

Milwaukee Urban League’s enrollment surged in 2020, nearly doubling compared with 2019. Classes often include 18-year-olds who missed out on driver’s ed earlier, but also older adults often referred to the class by employment services or probation and parole.

Sakuri Fears, program manager at Milwaukee Urban League, said the intent initially behind this program was to help residents get transportation — a big barrier to employment, especially for higher-paying jobs in the suburbs. Nevertheless, Fears said, the program still catches young adults who were unable to enroll in MPS Drive.

“I think having that available to them has been a good additional resource to MPS,” Fears said. “With MPS being constricted in how many slots they have, us being able to capture that slightly older high school population with our permitting class has been pretty useful.”

At the end of the day for Yunk Todd, it is about getting consistent funding for young people.

“It’s almost a consensus issue right now that driver’s education is at the top of solutions to multiple problems,” she said. “It’s really just a matter of committing to funding it at this point.”