You are here: Home / Community Voices / OPINION: We can’t let a handful of politicians mute our voices based on where we live or what we look like
Share this... 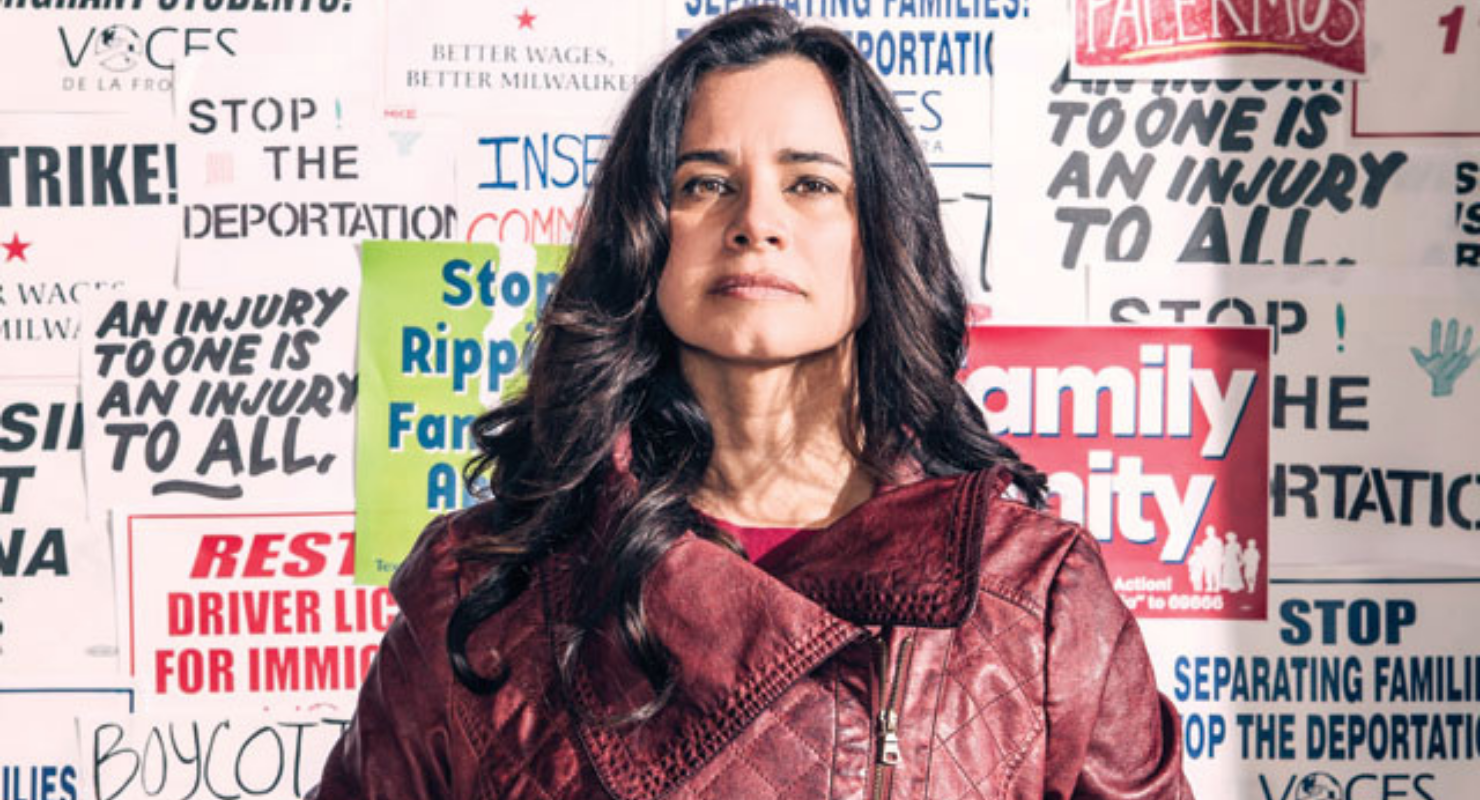 Most of us — from Bayfield to Milwaukee — want Wisconsin to be a place where we all have an equal say. But for years, a handful of politicians has tried to silence our voices based on where we live or what we look like.

Politicians have done this by devising a broken system to undermine free and fair elections in Wisconsin — intentionally carving up our communities, drawing legislative maps so absurd and unequal that the leaders of our state Assembly, Senate and Congress are all but predetermined – despite the fact that in a democracy, voters should choose our leaders, not the other way around.

Drawing unfair maps means, for example, that even though Democrats won more than 205,000 votes statewide in 2018, Republicans carried 63 of the 99 Assembly districts.

Every 10 years the U.S. census prompts a redrawing of legislative district maps. Ten years ago, a new Republican majority had one-party control of the process and designed the maps behind closed doors to protect the politicians who drew them. Deeply unequal, these maps adopted in 2011 undermine the principle of one person, one vote. The current scheme denies us equal representation.

Rigging state political districts to ensure a majority for one political party undermines a state legislature responsive to diverse communities and promotes partisanship over community needs. This has real-life consequences for people across Wisconsin, with legislators unaccountable at the ballot box for their relentless attacks on immigrants and Black people, such as the failure to restore driver’s licenses for immigrants and low-income people of color who are criminalized and also lose access to a driver’s license because they cannot afford to pay a fine, often unrelated to driving.

This lack of representation and support for our communities has been compounded by failing to deliver the pandemic relief our families need, despite Blacks, Latinxs and immigrants being mostly essential workers during this pandemic and experiencing higher rates of sickness and death.

We knew at Voces de la Frontera that these maps violated the rights of Latinx voters under the Voting Rights Act. We sued in federal court, and we won.

It was a vindication that we were right. And yet, our victory only marginally improved the map in one district, leaving the rest of the state gerrymandered. Furthermore, a lawsuit should never have been necessary. If those politicians had chosen to honor a transparent, open, public process—instead of operating secretly, in a locked “map room” at a high-priced law firm—there would have been an opportunity for meaningful community engagement, and a chance at fair maps.

This time, we can get it right. That’s why members of Voces de la Frontera and people across Wisconsin are coming together to call our state legislators and demand they support the proposal put forth by Gov. Tony Evers in his budget for a democratic and transparent plan for redistricting fair maps.

All of us know we are better off when we stand with and for each other. Throughout this pandemic, we came together — we delivered meals, we made masks, we donated to emergency funds, supported essential workers seeking protections, and we looked out for our neighbors.

Together, we have the power and strength to move our state forward. We’ll ensure that voters have the freedom to vote and to have their votes counted equally. We’ll elect leaders who drink our same water, send their kids to our same schools and rely on our same hospitals. We’ll fight and win to elect leaders who reflect the very best of every kind of Wisconsinite.

Members of Voces de la Frontera and people across Wisconsin are making our voices heard, contacting the People’s Maps Commission, telling commissioners what our communities need in our maps and in our democracy.

And we’re speaking truth to power, urging our state legislators to fight for fairness, honesty, transparency and openness by supporting the governor’s budget provisions for a transparent process to draw fair maps for all in Wisconsin.

Together, we’ll make the promise of democracy real for all in Wisconsin.

Will you join us?