You are here: Home / Community Voices / OPINION: ‘I am not someone’s fetish’: Atlanta shootings reveal the racism, sexism and misogyny Asian women have long endured
Share this... 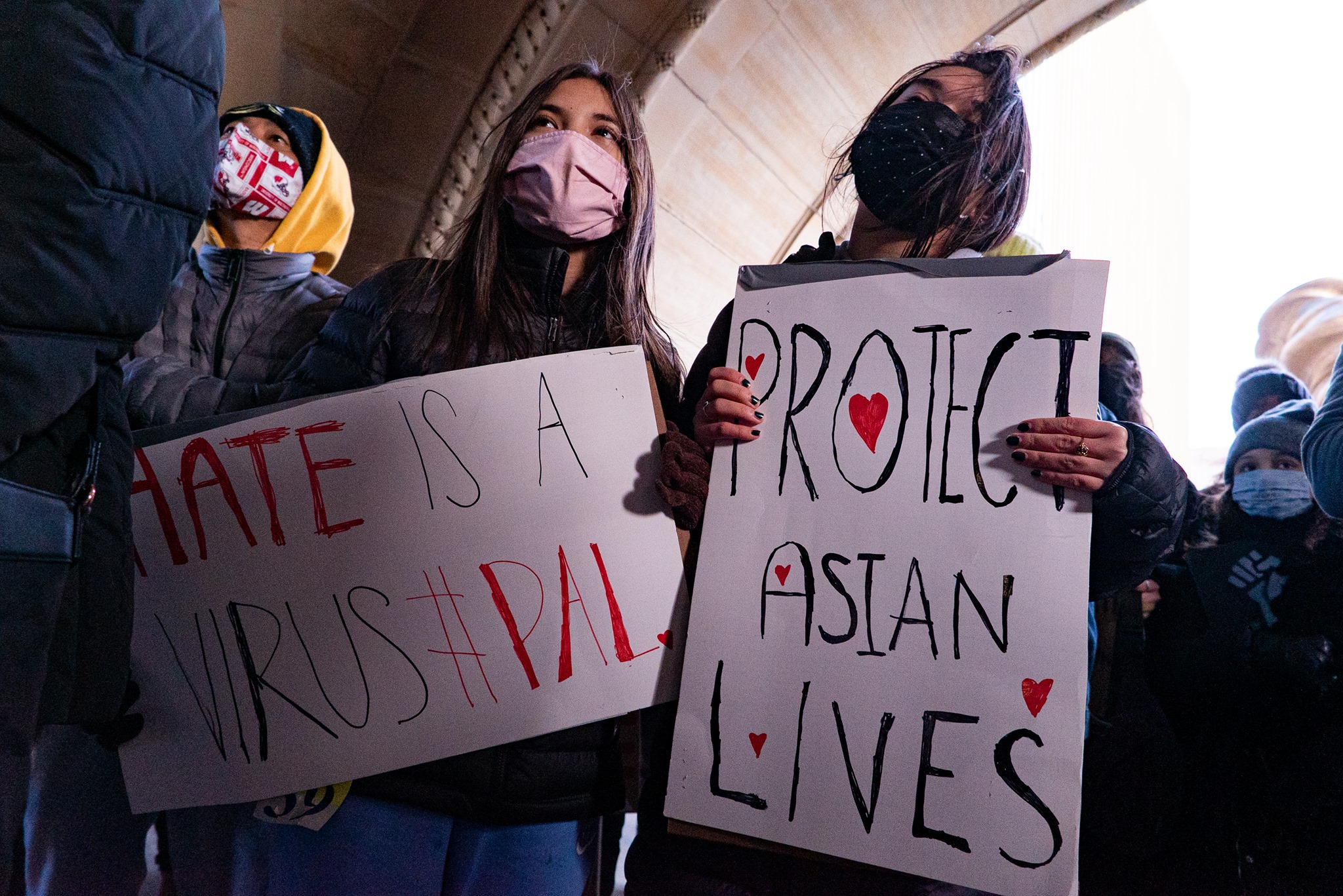 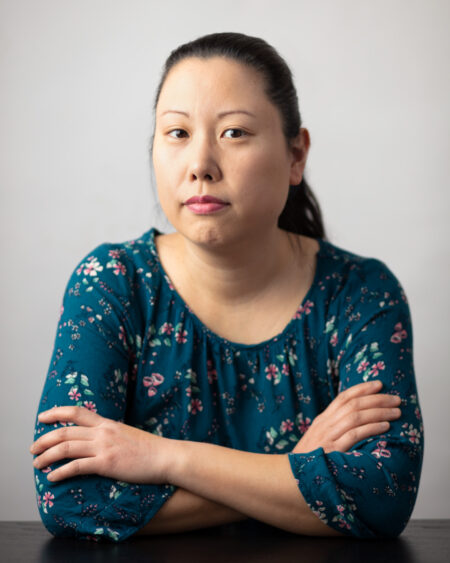 Racism, sexism and misogyny are intertwined in the March 16 shootings in Atlanta of eight people.

Authorities say the shooting suspect, Robert Aaron Long, 21, who is white, chose to go to Asian masseuses. That ties in with the stereotype of Asian women that labels us as hypersexual and submissive.

The suspect told police his actions were not racially motivated. He might not be the type of person who would be aware of his own internal biases. Race was a factor whether he knows it or not.

I think back to the time when an older white man walked straight toward me in the restaurant where I worked and spoke Mandarin to me. He assumed I was Chinese even though I am Korean American. I wasn’t dressed for a night out. I wore my chef’s coat, baggy pants and hat to cover my hair.

I looked up from my dinner prep and said, “What?” in perfect English.

The man spoke in Mandarin again as he took a seat at the bar right in front of me.

The man paused, rebooted and said in slow Korean, “Annyeonghaseyo.”

I pressed my lips and thought, It’s always the ones with yellow fever who know how to say hello in every East Asian language!

The man stood up and left. That wasn’t the first time a white man spoke to me in Mandarin to try to pick me up. Do you see white men approach white women and talk in Norwegian? No. You don’t.

I am not someone’s fetish.

Fetishes for Asian women originated from Western explorers visiting countries like Japan in the 1800s, says May Jeong, who wrote an op-ed in The New York Times on “The Deep American Roots of the Atlanta Shootings.” In the 1950s into the 1970s, American servicemen in Korea and Vietnam visited prostitutes with the U.S. government’s tacit approval of the off-duty activity as good for morale, Jeong said.

Four of the victims in Atlanta were Korean like me.

Stanley Kubrick’s 1987 film, “Full Metal Jacket,” solidified the stereotype of the Asian prostitute who would do anything a soldier wanted. The prostitute said words that have become part of the American lexicon. I refuse to repeat the movie phrase here because I’m tired of it.

My heart aches for the eight victims and their families. I feel deep sadness for the 10 victims of the Boulder, Colorado, shooting that happened on Monday — less than a week after the Atlanta shooting.

Amid all this turmoil, Asian Americans still have to be weary of racism for being blamed for COVID-19, just because the virus was first detected in China. Viruses don’t discriminate. People do.

The Cherokee County Sheriff’s Office in Georgia is overseeing the Atlanta shootings. A press conference with spokesman Capt. Jay Baker did not give Asian Americans the confidence that the case will be handled with care. Baker said the shooter was “pretty much fed up and kind of at the end of his rope. Yesterday was a really bad day for him and this is what he did.” Baker was heavily criticized for his choice of words.

Baker was later accused of displaying COVID racism against Asian Americans. Screenshots of Baker’s Facebook account, media outlets reported, showed a post that said: “Get yours while they last” for t-shirts with the slogan, “Covid 19 IMPORTED VIRUS FROM CHY-NA.” Baker has been removed from the case.

As a chef, I got my first vaccine dose two days after the Atlanta shooting. I went back to my car and cried.

Being vaccinated was supposed to mean life would go back to normal. Instead, I released all my emotions. The feeling that I made it this far without seriously getting sick. The feeling of despair about a white shooter murdering Asian women. And the feeling of fear.

But most of all, I realized something.

Jenny Lee is a stay-at-home chef and former newspaper journalist.