You are here: Home / Home / Carousel / MPS school board candidates in District 4 don’t live in neighborhood
Share this... 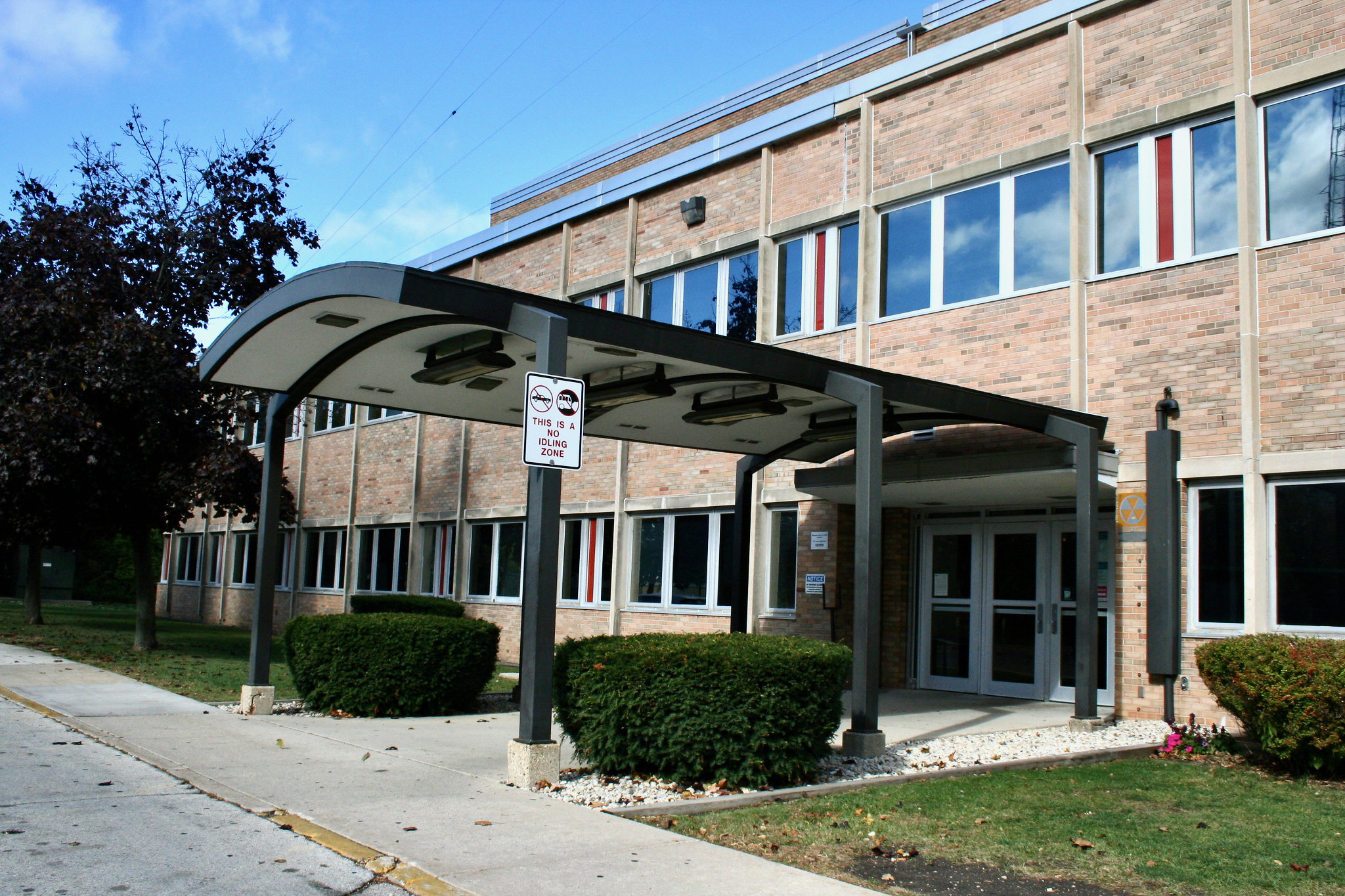 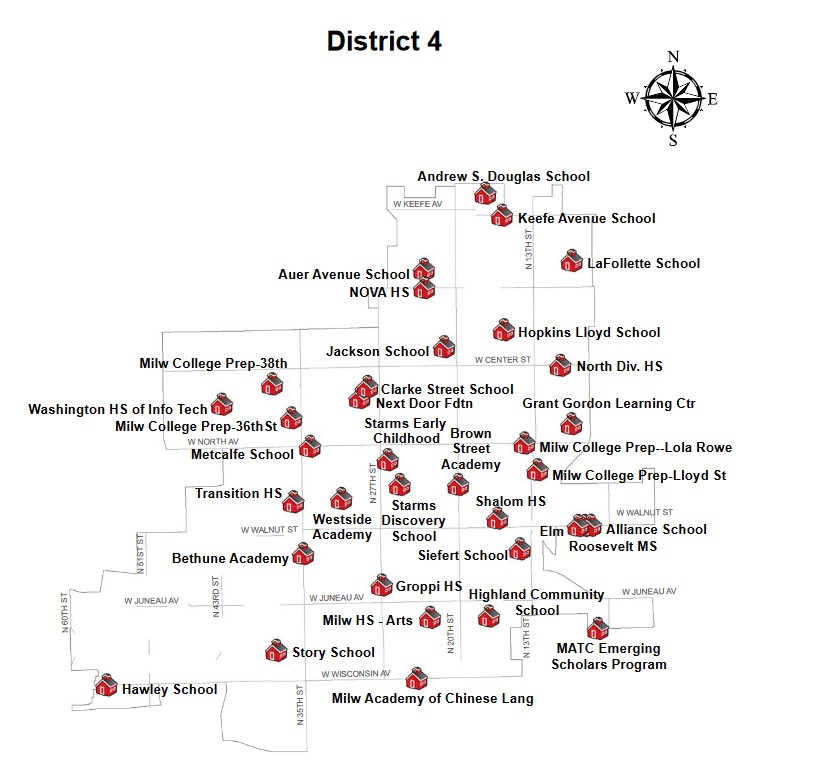 The candidates running to represent District 4 on the MPS school board are a study in contrasts.

Aisha Carr, who unsuccessfully ran for the seat in 2017, touts her educator credentials as a reason why she would be able to better navigate the state’s largest school district as a director.

And neither live in District 4, which includes parts of the Midtown, Lindsay Heights, Martin Drive and Metcalfe Park neighborhoods,

Both candidates told NNS they are in the process of moving back to the district.

Kelley said her lease is already up, and that she is looking to move as soon as possible. 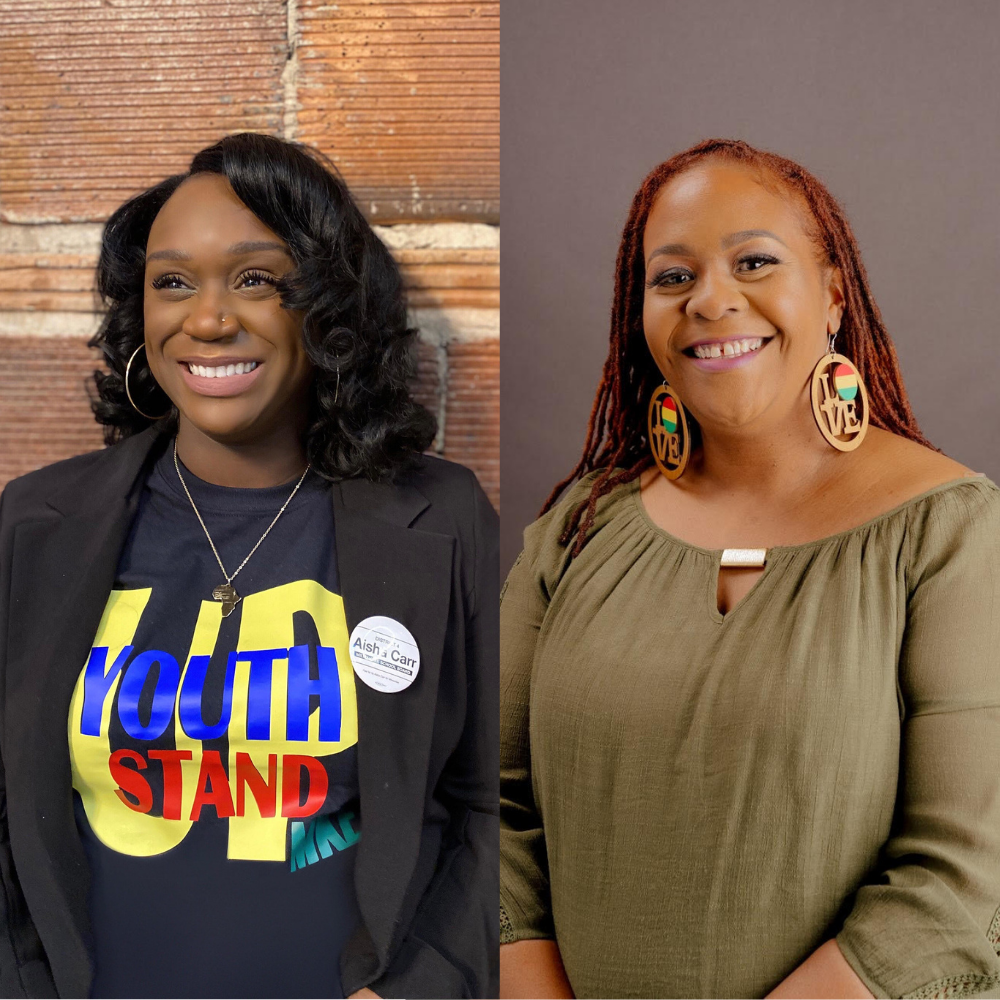 “It’s a half a block outside the district. I moved here days before the nation shut down due to COVID last March, and I am looking to move currently, especially once I win,” Kelley said.

Carr said she moved to her current address because when she was running for the same school board seat in 2017, a group of individuals armed with firearms came to her home to intimidate her to drop out of the race. Carr said she did not file a police report for the incident, citing mistrust of the police.

Carr said she is looking to move back into the district as soon as possible, whether that be through buying a house or renting.

After Tuesday’s election, the winner will have until April 26 to move back into the district or risk having to give up the seat.

Milwaukee Election Commission Executive Director Claire Woodall-Vogg said that if a candidate is in the midst of buying a home in the district on April 26, the City Attorney’s Office will ultimately decide whether or not to administer the oath of office to swear in the winner.

If the winner is not sworn in, the Common Council would call a special election to fill the vacant seat.