You are here: Home / Home / Carousel / ‘It’s my body, and I believe I am doing what is best for me’: Why some COVID survivors are skipping the shot
Share this... 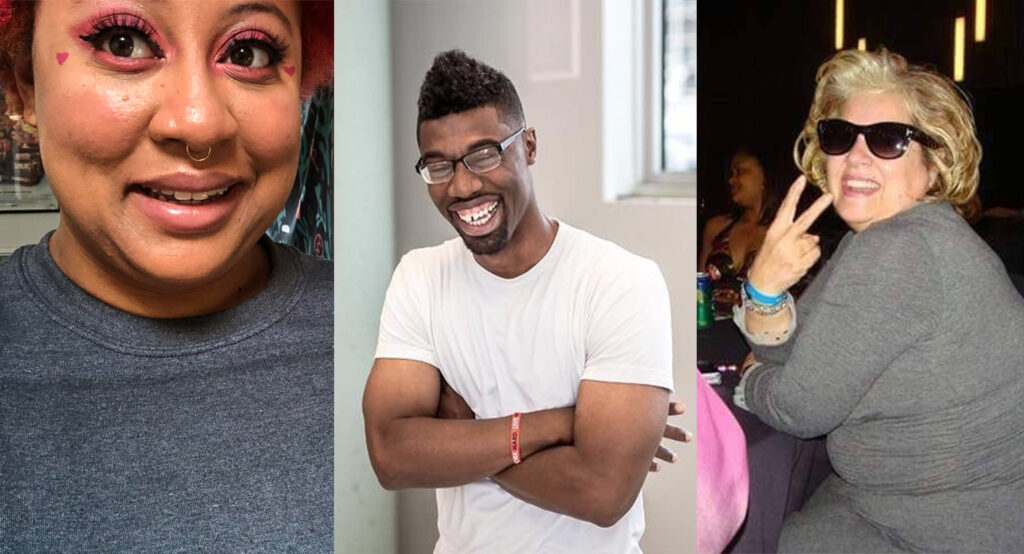 Mikey Murry, an author and filmmaker, admits to having reservations about getting the COVID-19 vaccine at first but eventually decided to take it.

And Rebecca Quesada, a retired teacher, has no plan to get a shot in the arm. Period.

Though they all contracted COVID and experienced moderate to severe symptoms, some of which persist to this day, the three’s apprehension to getting vaccinated  illustrates the gulf health leaders must cross to inoculate residents.

Concerns about the speed with which the research and testing of the vaccine was conducted as well as the United States’ “brutal” history with medical testing on Black people made Murray anxious.

However, Murry said the online conversation around the vaccine helped bring her around to getting the vaccine. She also got a new job that required her to work directly with clients, and she did not want to put them at risk. 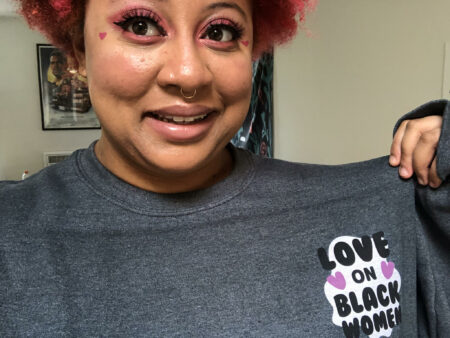 “I wasn’t fearful about getting COVID because my symptoms were mild the first time, but I was afraid of giving someone the virus who would have a more serious reaction,” Murry said.

Wilson-Brown’s concerns about the vaccine also stem from the country’s racist medical history. He cites the Tuskegee syphilis study in which Black men diagnosed with syphilis were left untreated for 40 years, and Henrietta Lacks, whose cells were removed without her consent and used for medical research.

“Right now I won’t get the vaccine unless I have to,” he said. “When I say, ‘have to,’ I mean if the state mandates it, which may have to make me re-evaluate my career,” said Wilson-Brown, who works with youth.

Quesada said she is concerned about possible side effects of the vaccine that she believes are underreported in traditional media.

She said much of her information about the vaccine comes from the Voice of Christian Youth America, an evangelical Christian ministry that maintains the VCY America Radio Network.

“It’s my body, and I believe I am doing what is best for me,” she said, noting that she still wears a mask and practices social distancing when outside. 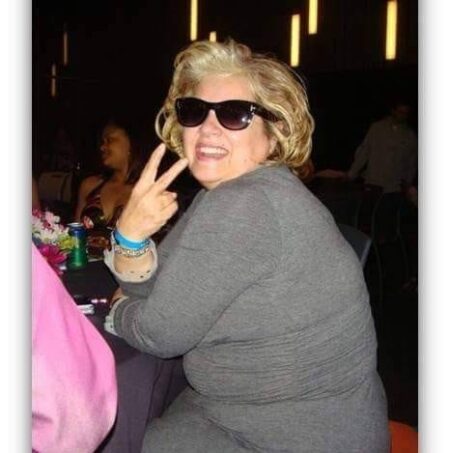 Her son, who works in health care, received his vaccine early this year and has talked with her about why he thinks it is important to be vaccinated. Her grandson also has pleaded with her.

“My son and grandson have said, ‘Grandma, what if you were to get it again?’” Quesada said. “But I tell them that because I’ve gotten it already and know the precautions to take to not get it again, I feel I don’t need” the vaccine.

According to a February update from the Centers for Disease Control and Prevention, while cases of reinfection are infrequent, particularly when following other precautions such as wearing a mask and avoiding crowds, one’s chances of getting reinfected still increase with time because of waning immunity. Also, reinfection via new variants such as B.1.1.7 or B.1.1.28 has been reported in Brazil, the United Kingdom, and South Africa.

Unlike Quesada, Wilson-Brown has kept his opinions about the vaccine to himself to avoid conversations that “aren’t productive.” 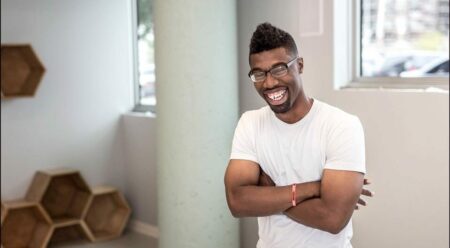 He said there are three things he would like to see from vaccine advocates in conversations.

“One, don’t make assumptions about why someone doesn’t want to get the vaccine. Two, share your story openly and honestly about why you got the vaccine so I might understand why your opinion differs from mine. Three, share your experience with the vaccine, and be honest about the extent of your side effects, both positive and negative.”

“I saw on social media a lot of people from different states, ages and races getting the vaccine and updating everyone on their side effects,” she said.

“The most common thing I saw was a headache and their arm was sore, which for me wasn’t a big problem, because I get headaches pretty often, so it’s basically just another Tuesday,” she added, laughing.

In addition, Murry said although she’s seen and heard discussion about the Tuskegee experiment, she feels  circumstances are different now.

“I saw a lot on social media about comparing the vaccine to the Tuskegee experiment, which is something that happened and is historically accurate, but I think this is different because this is a response to a global pandemic, and a Black woman helped lead the research for this vaccine,” she said, referring to one of the key researchers,  Kizzmekia Corbet.