You are here: Home / Home / Carousel / ‘Back with a vengeance’: Milwaukee sees rise in syphilis cases
Share this... 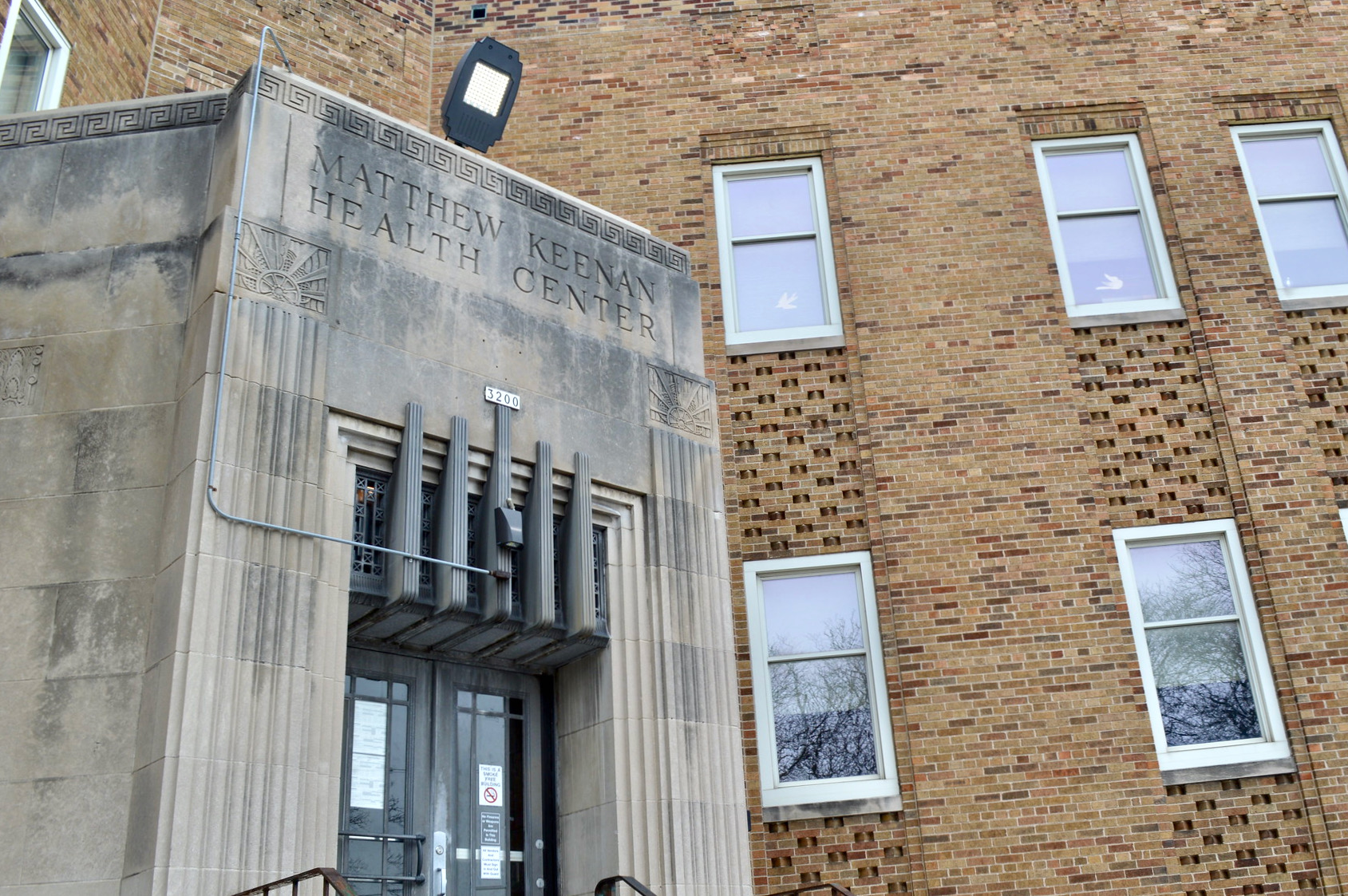 The Keenan Health Center serves as the Milwaukee Health Department’s main location for sexual health services. The city is seeing a spike in syphilis cases. (File photo by Ana Martinez-Ortiz)

Milwaukee recorded 230 cases of syphilis from July 2019 to December 2020, an increase of nearly 150 from the previous 18-month period, according to data from the Milwaukee Health Department.

Officials from the Wisconsin Department of Health Services said the syphilis trend reflects a 300% increase from pre-pandemic years in Milwaukee.

Julie Katrichis, director of clinic operations of the Milwaukee Health Department, said the likely cause for the increase is people not being able to access services when they needed them. During the COVID-19 pandemic, many testing providers had reduced or suspended hours.

Syphilis can cause cold-like symptoms early on, which may have prevented people from being seen at the height of the pandemic due to safety protocols, she said.

Some symptoms of syphilis include fatigue, a sore throat, a rash, hair loss or a headache.

Other sexually transmitted infections, including gonorrhea and chlamydia, rose significantly in the last months of 2020, contrasting with reported data from earlier in the year.

Katrichis said the syphilis rates aligned with COVID-19 rates as well. The worst incidences of syphilis were in the 53215, 53208, 53206 and 53204 ZIP codes, according to data from the health department.

Katrichis said the disease disproportionately affected the city’s Black population, which made up about 65% of the cases, compared with about 14% each for white and Latinx people. (Details on other racial groups were not included in the most recent data from the Milwaukee Health Department.)

There has also been a statistically significant increase in syphilis cases among women, she said. There were seven cases of congenital syphilis in Milwaukee last year. In a normal year, one is considered significant due to the condition’s rarity.

“One case of congenital syphilis is really a sentinel event,” Katrichis said. “It means the health care system and public health failed, in my opinion.”

Katrichis said untreated syphilis in pregnant women can cause stillbirth and developmental complications for the mother and child.

The problem isn’t just a local one. The Centers for Disease Control and Prevention reported an increase across the board in sexually transmitted infections for the sixth consecutive year in 2019, and that congenital syphilis cases in the country quadrupled from 2015 to 2019.

Lisa Boyce, a spokeswoman for Planned Parenthood Wisconsin, said pregnant women should be tested at least twice during their pregnancy. She also encouraged all sexually active people to get tested regularly and warned that some sexually transmitted infections may be asymptomatic.

Boyce said locations around Milwaukee have seen an increase in positive tests but said this may be a result of people resuming in-person services again.

Katrichis said the rise in sexually transmitted diseases underscored the need to continue funding prevention efforts, adding now is not the time to “take our foot off the gas.”

“There was a time when we almost eliminated syphilis; now we’re seeing it back with a vengeance,” Katrichis said.

What you should know

Places to get tested

*Note – Planned Parenthood locations will also offer mail-in STI tests if they are requested by phone. However, syphilis and HIV testing are not available because they are blood-based.