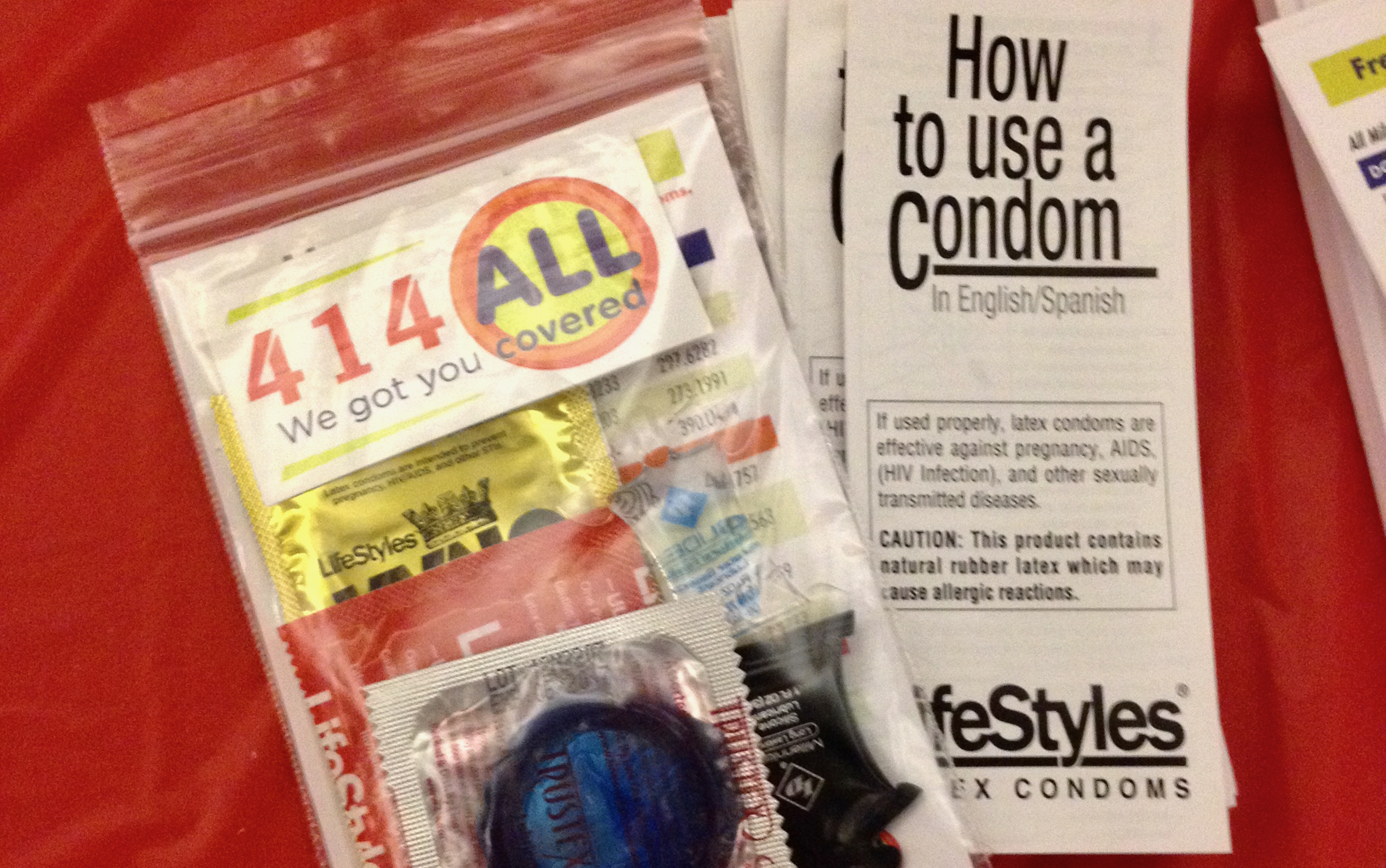 The 414ALL program has been distributing condoms in Milwaukee since 2014. (NNS File Photo by Natalie Wickman)

Editor’s note: This story has been updated to include news of a new grant by United Way of Greater Milwaukee

Diverse and Resilient’s 414ALL program, the largest condom distributor in the city, is no longer in jeopardy of shutting down because of a lack of funding, but its leaders say it will have to scale back.

The program, which started in 2014, distributes condoms and offers condom education to over 50 partner organizations, including schools, barber shops, restaurants and health centers.

The program seeks to reduce teen pregnancy and sexually transmitted infections, said Osha Towers, director of community organizing for Diverse and Resilient, a nonprofit that focuses on sexual health in the LGBTQ+ community.

NNS reported earlier that the program would have to close because it was running out of funds. But on Tuesday, Nicole Angresano, vice president of community impact for United Way of Greater Milwaukee, said her organization has pledged another $100,000 for the year. Gerry Coon, president and CEO of Diverse and Resilient, said he was notified on Tuesday morning, adding the grant would help tremendously for the next year. Some cuts will need to be made as the program seeks additional funding.

The city has seen a significant increase in syphilis in the last year as well as other diseases like chlamydia and gonorrhea. Julie Katrichis, director of clinic operations of the Milwaukee Health Department, said rates have continued steadily going up since the beginning of the year.

Towers said the program had distributed over 1 million condoms since 2014, with over 200,000 condoms in the last year alone. 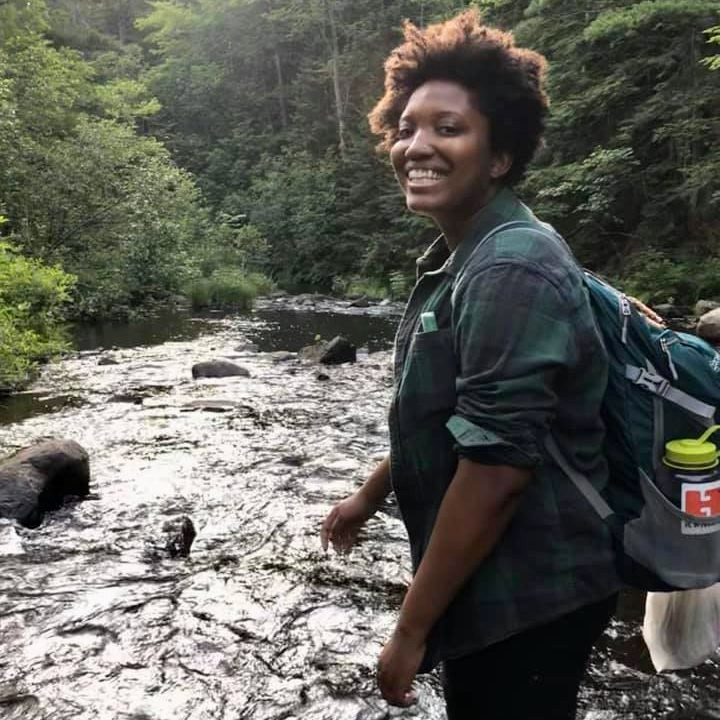 Towers said the program will likely last until the end of the year because there is not enough money to continue. Towers and the team are seeking funding elsewhere.

Towers said the program costs about $170,000 a year to operate, which includes ad campaigns.

The program was originally funded by the Teen Pregnancy Prevention Oversight Committee, which included several contributing organizations established by the United Way of Greater Milwaukee. Some funders moved away as time went on and the city’s teen pregnancy rate dropped.

The condoms are often given out as “variety packs” to encourage users to find the type they prefer. The packs also include lubricant and a list of locations where recipients can find STI testing.

Molly Lancelot, a community education manager with Planned Parenthood of Wisconsin, said the program provided roughly 8,000 condoms a month to its sites. She said the prospect of 414ALL ending was “alarming” and worried that STI rates will increase further.

Jose Salazar, HIV director at Sixteenth Street Community Health Centers, said that although his organization has its own resources for condoms, others rely solely on 414ALL to provide them. Street outreach teams that engaged with sex workers, for example, would be heavily impacted if the program shuts down, Katrichis said.

Katrichis said Diverse and Resilient’s relationships in the community make the organization better suited than almost anyone else. She said she’d rather see the organization be able to “continue their good work rather than start over” and hopes to see funders step up.