The museum began in 1984 in a storefront under the leadership of James Cameron. In 1988, the museum moved to a larger space where it remained until its doors closed in 2008. Four years later, the museum went virtual.

The February date is the birthday of Cameron, the only known survivor of a lynching. 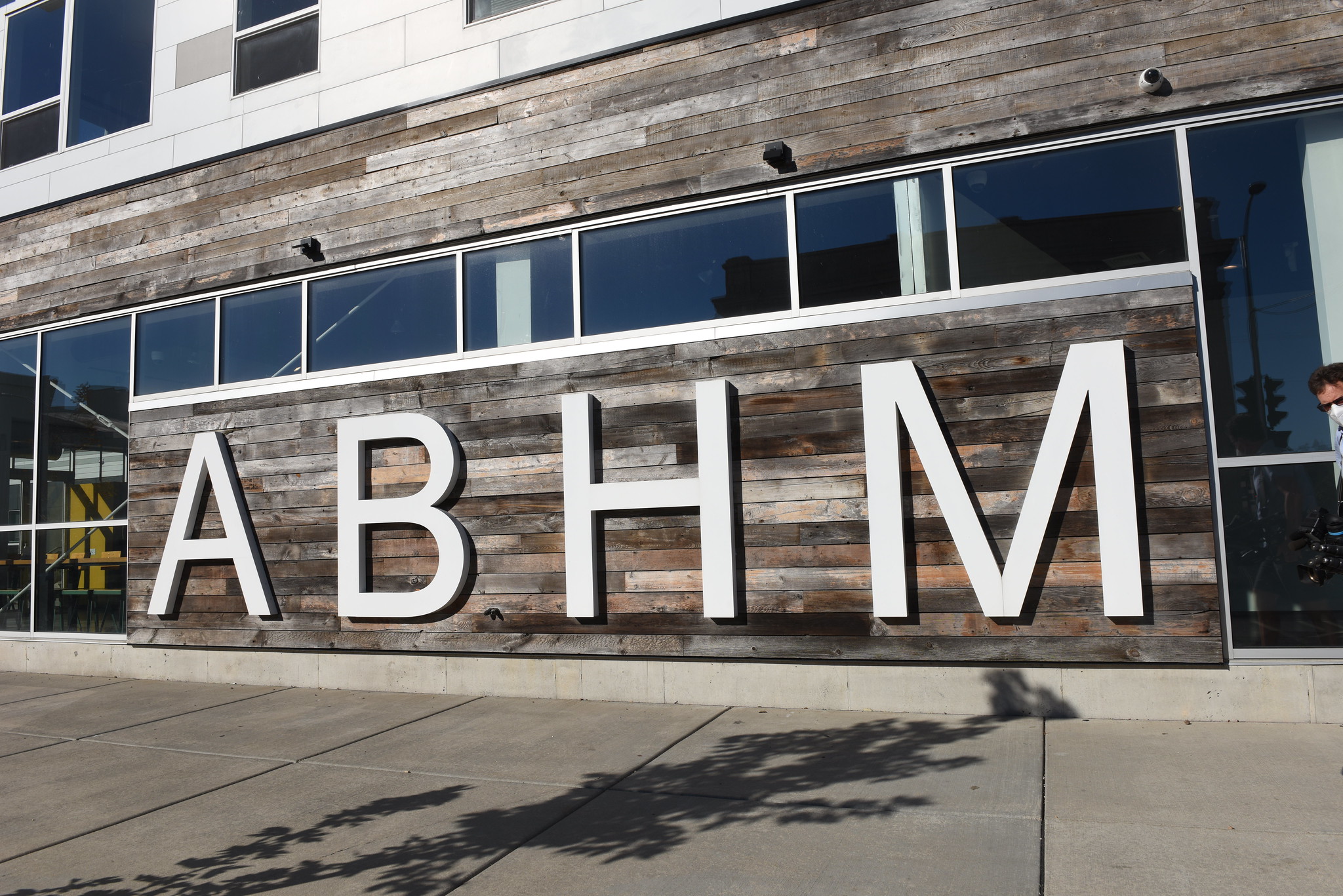 The museum began in 1984 as a storefront. (Photos by Sue Vliet) 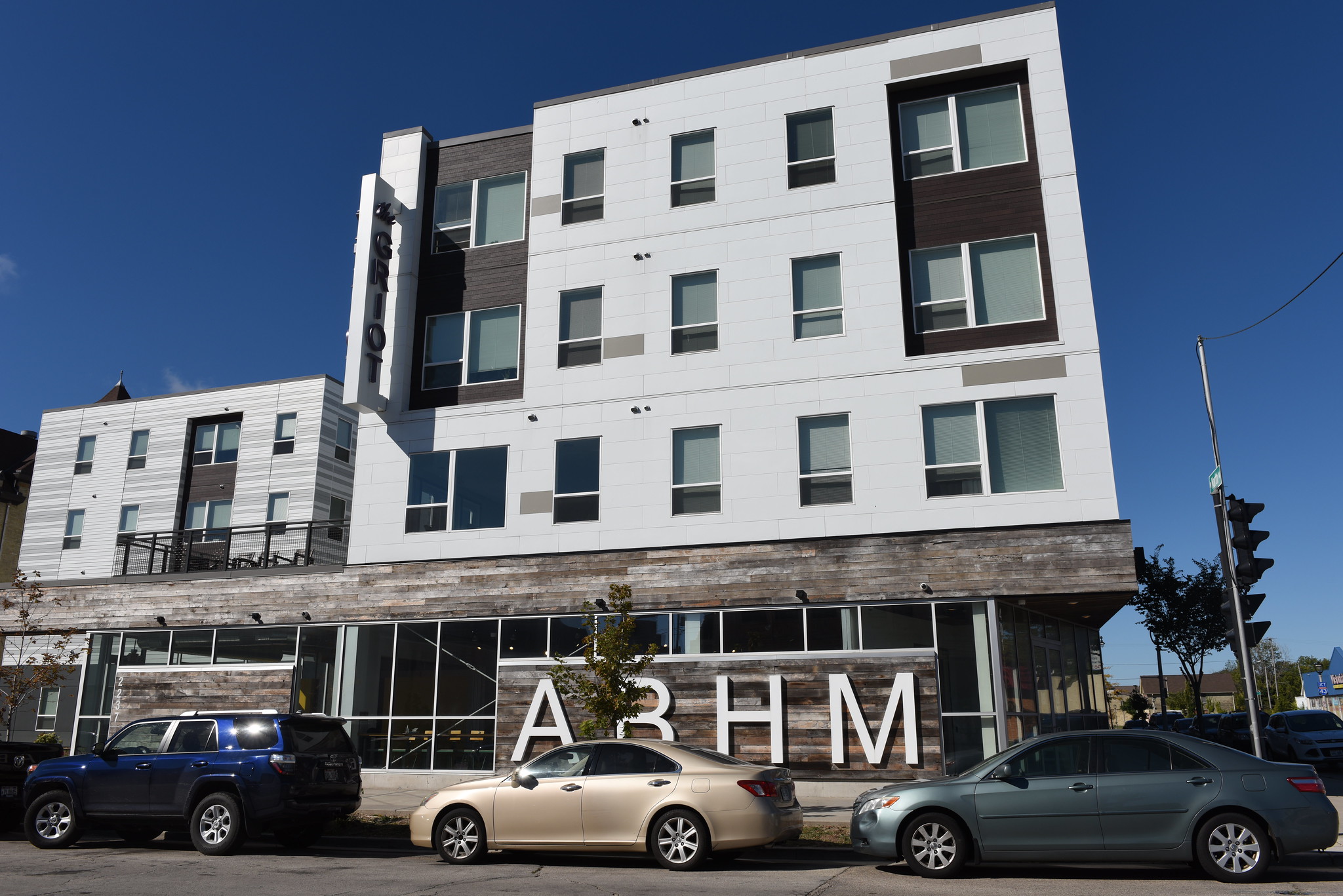 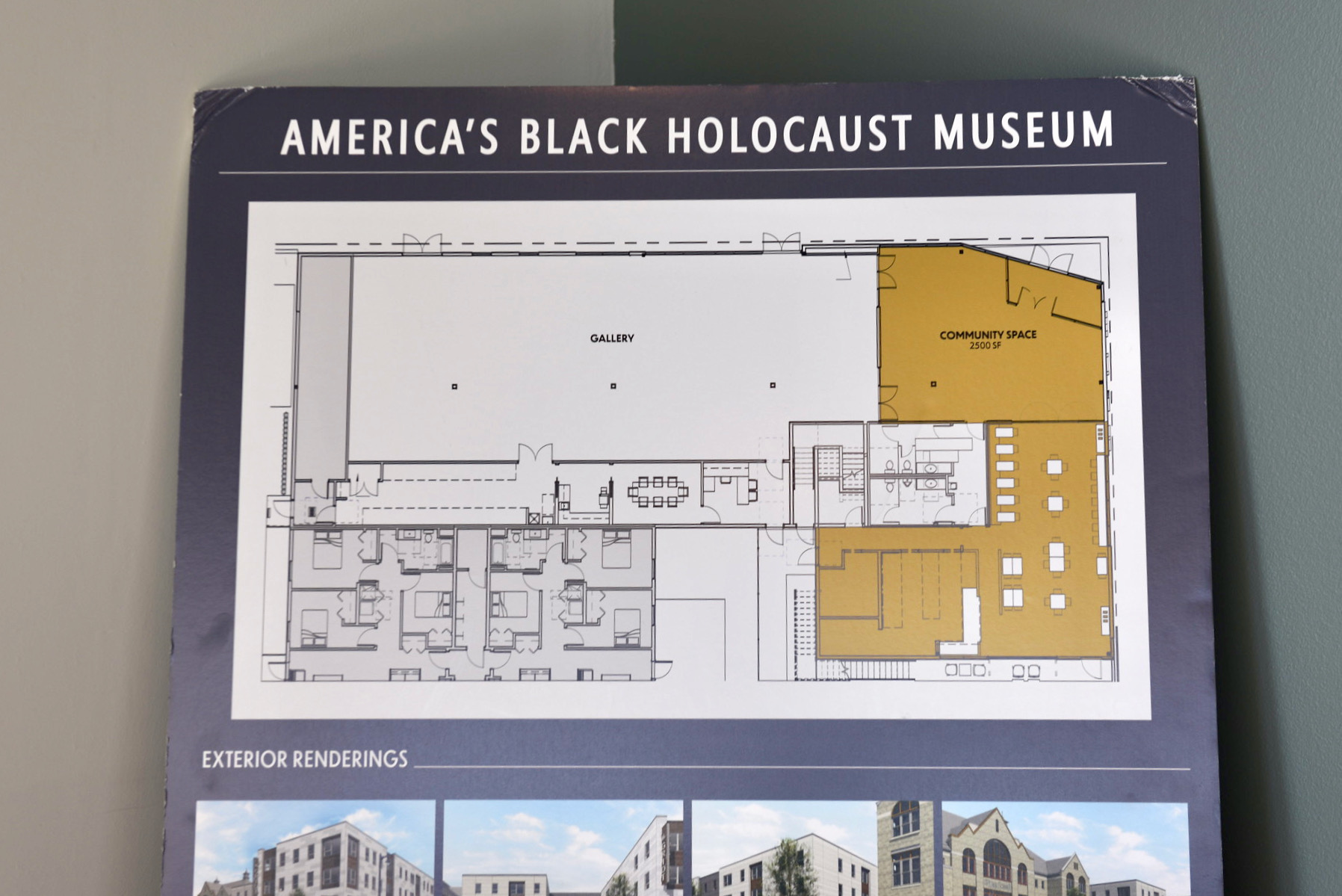 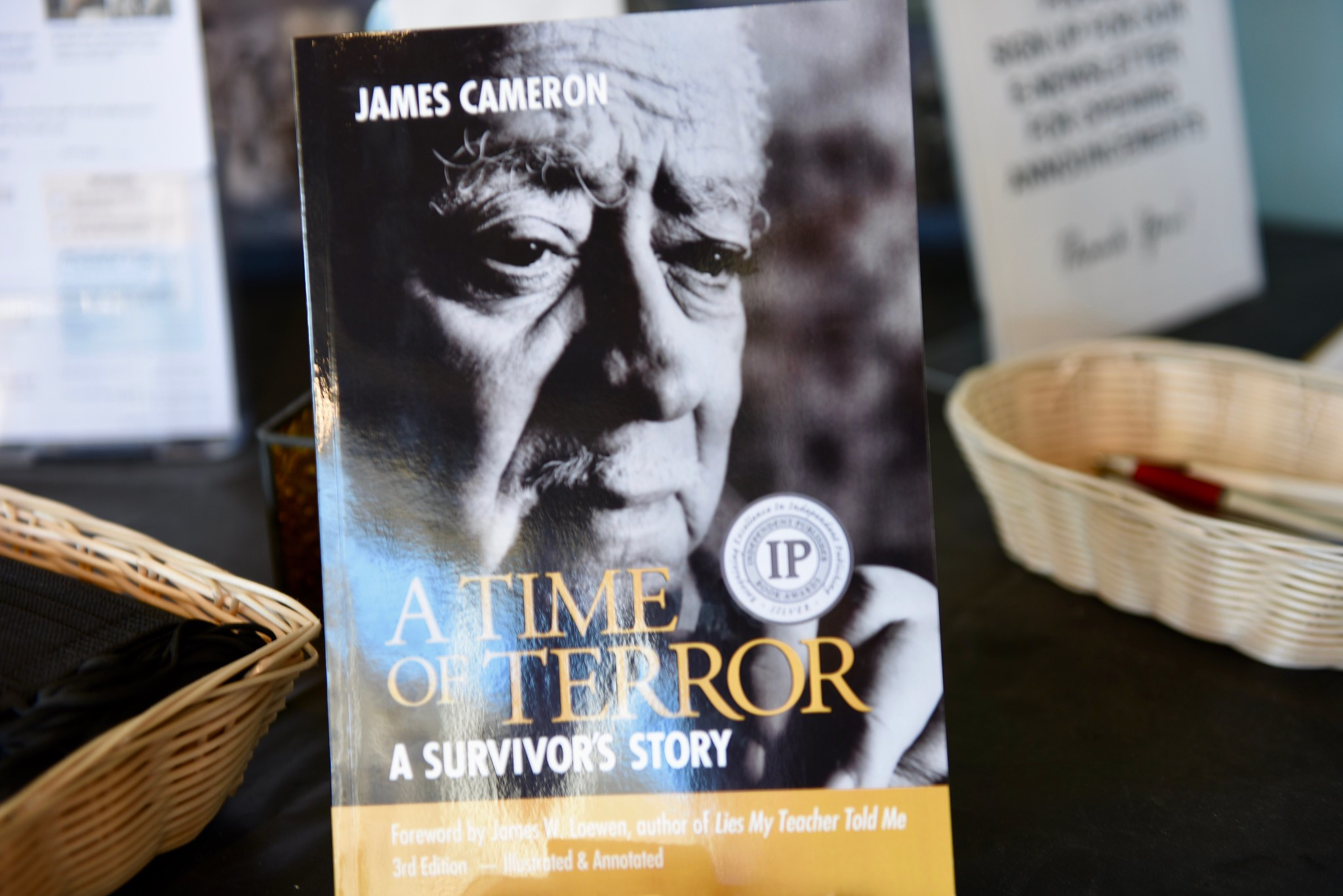 James Cameron survived a lynching attempt in 1930 when he was 16 years old. 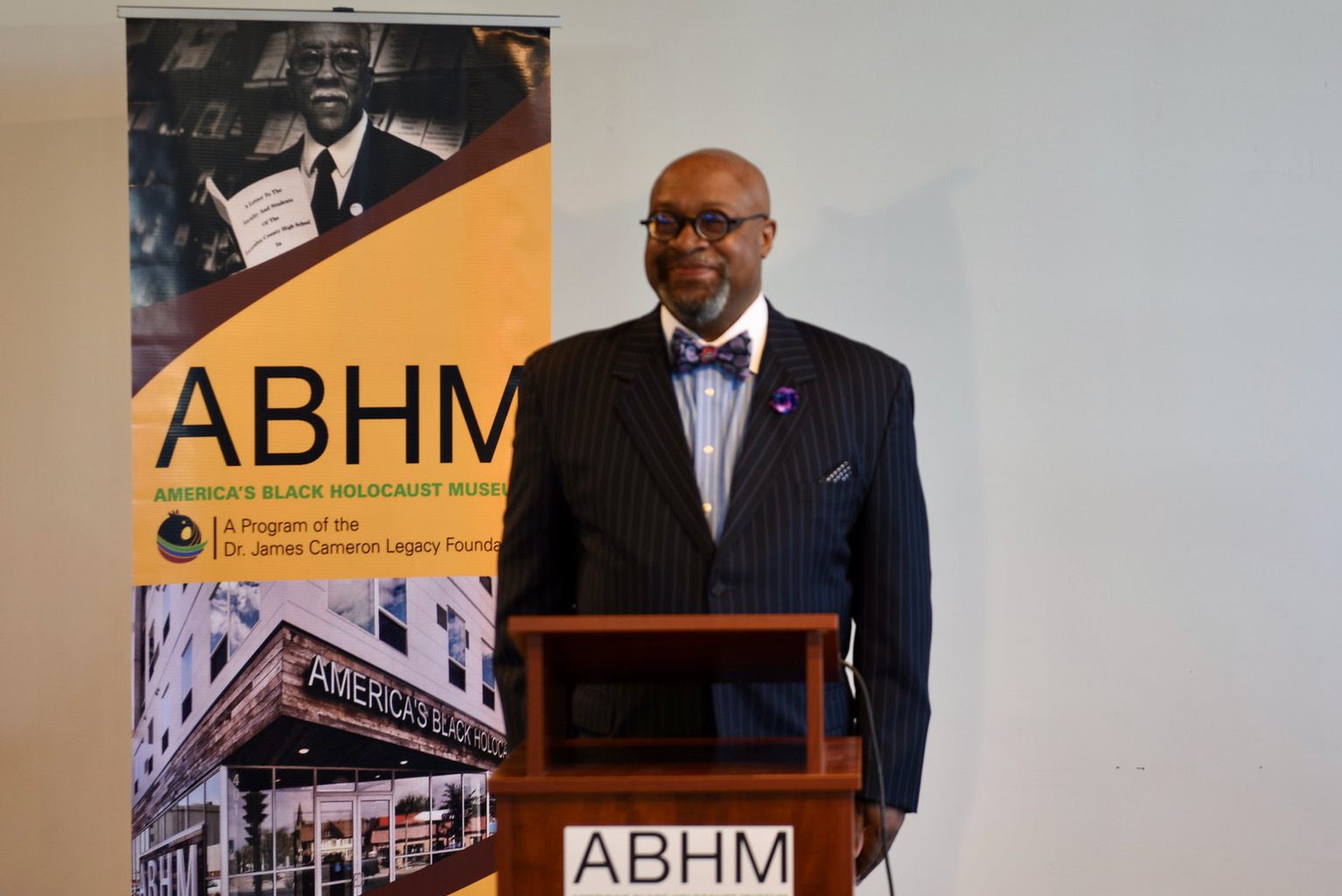 Dr. Robert “Bert” Davis announces the reopening during a news conference Tuesday. Davis returned to Milwaukee in September 2019 as the president and CEO of America’s Black Holocaust Museum. 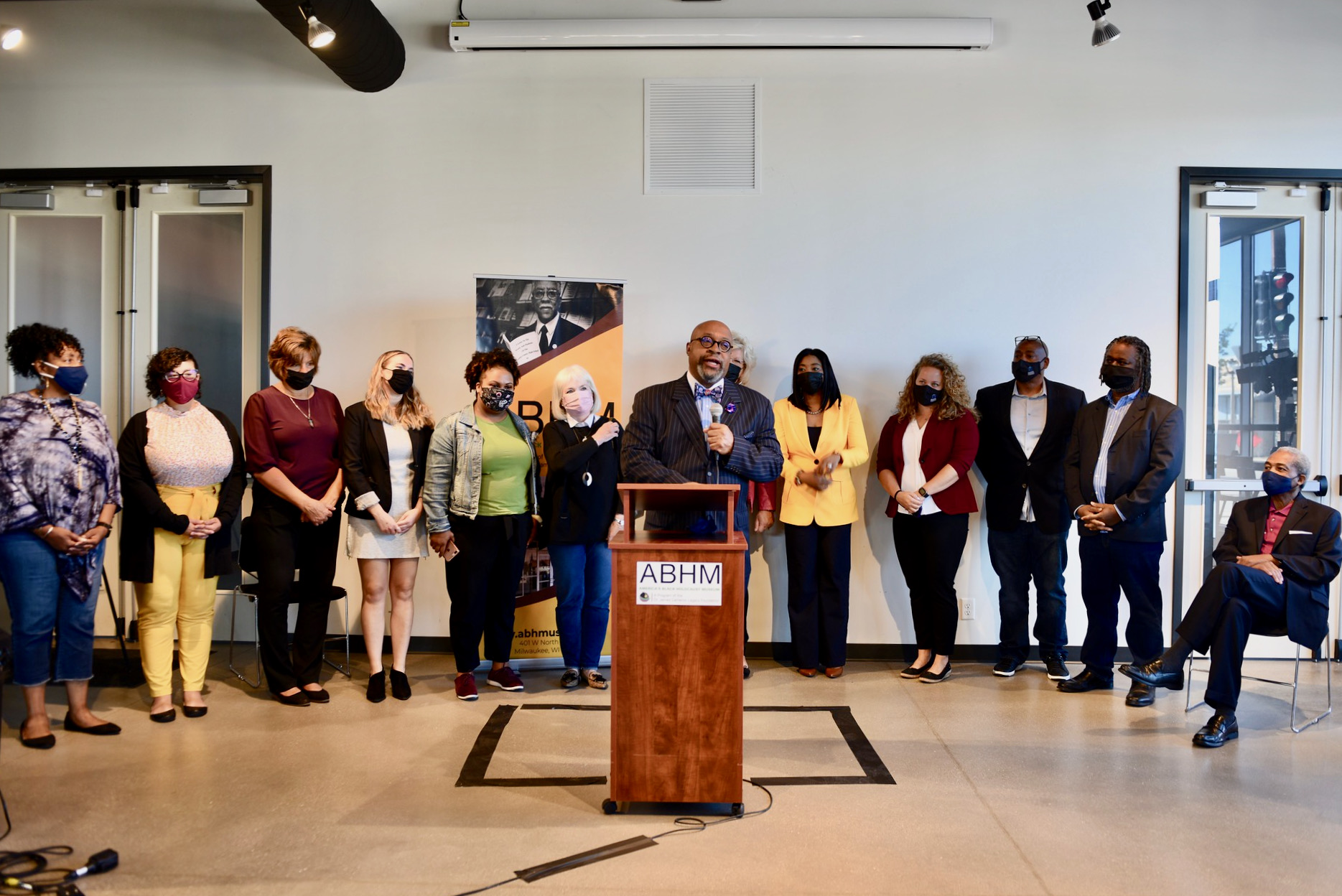 In case you missed it: NNS Spotlight: As America grapples with racist past, leader of America’s Black Holocaust Museum looks toward the future