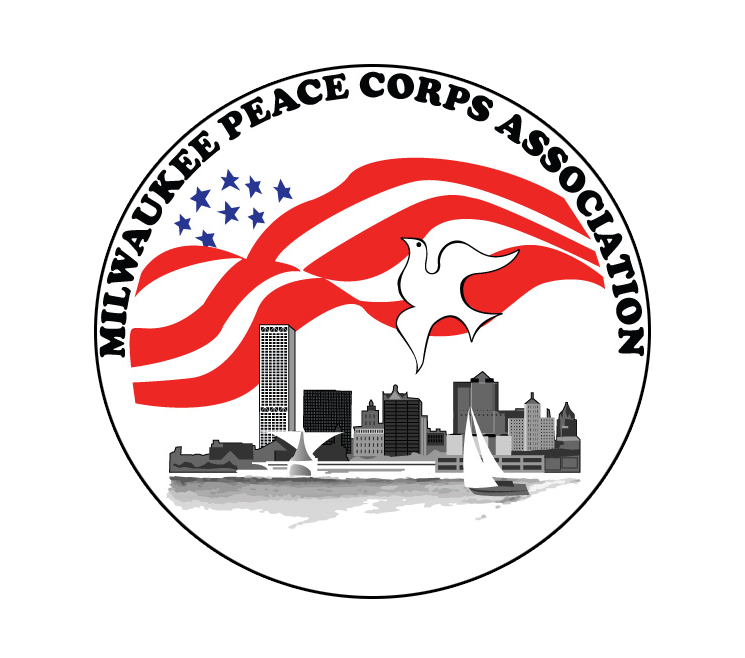 The Milwaukee Peace Corps Association is having a fundraiser at MobCraft Beer Brewery & Taproom on October 21st from 6 – 8 p.m. to raise funds for the resettlement of the Afghan refugees, who are currently housed at Fort McCoy, WI. The event is open to the public.

“The goal is not just to raise money for refugee resettlement. It’s also to raise awareness,” said In-Jee Lee, president of the Milwaukee Peace Corps Association.

There are currently 13,000 Afghan refugees living at Fort McCoy, one of the largest populations in the nation. Some of them will be resettled in Milwaukee.

“Peace Corps Volunteers are service-minded people. That’s why we joined the Peace Corps. Our service doesn’t end once we return to U.S. soil. We continually look for ways to serve our country and communities,” said Lee.

MobCraft will donate 15% of their proceeds of the night from 6 – 8 p.m.; and guests are invited to give additional donations. The Milwaukee Peace Corps Association will match donations up to $500.

The donations raised will go to the two organizations in Milwaukee focused on refugee resettlement, Lutheran Social Services of Wisconsin and Upper Michigan and the International Institute of Wisconsin. There will be speakers at the event to talk about their efforts, and to answer any questions.

“As is often said, it takes a village to raise a child; we say that it also takes a community to resettle a refugee family or someone who is displaced from their homeland. Without your assistance and support, our efforts would fall short in our endeavor to have them become part of our community,” said Alexander P. Durtka, Jr., president and CEO of International Institute of Wisconsin.

MobCraft Beer Brewery & Taproom is located at 505 S. 5th Street Milwaukee, WI 53204. It is the first crowd sourced brewery in the world, where people can vote what beer is brewed next. Their location in Walker’s Point has been open since 2016.