You are here: Home / Home / Carousel / City struggles to find solutions to slow the high pace of drug overdose deaths
Share this... 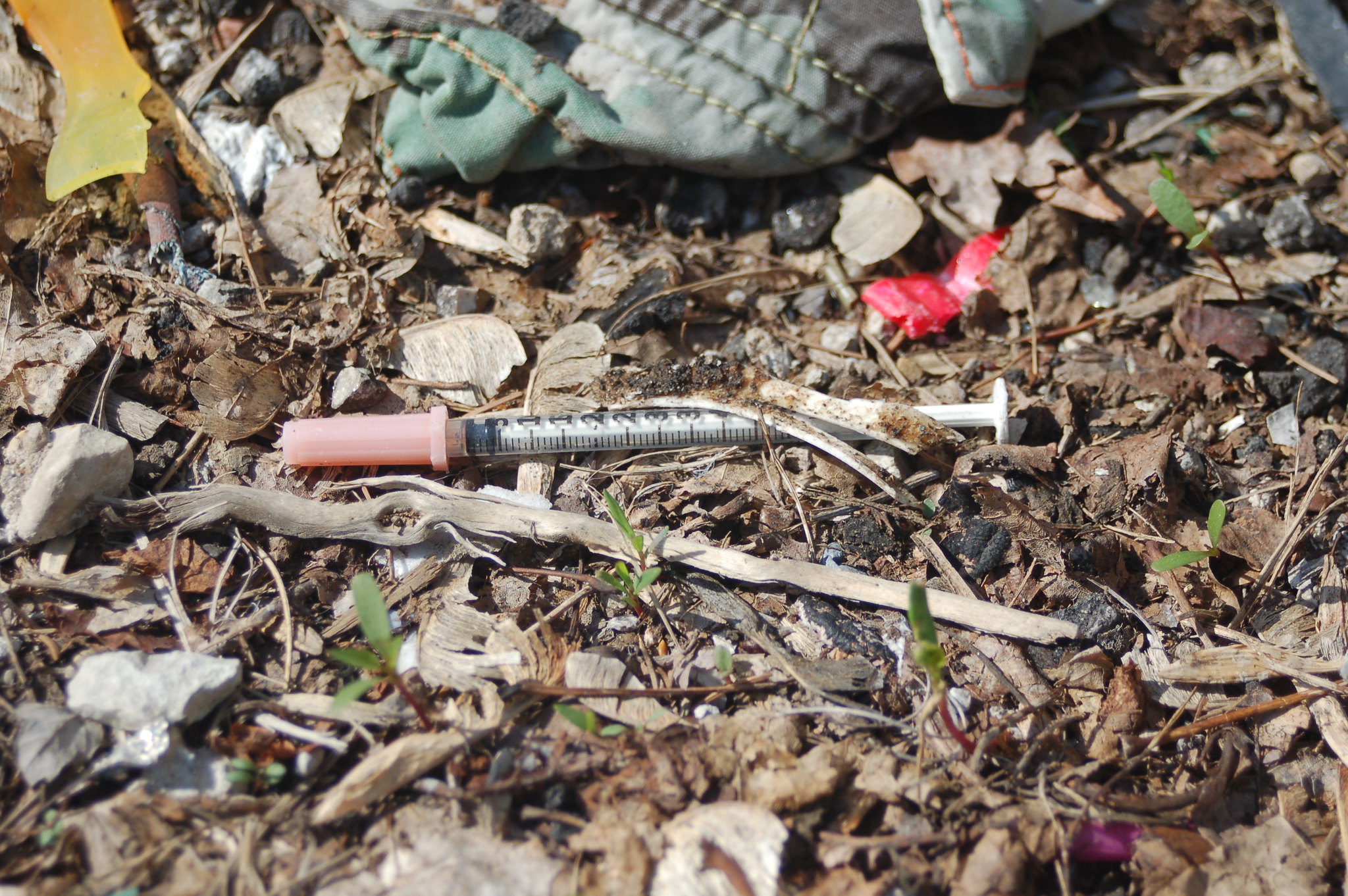 If current trends hold, 630 individuals could die of drug overdoses in 2021, according to Karen Domagalski, operations manager for the Milwaukee County Medical Examiner’s Office. (File photo by Edgar Mendez)

Rafael Mercado works on the front lines of the city’s battle against drug overdoses.

And he’s not happy with what he’s seeing.

“This year was really bad,“ said Mercado, founder of Team HAVOC and co-founder of the MKE Heroin Diaries Facebook page. “I don’t see things getting better next year either.”

From Jan. 1 to Dec. 21, there were 527 confirmed drug overdose deaths, while toxicology tests are pending in 84 more suspected cases, according to data from the Milwaukee County Medical Examiner’s Office. Last year, 546 individuals died of drug overdoses in Milwaukee County, setting a record.

If current trends continue, 630 individuals could die of drug overdoses in 2021, according to Karen Domagalski, operations manager for the Milwaukee County Medical Examiner’s Office.

Mercado said that the limited number of treatment centers in the area are still playing catch up from COVID. Stress and isolation caused by the pandemic drove more people to use drugs, exacerbating a long-existing shortage of treatment options, advocates say.

“Even when someone does want help, they can’t get it at that time, so they just say ‘forget it,’ ” he said.

The victims of drug abuse

More than half of this year’s victims were white (282), and 190 African Americans have died of drug overdoses, compared with last year’s total of 153. NNS reported in May that the number of African Americans dying of overdoses in the county has increased over the past several years. The other victims were Hispanic (33), Native American (9), East Indian (3) and multiracial (6). Two UW-Milwaukee students died from overdoses on campus this year. Three victims were just 1-year-old.

Help on the way

More resources to help could be on the way soon, said Michael Murphy, chairman of the City-County Heroin, Opioid and Cocaine Task Force. On Tuesday, Milwaukee County leaders announced that they will receive $71 million, to be distributed over 18 years, as part of a larger settlement won by Wisconsin and other states against opioid manufacturers accused of fueling the epidemic. About $20 million of those dollars will go to the City of Milwaukee, Murphy said.

He said the Common Council is looking to expand the Milwaukee Overdose Response Initiative, or MORI , a partnership between the Milwaukee Fire Department, Milwaukee Health Department and community organizations. MORI deploys a rapid-response team to homes or hospitals to conduct outreach to people who survived drug overdoses who might be ready to seek treatment.

Murphy said the task force will discuss the settlement during its next meeting on Jan. 20. The group has been criticized for its failure to meet regularly. In fact, the task force met only twice in 2021, once in 2020 and twice in 2019. This despite the explosion of drug overdose deaths over that time period. According to Murphy, the challenge remains getting enough task force members to attend meetings to meet quorum.

“I’ve been struggling to get people,” he said. “I’ve added some new members and that’s why you’ll see an improvement over the next year.”

Legislators in Wisconsin hope to add a new tool in the battle against drug overdoses: fentanyl test strips. Fentanyl is a synthetic opioid that can kill in trace amounts and has driven the increase in fatal overdoses both locally and nationally. Currently, the test strips are considered drug paraphernalia, but if passed, Assembly Bill 619/Senate Bill 600, would change that. No vote has been scheduled yet on the bills, but one of the supporters of that legislation is Sen. Lena Taylor.

“People say that this is encouraging drug addiction,” she said. “It’s really about the value of life, overall.”

Taylor said that although the strips would help those who are struggling with addiction, they would also help others who could come into contact with fentanyl.

“Why would we not want to do what we can to help to help law enforcement and also first responders?” Taylor said. “People don’t realize the depth of fentanyl and what it’s in.”

Taylor said she would also like to see more drug treatment become available in the city.

“When you look at the maps and you see where the deaths are occurring compared to where the services are, you see huge voids,” she said. “I hate to say it but it’s shameful, and it’s our reality.”

As for Mercado, who is also a spokesman for a national campaign from the Washington D.C.- based Addiction Policy Forum to raise awareness about opioids in Latinx communities, he wants families to seek support.

“We have to break this stigma of not wanting people to know that your loved one needs help,” he said. “By the time something bad happens it’s too late, and now you are left with the guilt.”