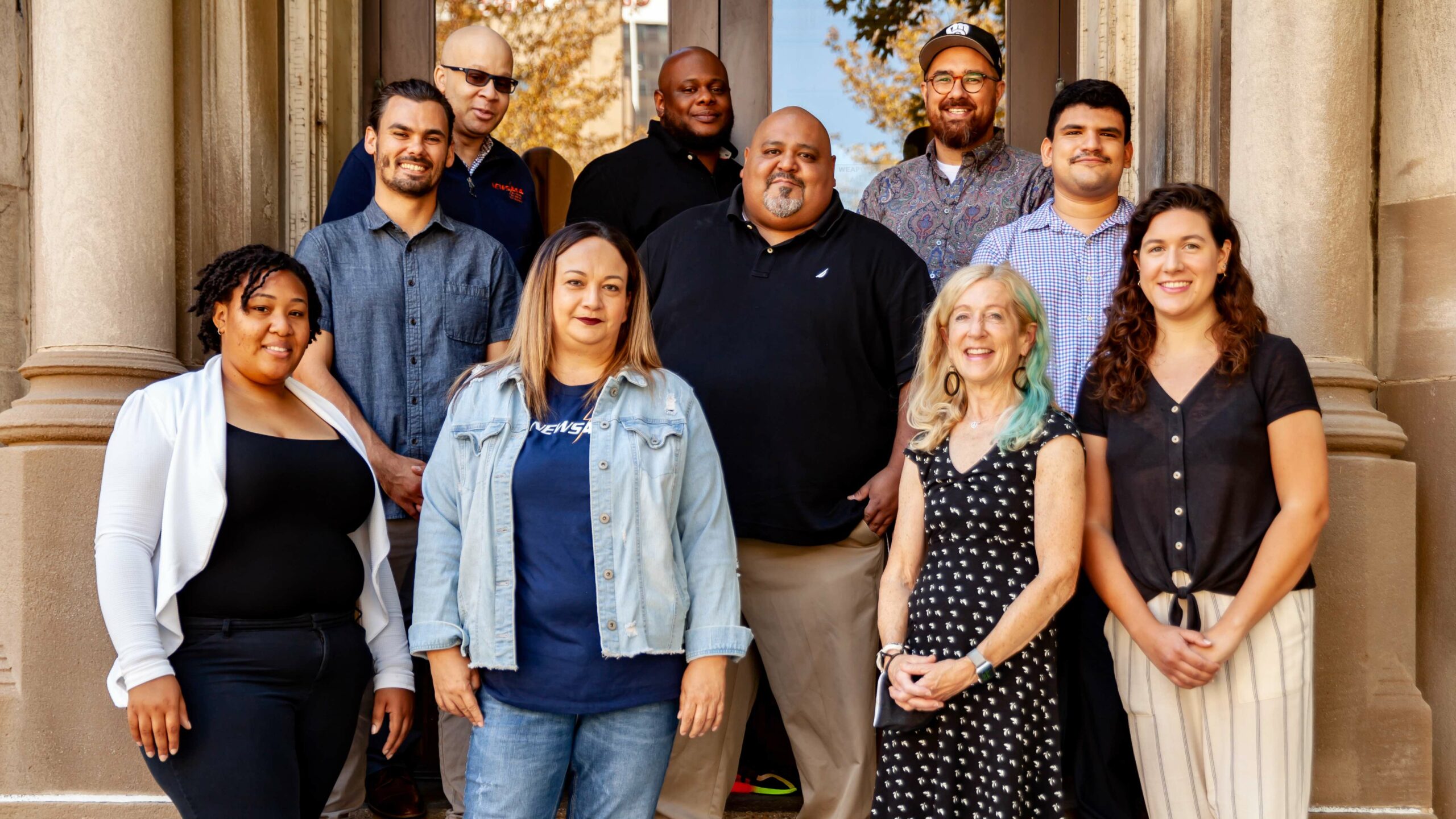 Pimentel, who started Jan. 31, will lead the award-winning nonprofit newsroom. With the addition of Pimentel, Editor Ron Smith will shift his focus to growing and sustaining NNS, which has covered Milwaukee’s communities of color for almost 11 years. 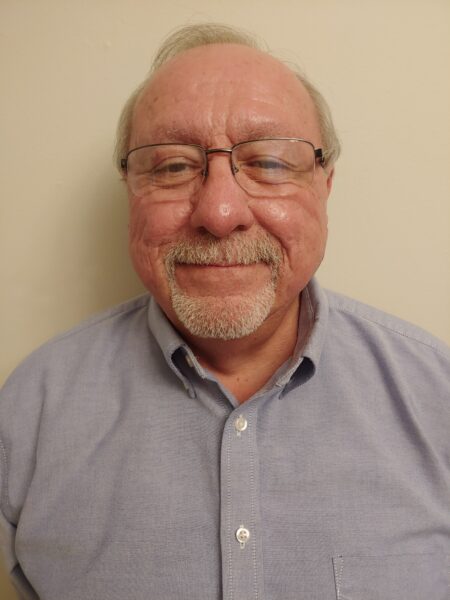 He has held a variety of editing and reporting positions for newspapers in California and Arizona. He is the former executive editor of the San Bernardino County Sun, managing editor at the Tucson Citizen and Stockton Record and was either a reporter or held an editing position for the Sun, the Fresno Bee, the San Diego Union and the Sacramento Bee. He covered Congress and federal agencies for McClatchy newspapers in Washington D.C., and was a nationally syndicated columnist with the Arizona Republic in Phoenix, Arizona.

Since returning to Wisconsin in 2019, Pimentel served as the adviser to the MATC Times at Milwaukee Area Technical College, was a contributor to the Wisconsin Examiner and worked as a COVID contact tracer for the state of Wisconsin and as a correspondence representative for a mortgage servicing firm.

He is the former president of the National Association of Hispanic Journalists, a former board member of the California Chicano News Media Association; the California Society of Newspaper Editors; and the Associated Press Managing Editors association. He was the UNITY Conference for Journalists of Color programming co-chairman in 2004. He also was on the faculty and directed the Minority Writers Workshop for the American Society of Newspaper Editors and has been a Pulitzer judge for journalism entries four times.