You are here: Home / Home / Carousel / OPINION: Honesty and transparency are critical priorities for Milwaukee’s next mayor
Share this... 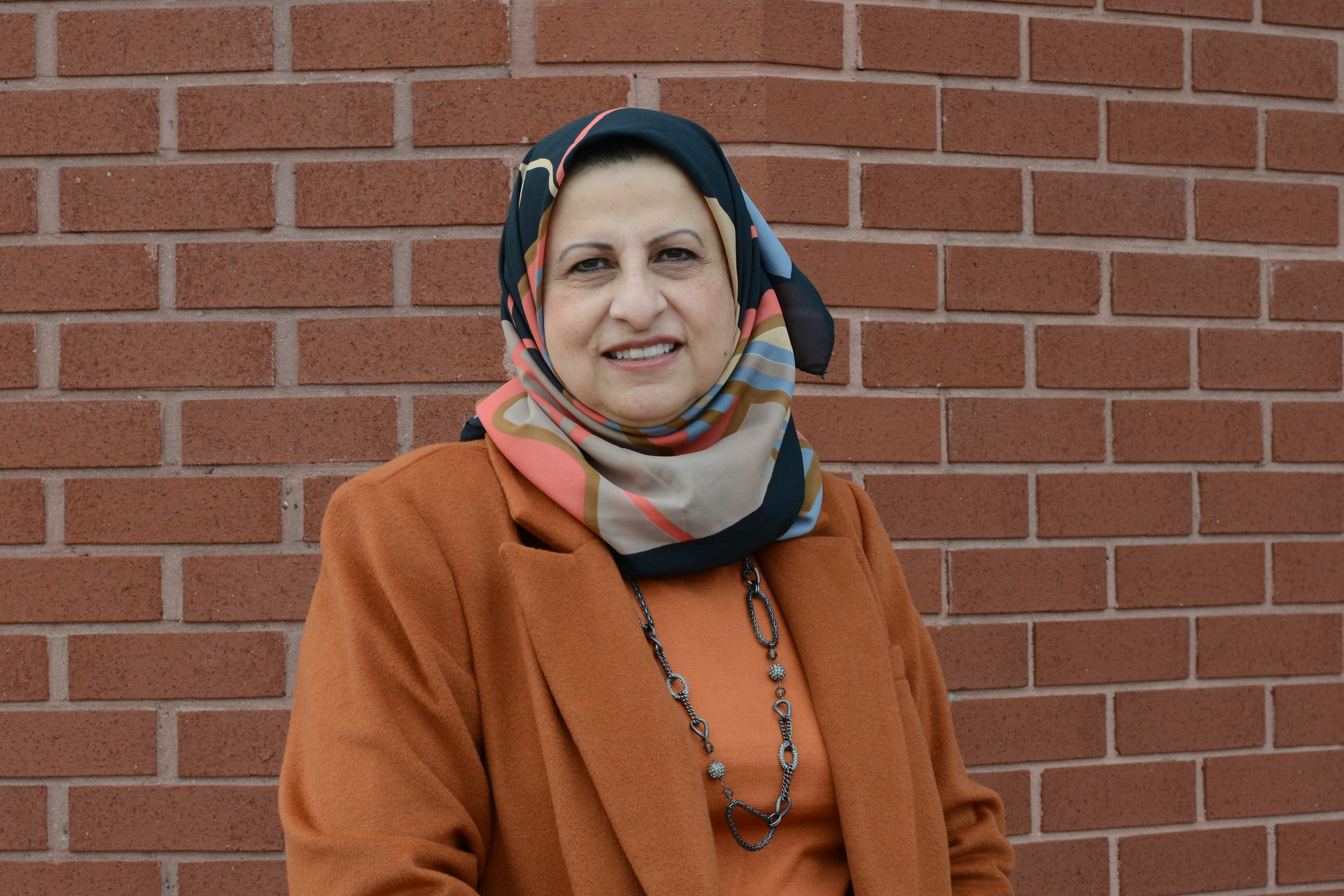 Janan Najeeb writes: “If the people of Milwaukee would elect me as their mayor, they would have the right to hold me accountable to do what I said I would do.” (Photo by Sue Vliet)

Editor’s note: This is the first in a series in which readers share what they would do during their first 100 days if they could be mayor.

After nearly 18 years, Milwaukee will soon elect a new mayor.

Former Mayor Tom Barrett left our city with a tremendous resurgence downtown and in nearby neighborhoods. During his tenure, the Menomonee Valley, the former Pabst Brewery and many dilapidated buildings turned into shiny hotels, condominiums and office buildings. The Fiserv Forum, Riverwalk and new downtown skyscrapers helped attract the Democratic National Convention to Milwaukee, though significantly downsized due to the pandemic, and now, very possibly, the Republican National Convention.

With a stunning lakefront, national champion sports teams, a wide array of restaurants and an impressive selection of art, music and cultural venues, Milwaukee offers the options of a big city while keeping its Midwest charm and hospitality.

Unfortunately, former Mayor Barrett also left his successor a slew of serious problems. A record-setting homicide rate, gun violence, poverty-stricken neighborhoods that saw minimal investment in infrastructure, tenuous relations between city residents and law enforcement, unprecedented rates of auto theft, delinquent juveniles and a public school system under pressure from every corner to reform and to function with decreased staff.

Clearly, Milwaukee’s new mayor will be in an unenviable position if he plans to take the job seriously and tackle these issues.

If I became mayor of Milwaukee, I would come into office with a blueprint for my first 100 days so I could hit the ground running. The blueprint would look something like this:

Set goals in collaboration with community, business and religious leaders

Being mayor of a city is not the same as being a corporate CEO. A mayor must give the same consideration to the opinions of community leaders, citizens and organizations as they do to major business leaders.

While encouraging economic growth by attracting conventions and businesses is critical for a city, it is useless if its people don’t feel safe. Sport, artistic and cultural attractions will not thrive if patrons are afraid to walk a few blocks to get to their destination or they return to find their cars stolen.

I would make sure my administration gives high priority to public input by holding a series of meetings during the first 100 days with business, civic, religious and community leaders. I would not allow people to just vent. I would really listen and create a proactive agenda based on common concerns.

Our policy would be to engage citizens in devising solutions. This is their city, and I would be here to serve them. We must work together.

I would institute a weekly briefing for both the public and the press. People should not see me just when I am campaigning, in need of their money and votes. Honesty and transparency are critical in this position. The citizens of this city need to know what is taking place in City Hall each week.

The connection between poverty, crime and violence is well documented. People living in affluent areas are often oblivious to crime in areas of concentrated poverty. That is until they want to attend a show, sporting event or eat at one of the many downtown restaurants.

Crime reverberates in a community. You also don’t have to be the victim of a crime to be affected — the impact is there.

We cannot turn away from the pain and injustice our fellow citizens experience just because we all don’t live in their ZIP code. We need a city that is safe for all of us. We will all be stronger for it.

Too often we depend on law enforcement and the prison system to enforce public safety. We have failed to offer sufficient rehabilitation and opportunities for transformation. Many leave prison traumatized with no options available to them, leading to recidivism. Our system of policing has also created tremendous polarization and animosity between law enforcement and communities of color, who are at times unfairly targeted.

During the first 100 days, I would assemble a team to visit several similar-sized cities that have been successful in decreasing crime. Our team will meet with key leaders to learn what they have done and to see what can be replicated in Milwaukee.

Many successful programs around the country have included strategies such as neighborhood economic development, youth employment opportunities, conflict de-escalation techniques as part of a school curriculum, reduction of liquor stores and the demolition of known drug houses.

In addition, investment in more after-school sports programs and tutoring programs that include dinner will be a great opportunity for mentoring youth and involving them in activities that will benefit their development. Taking what we learn from other cities and input from our fellow citizens, I would institute comprehensive programs that include prevention and intervention.

Milwaukee received hundreds of millions of dollars through the federal American Rescue Plan Act. I don’t see a better use of these funds than investing in areas of concentrated poverty. We will all be winners.

The lack of adequate resources for high quality, culturally competent mental health services that can also address the impact of trauma is dire. Individuals with untreated mental illness put a tremendous strain on families, law enforcement and the entire community. Mental illness and untreated trauma often lead to self-destructive behavior including drug addiction and suicide. Children who have a parent with untreated mental illness often exhibit learning and behavioral difficulties that can lead to lifelong issues.

A concerted, well-coordinated and comprehensive support system for individuals struggling with mental health issues, especially those in crisis, is long overdue.

During my first 100 days, I would meet with institutions of higher education and mental health institutions to create incentives to help increase the number of behavioral health providers, both physicians and therapists. In addition, law enforcement would be required to institute trauma-informed protocols to de-escalate individuals in crisis and ensure they receive care from proper providers. This will free police for other duties and allow patients to receive appropriate treatment.

If the people of Milwaukee would elect me as their mayor, they would have the right to hold me accountable to do what I said I would do. I would promise an open-door policy to my constituents, a proactive agenda and strong leadership on issues that affect our city. I would transcend partisan politics and work hand in hand with all Milwaukeeans to realize the successful future of this great city we call home.

Janan Najeeb is president of the Milwaukee Muslim Women’s Coalition and director of the Islamic Resource Center. A well-known activist, public speaker and leader in the Muslim community, Najeeb was among those who provided testimony on behalf of the Muslim community during the redistricting discussion.