You are here: Home / Home / Carousel / Survey seeks input from residents near Ascension St. Joseph Hospital about their health care needs
Share this... 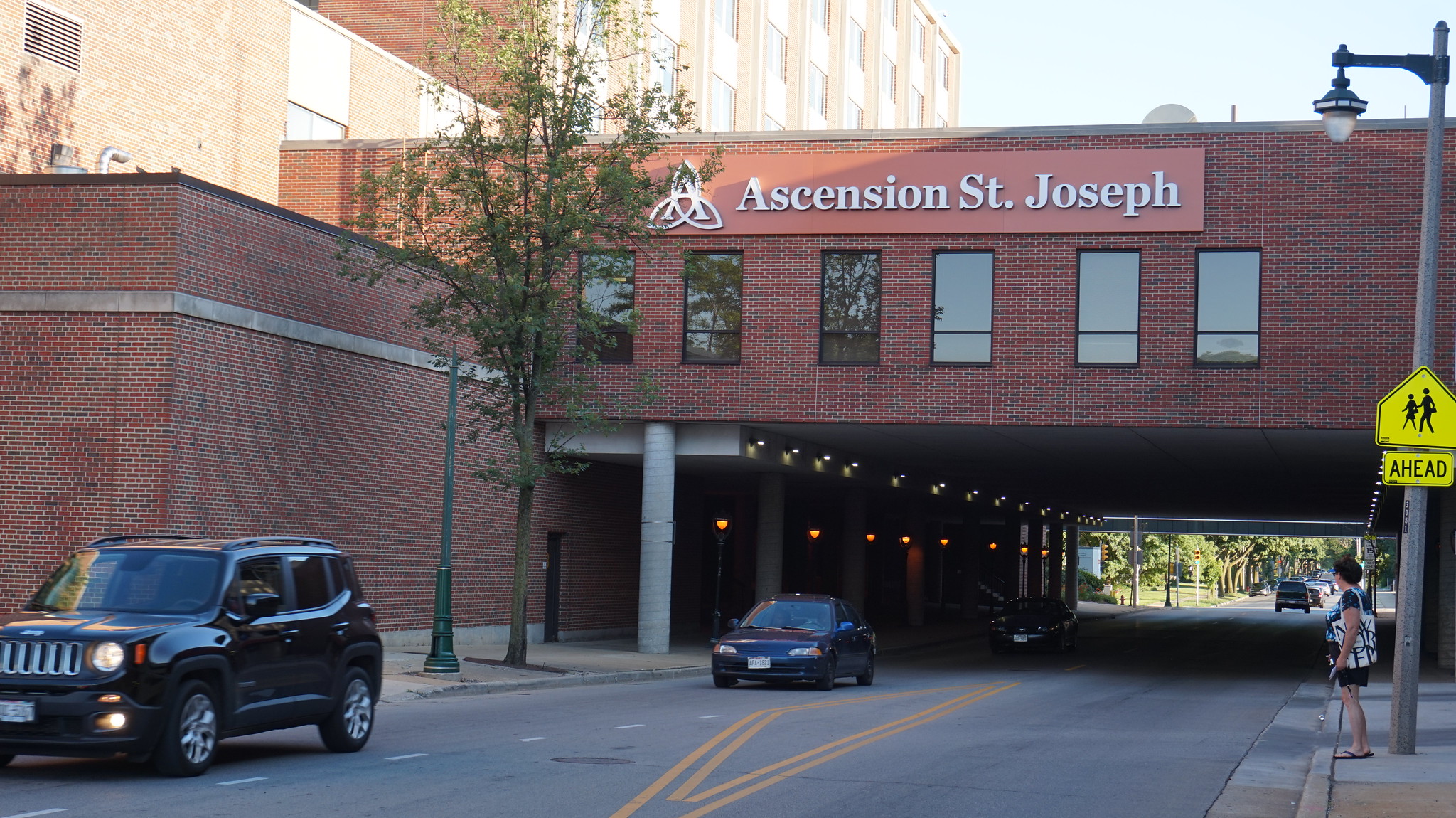 A new survey asks Milwaukee residents who live near Ascension St. Joseph Hospital about their health needs and experiences at the hospital, with hopes of informing new investments in the community.

The community health survey is being conducted by Voices For Health Justice MKE, a project of the St. Joe’s Accountability Coalition, an alliance of community groups that started in 2018 to advocate for residents with the health system. Participants can take the survey online.

The survey asks participants to rate their experience at St. Joseph hospital, located at 5000 W. Chambers St. in Sherman Park, asks which Milwaukee area hospital they’d most like to go to and if they were unable to receive any services they needed.

It also asks about their biggest health concerns in the community, and compares those priorities with those identified by Ascension, asking participants if they agree with the assessments.

Lisa Jones, executive director and lead organizer of the Milwaukee Inner-City Congregations Allied for Hope, or MICAH, said the goal of the survey was to speak with those most affected by access to health care—or lack of it—in the central city.

“What would it look like if community had a say in what’s needed, really going from a bottom-up perspective instead of a top-down perspective?” Jones said.

Jones noted the importance of St. Joe’s because of its status as the only general hospital on the city’s North Side. Controversy ensued in 2018 when it was announced that the hospital would be cutting back on inpatient beds and surgical services. Some community members thought the hospital would soon close, which Ascension administrators denied.

Rafael Smith, climate and equity director with Citizen Action of Wisconsin and a member of Voices for Health Justice MKE, said the project will allow nearby residents to stop “suffering in silence” and give them a chance to voice their concerns.

Devin Anderson, membership and coalition manager for the African-American Roundtable and a member of the St. Joe’s Accountability Coalition, said the survey aims to meet people where they are and “lift up their experiences” to inform change.

For him, the importance of the survey was summed up in a picture of the Combahee River Collective, an activist group that marched against police brutality in Boston in the 1980s.

“We cannot live without our lives,” Anderson said, quoting one banner from the march.

The group does not have a timeline for when the survey will be finished or when an attempt at a community benefits agreement will be made. The survey itself is an early stage in the process, Jones said.

When reached for comment, an Ascension spokesperson said the organization would wait to see the results of the survey.