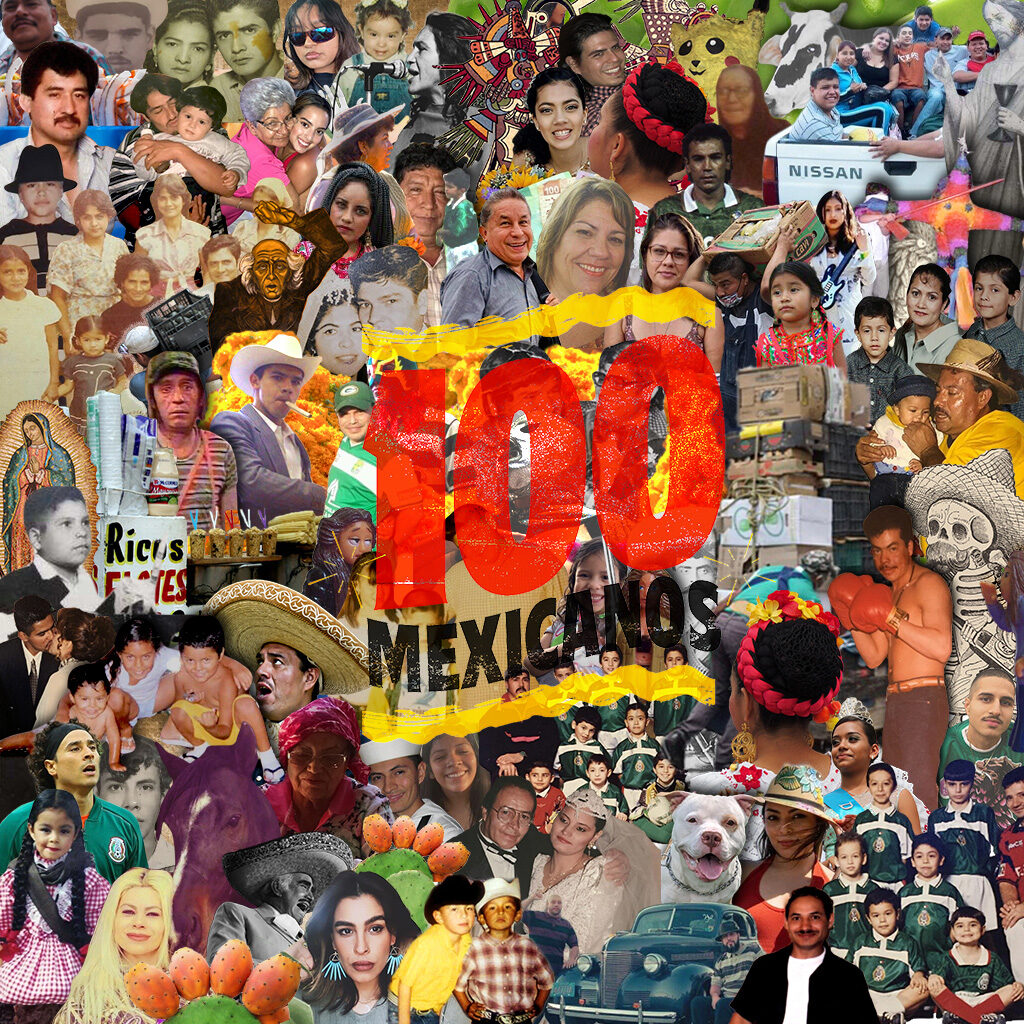 Browns Crew will host an exclusive viewing party for their new music video “100 Mexicanos” releasing on Friday, June 10th. Browns Crew will share their vision for the video which was filmed last year at Mexican Fiesta. Mexican Fiesta is an integral part of our Mexican community in Wisconsin. Their hope for this project is to give the community a sense of pride in seeing themselves and their culture represented in this video. As a special thank you to their fans they have partnered with Paleteria Yayo to give free paletas to all in attendance.

Browns Crew is a Latin Hip Hop duo composed of El Sebas and Cristo Paz, two emcees whose music is influenced by their culture and experience as Mexican Americans. They share their visions and experiences in English and Spanish, often delve into heavy topics, and infuse Caribbean sounds into their recordings and live performances.