You are here: Home / Archives for Neighborhood House of Milwaukee

Imagine the surprise at Neighborhood House of Milwaukee when dozens and dozens of gifts came pouring in from complete strangers! 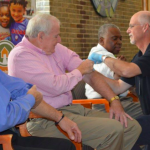 Flu season is just around the corner, have you had your flu shot yet? 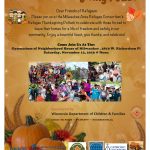 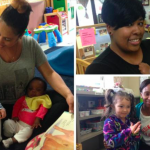 Neighborhood House Early Childhood Services officially passed state inspections for YoungStar 5 status on May 9th, 2016. The agency’s overall scores put it in the top 10% of child care providers in the state, top 6% in Milwaukee. YoungStar is a program of the WI Department of Children and Families that evaluates the quality of […] 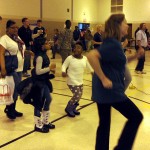 In a city with a violent crime rate now in America’s top ten (Forbes Magazine), Milwaukeeans are all too familiar with gun violence. Teens and others in Milwaukee’s Concordia neighborhood, where a young man was shot and killed in broad daylight earlier this month, will gather with law enforcement to share concerns and advocate for […]