You are here: Home / Home / Carousel / Common Ground campaign to focus on jobs and work in Milwaukee
Share this... 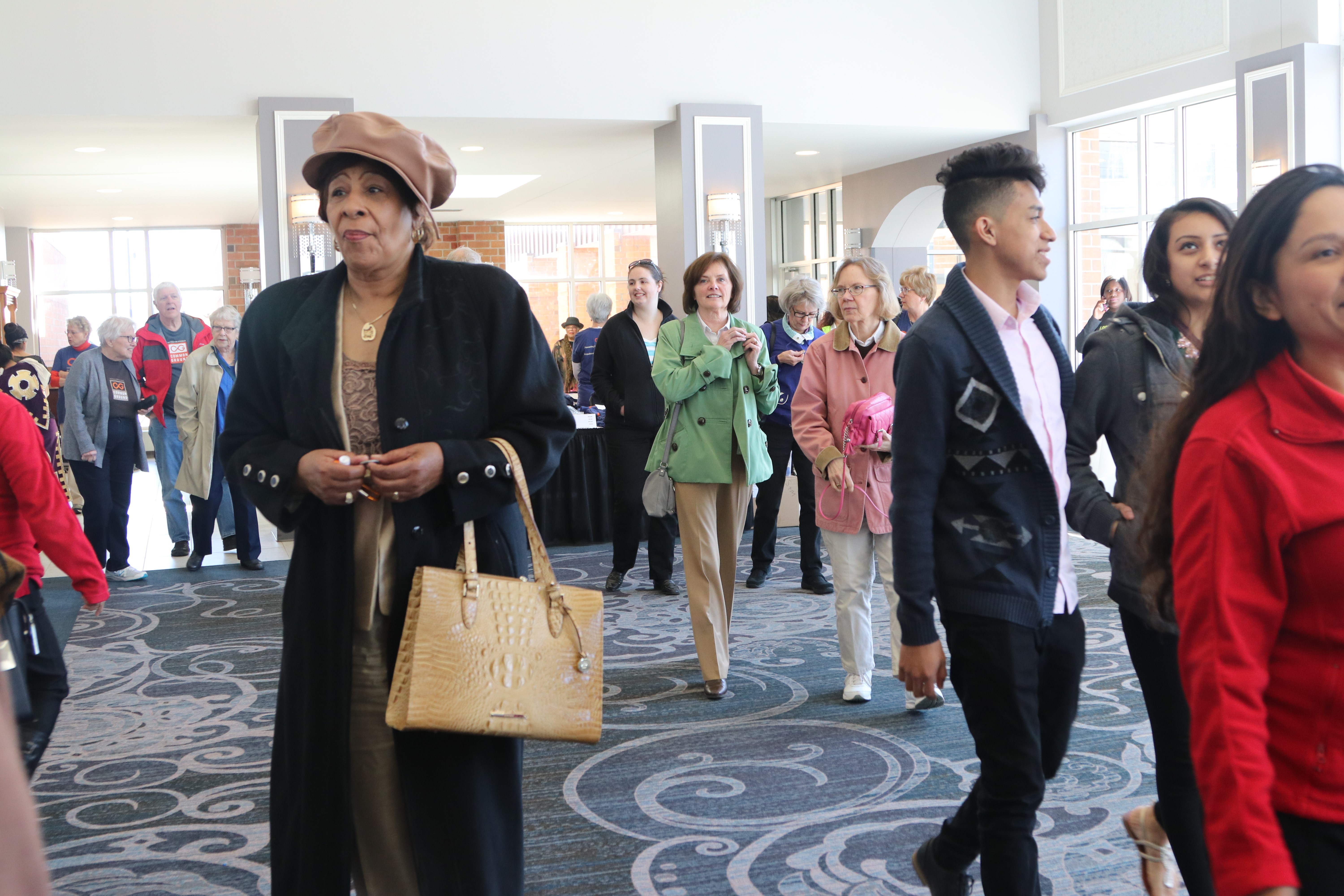 Common Ground of Southeastern Wisconsin will be stepping up its effort to expand access to living wage jobs in the Milwaukee area.

“We are advocating for more than just a job,” said Rev. Dr. Don Darius Butler of Milwaukee’s Tabernacle Community Baptist Church to a crowd of 1,265 community members at Common Ground’s 10th Anniversary Assembly on Sunday. “We want work!”

Although the 3.2 percent unemployment rate in Milwaukee is below the national average (4.1 percent) and close to that of the state, this figure paints an incomplete picture. For example, 28.4 percent of Milwaukeeans live below the poverty line, compared to 11.8 percent of Wisconsinites overall, according to the U.S. Census Bureau.

Local manufacturers are also struggling to find enough skilled workers. In 2015, Metropolitan Milwaukee Association of Commerce President Tim Sheehy predicted that the metro area would have 100,000 unfilled jobs over the next 10 years.

Meanwhile, some temp agencies have come under fire in recent years for cultivating a “perma-temp” model that cuts costs and sidesteps labor regulations and benefits by hiring low-wage temp workers for extended periods of time. 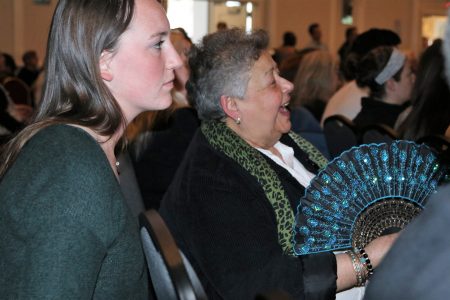 The announcement of the new jobs campaign was met with enthusiastic support from event attendees.

“I think it’s a good idea with all the disparities in this city,” said Sharon Evans of Community Baptist Church, 2249 N. Sherman Blvd. “It’s encouraging … to know that there is going to be work done to make things a little better.”

“I think it’s sorely needed,” said Vicki Brostrom, who has lived in the metro Milwaukee area for the past 18 years. “I certainly hope that there will be industrialists and people with jobs to give who will see the value in creating a population of workers who will … not have to sacrifice their pride to bring home a paycheck,” she added.

“In our region, people are having trouble finding people [to fill jobs], and they don’t seem to know what to do,” said Dennis Briley of Unitarian Universalist Church West in Brookfield. “I think the opportunity here is for Common Ground, employers and job seekers to come together.”

Other attendees spoke of their personal connection to the goals of the jobs campaign.

Duwayne Johnson, who has lived in Milwaukee for almost 50 years, said that he has had bad experiences working with temp agencies in recent years.

He remembers one temp agency that bused him and some co-workers to a second shift job in Oconomowoc. The return driver didn’t arrive until about 2 a.m. — three hours after the shift ended. When Johnson later asked his supervisor why he didn’t get paid for that time, she responded, ‘Well you got back, didn’t you?’

“I left after that,” Johnson said. “I want to work, but I can’t deal with these temps.”

He added that he believes Common Ground’s new campaign is important because it might help neighbors who are still working for temp agencies.

The campaign could also be a second chance for people such as Rotiesha Nelson, who struggled to find work to support her family due to a criminal record.

“We need organizations like Common Ground that have power and a voice that allow people like me to have equal opportunity,” said Nelson, who spoke at the event. “We need to find businesses and CEOs who are willing to work with us, not against us.”

The Common Ground jobs campaign team will meet for the first time on May 14 at from 6 to 8 p.m. at Immanuel Presbyterian Church, 1100 N. Astor St. The event is open to Common Ground members and their guests.

Common Ground is a coalition of more than 40 congregations, neighborhood groups, nonprofits, schools and businesses from across southeast Wisconsin. The group was officially launched in 2008 with a successful campaign to increase funding for the city of Milwaukee’s summer youth jobs program. Since then, it has tackled issues including neighborhood development in Sherman Park, healthcare, firearm safety and Great Lakes water quality.