You are here: Home / Home / Carousel / Here’s what you need to know about Tuesday’s MPS referendum
Share this... 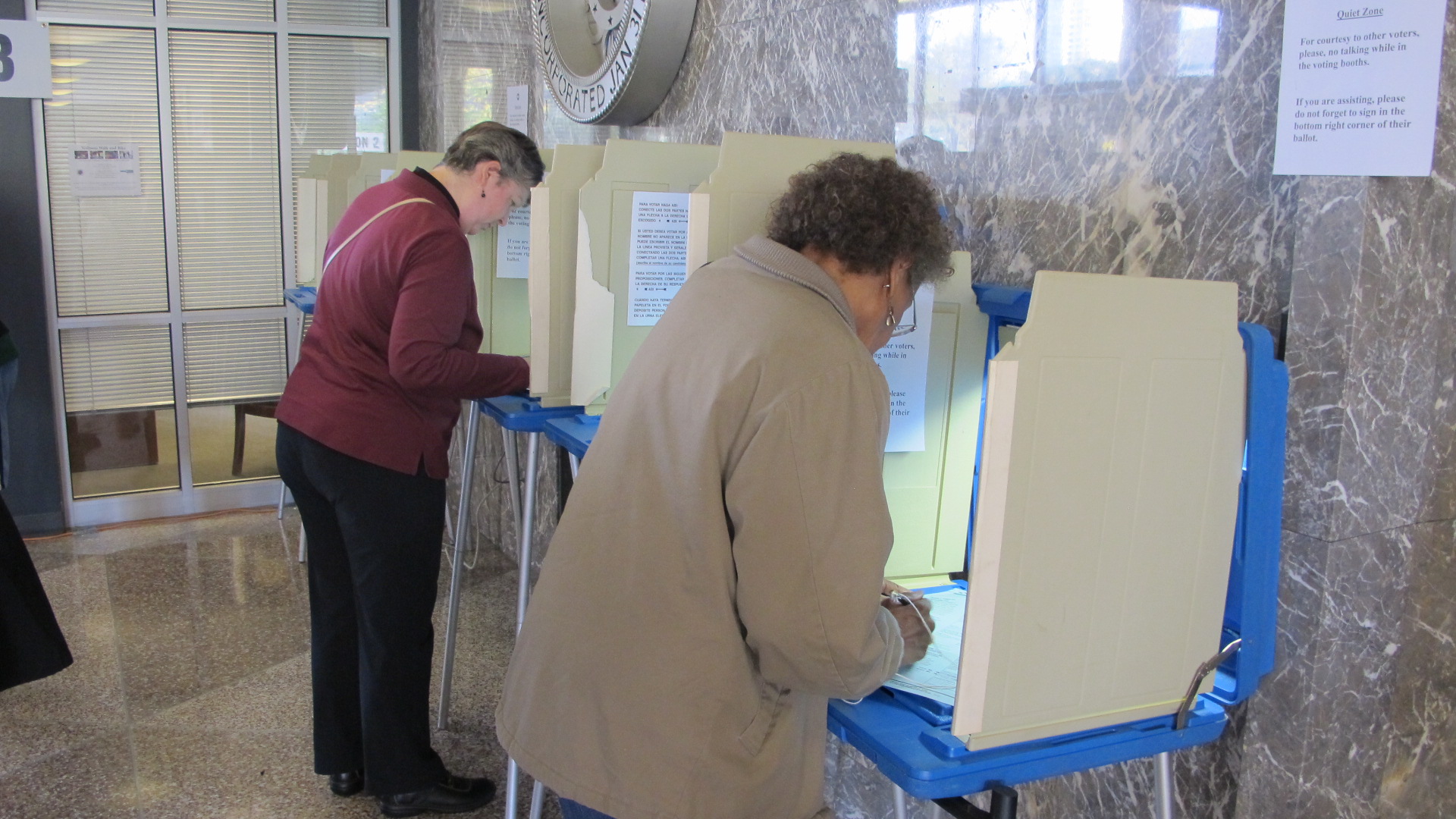 On Tuesday, Milwaukee voters will decide whether to raise MPS’ budget through increased property taxes. (File photo by Andrea Waxman)

On Tuesday, voters will decide whether to increase Milwaukee Public Schools’ budget through a referendum that would raise property taxes.

Here are some things to know before you cast your vote.

What does the referendum do?

This would be paid for by an increase in property taxes in the City of Milwaukee, amounting to $1.60 per $1,000 of assessed property value, according to the district. For example, for those owning property valued at $150,000, the tax impact will be an additional $240 per year.

What does MPS’ budget and enrollment look like currently?

According to the Wisconsin Policy Forum, a nonpartisan policy research organization in Wisconsin, MPS’ current operating budget is about $1.2 billion. The budget is funded primarily through a combination of property taxes, state aid and federal aid. MPS’ base revenue limit per student in the 2019-2020 school year is $10,297, up from $10,122 per student the previous four years.

Over the last 10 years, student enrollment in MPS has trended downward, leading to reduced state aid. While enrollments in schools across the rest of Wisconsin have also declined by 1.8% since the 2009-2010 school year, MPS’ student enrollment has declined by a little over 9%, according to data from the Department of Public Instruction. This has amounted to millions in lost revenue from the state over the past decade. MPS’ enrollment at the start of the 2019-2020 school year was 74,683.

Why does MPS need the money?

MPS says that the money will “better the educational experience for students in our district” by helping “attract and retain high-quality, certified teachers; offer more career and technical education programs; and expand art, music, physical education, and language programs.” In January, the school board took public comments on what to do with the referendum money if it passes, but it did not settle on any specific items.

Anne Chapman, senior researcher at the Wisconsin Policy Forum, said that one “should take into account the unique challenges posed by its student population, which is among the most disadvantaged in the state and whose needs tend to be much costlier.”

Chapman also noted that MPS has the highest concentration of students with disabilities (20%) and students experiencing poverty (83%).

Do other Wisconsin school districts do this?

MPS has not put a referendum on the ballot since February 1993. Since then, 241 districts outside of Milwaukee have completed at least one referendum to ask taxpayers to increase their budget on a recurring basis, according to the Wisconsin Department of Public Instruction.

The largest amount of money asked for in referenda since February 1993 was in 2016 when Madison Metropolitan School District asked voters for a $26 million increase. MPS is asking for more than triple that figure but also has nearly triple the number of students enrolled as well.

Who is for the referendum?

Since voting to put the referendum on the ballot in December, the Yes for MPS campaign has compiled an active coalition in favor of the referendum. The coalition includes organizations such as the Milwaukee Teachers’ Education Association, Voces de la Frontera, and the Greater Milwaukee Association of Realtors as well as individuals such as U.S. Rep. Gwen Moore and several candidates for office across Milwaukee County.

Who is against the referendum?

In a recent opinion piece, three authors opposed to the referendum wrote that although more funding for educational institutions in Milwaukee “is indeed needed and warranted,” the MPS referendum is not the answer. The authors, who all are in leadership positions at or connected to Milwaukee choice and charter schools, say that it is the state of Wisconsin, not city taxpayers, that need to step up to meet educational needs in Milwaukee.

Instead, the authors call on the state to fully fund full-day 4-year-old kindergarten (K4) students and increase funding rates for students with special needs to the national average. The state currently funds schools for special education at less than half the national average. The authors are part of an informal group of community leaders who put out a video in March explaining their position against the referendum.

MORE ON THE ELECTION

In case you missed it: What you need to know to cast your vote in Milwaukee for the April 7 spring election

In case you missed it: OPINION: There are better fixes for Milwaukee’s school funding needs than the MPS referendum

In case you missed it: OPINION: MPS referendum: ‘We have an opportunity to make our city stronger’