You are here: Home / Home / Carousel / From growing more spiritual to becoming more focused on erasing health inequities: Catching up with two COVID-19 survivors
Share this... 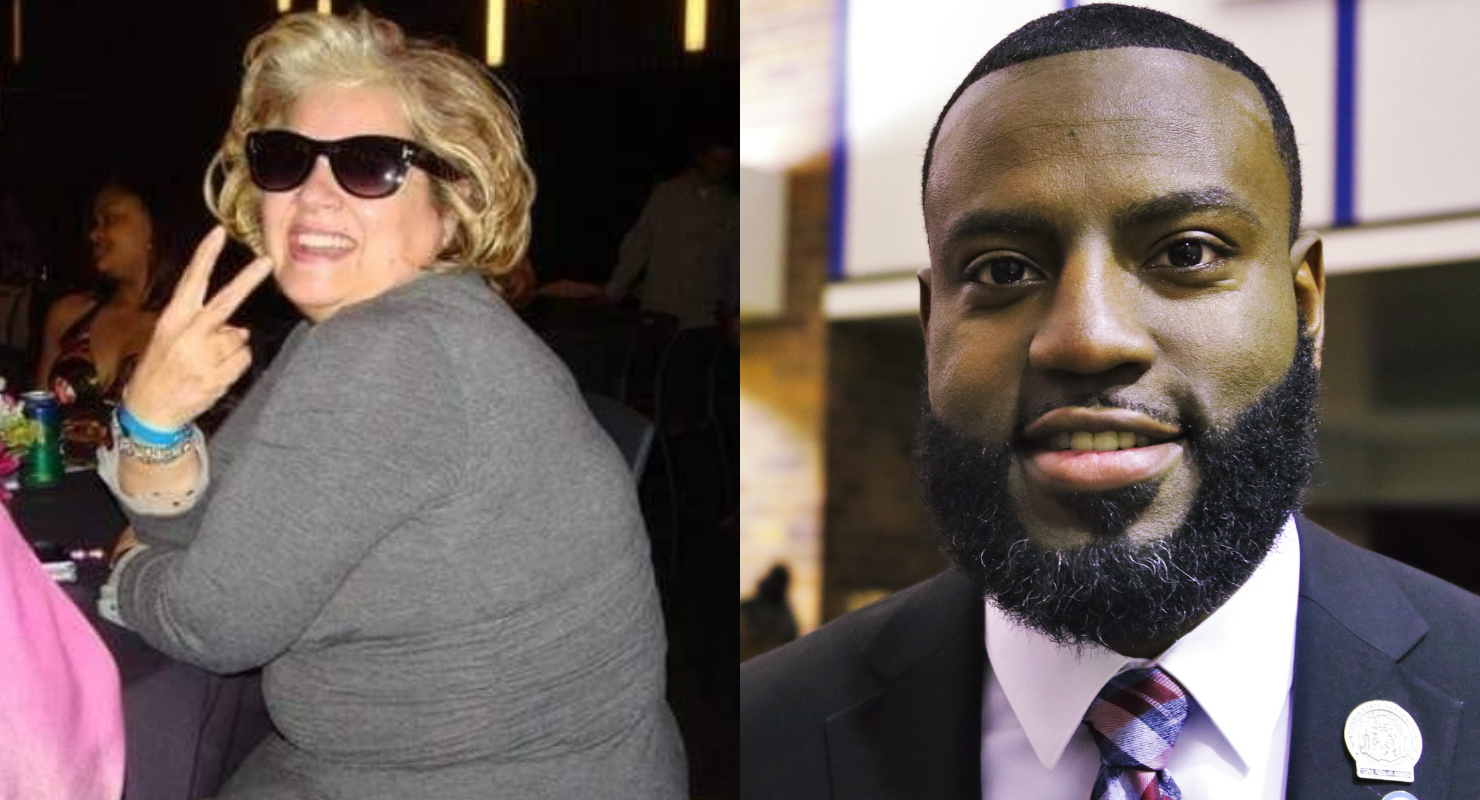 In April, we checked in with three members of our community who tested positive for COVID-19. Today, we catch up with two of them.

‘I don’t tell people I had it’

When we last checked in with Rebecca Quesada, she was recently out of the hospital after being hospitalized for what turned out to be both pneumonia and COVID-19. In the hospital, Quesada remembered thinking she “was a goner,” but she recovered and was able to return home after losing 15 pounds and still fighting a persistent cough. 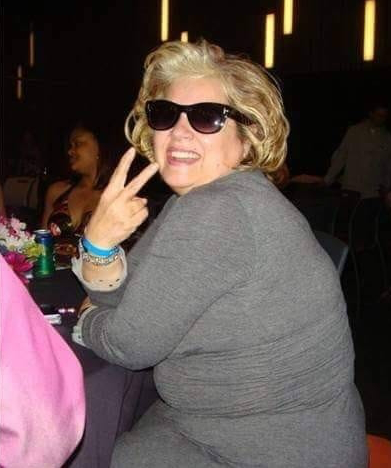 Rebecca Quesada was hospitalized due to COVID-19. Now she has recovered and has found a new purpose in life. (Photo provided by Rebecca Quesada)

“It wears you down like you are in a war,” Quesada said.

As she gathered the strength to venture outside, she said she emerged into a world where people did not seem to be taking the virus seriously. She said she can understand why someone might not have the same sense of urgency as her to follow social distancing guidelines and wear a mask outside, but she still thinks people need to take this seriously even when they are not showing symptoms.

On the other hand, once she mentioned she’s had the virus to someone, she’s noticed a distinct change in their behavior. Suddenly, they keep their distance and don’t want anything to do with her.

“I don’t tell people I had it because they avoid me like the plague,” Quesada said.

The biggest difference in Quesada’s life since surviving COVID-19 has been her deepening spirituality. In the hospital, Quesada recalls thinking that her life was out of her or her doctors’ hands, and only her faith could save her. Since returning home, she hasn’t forgotten those moments of helplessness.

Since returning from the hospital, Quesada said that she began praying and reading her Bible more. As she was in the midst of determining why she had been saved, a friend called her with an opportunity to help with Generations Against Bullying, an anti-bullying organization that offers in-school training on how to interrupt or prevent bullying.

Quesada said this issue has meaning to her because bullying in schools translates to bullying in other forms later in life. She thinks it’s important to broaden the definition of bullying beyond schoolyard bullying to domestic abuse or workplace harassment. To help do this, she is helping Generations Against Bullying get information ready to be presented to potential partners.

“Now would it have happened had I not had COVID-19? I don’t know,” Quesada said. “But this is what He came up with so I’m going with it. I believe that God is directing my steps.”

‘I definitely don’t want to get it again’

David Bowen, a member of the state Assembly from the Rufus King neighborhood

When we last checked in with David Bowen, he had recovered fully from COVID-19 after riding out the virus in his home. Though he never felt as close to death as Quesada, Bowen did report experiencing a 103-degree fever, body chills and physical exhaustion over two weeks.

Since April, Bowen has communicated with both the City of Milwaukee’s Health Department and his primary care physician to ensure he has recovered. At the time of his interview, he said he plans on donating his plasma, which contain COVID-19 antibodies that can help other people fight the virus. 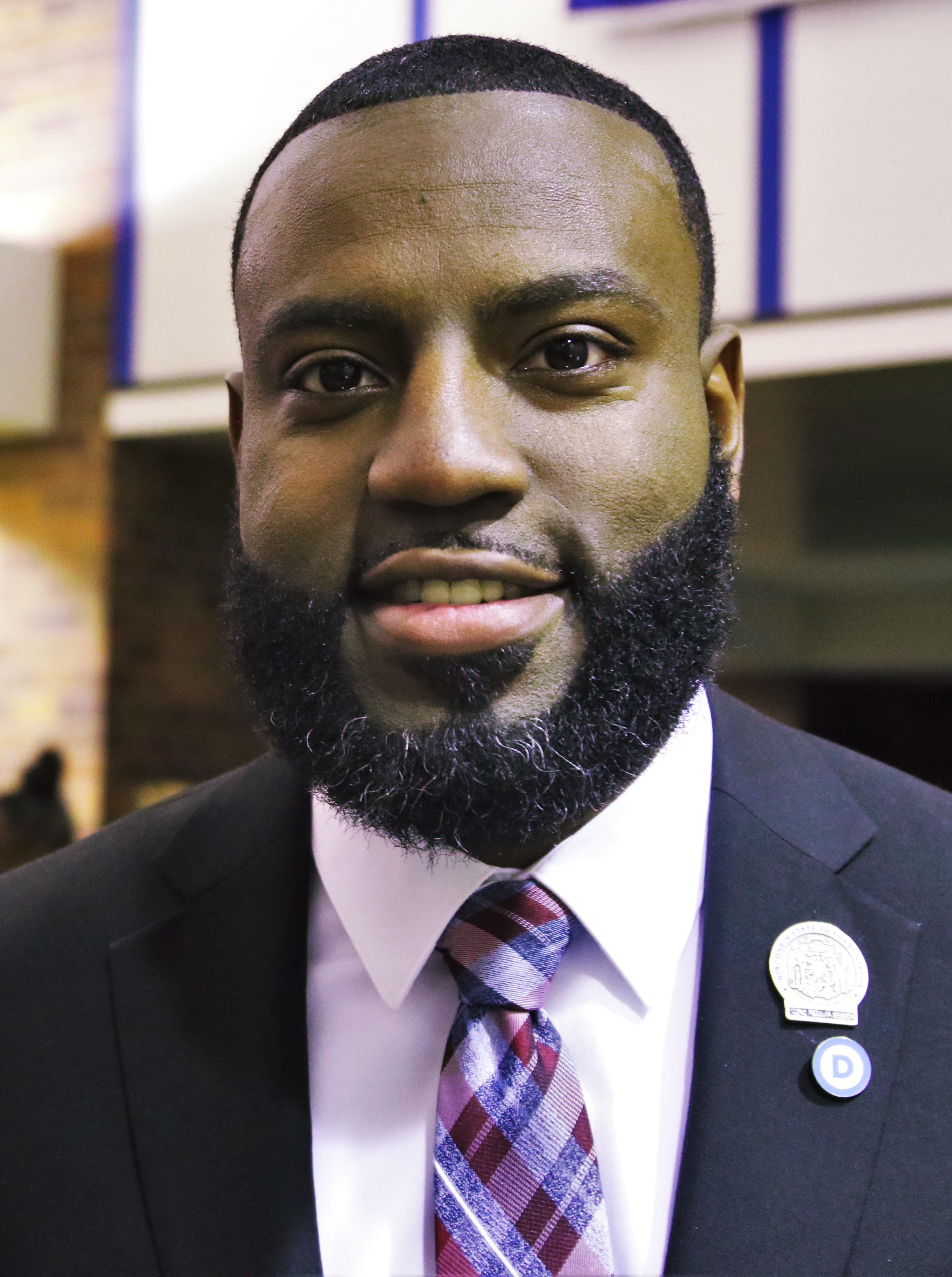 David Bowen beat COVID-19 months ago but still thinks about the effect the virus is having on him and the world. (File photo by Grace Connatser)

Bowen also said that while it is possible for him to get the virus again, it helps ease his mind that he had it once already and survived.

“I am less concerned about if I can beat it than I was before,” Bowen said. “But I definitely don’t want to get it again.”

As he has recovered, Bowen is thinking primarily about the effect COVID-19 is having on the world and how pre-existing inequities are being exasperated by the virus. In our previous story, Bowen commented on the state of medical care for black Milwaukeeans before COVID-19 arrived and how comparatively high rates of conditions like high blood pressure and diabetes “gives the virus fuel to destroy you.” Now, Bowen expressed hope that businesses, nonprofits, and government can more effectively work together to address existing inequities.

“I am hopeful that one of the few silver linings of this pandemic is that all folks in all sectors get on the same page and start fixing the problems this virus is exposing,” Bowen said.

In case you missed it: OPINION: ‘The ability to know for certain’: My experience getting tested for the coronavirus