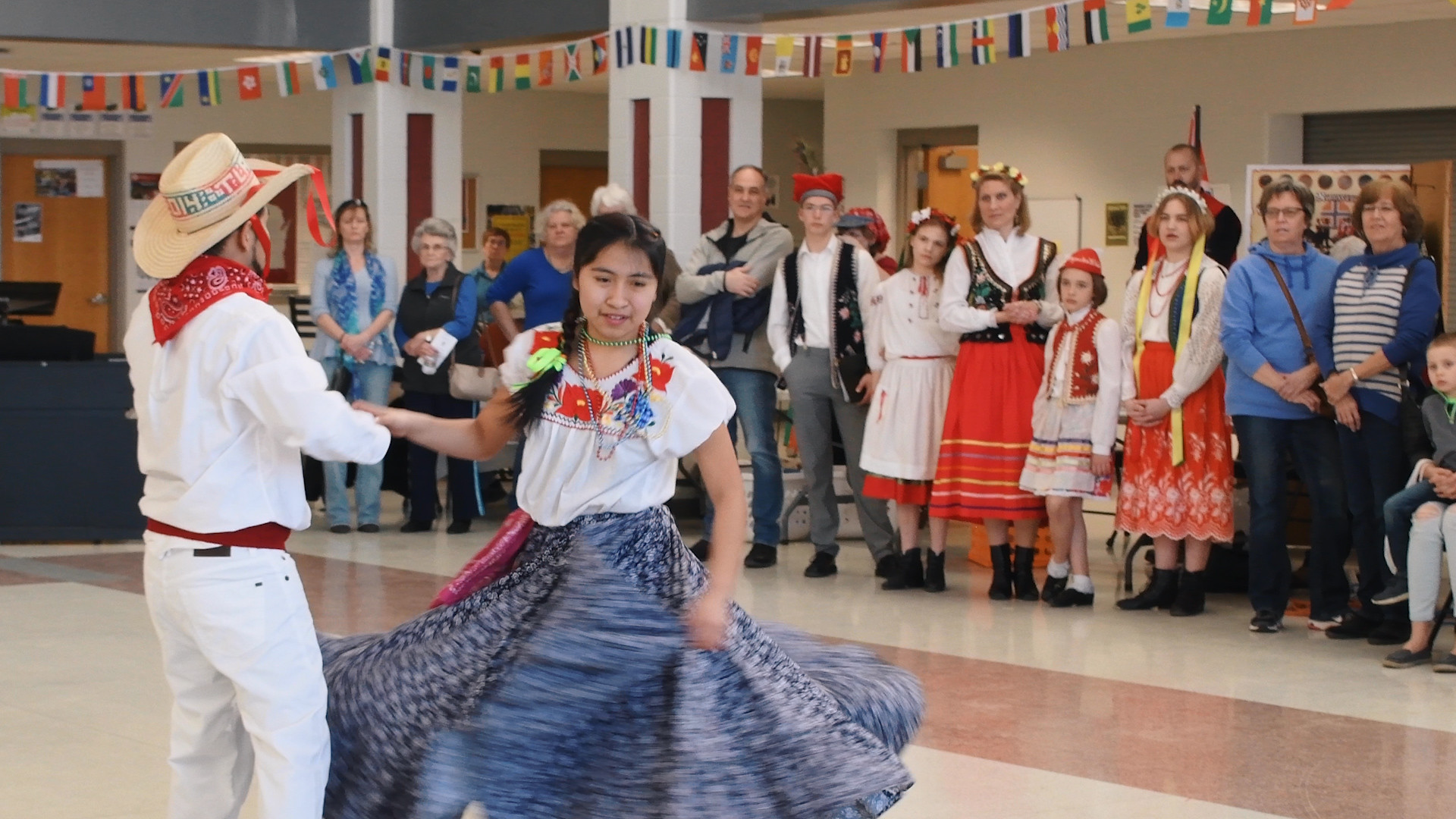 Georgia and Ralph Pabst have had a busy year.

They moved to a different state, aired their documentary on PBS Wisconsin, brainstormed ideas for their next project.

Oh, and they’ve won an Emmy.

The show was livestreamed, so the couple, who moved from Milwaukee to Chicago earlier this year, watched the broadcast in their living room. Upon hearing they won, Georgia broke into tears.

“I thought: Well, we have a 1 in 3 chance of winning, and the fact that we won after all the years we spent on it and not knowing if anybody would watch it or care about it, all the emotions came rolling up, and it was really, really thrilling,” she said. 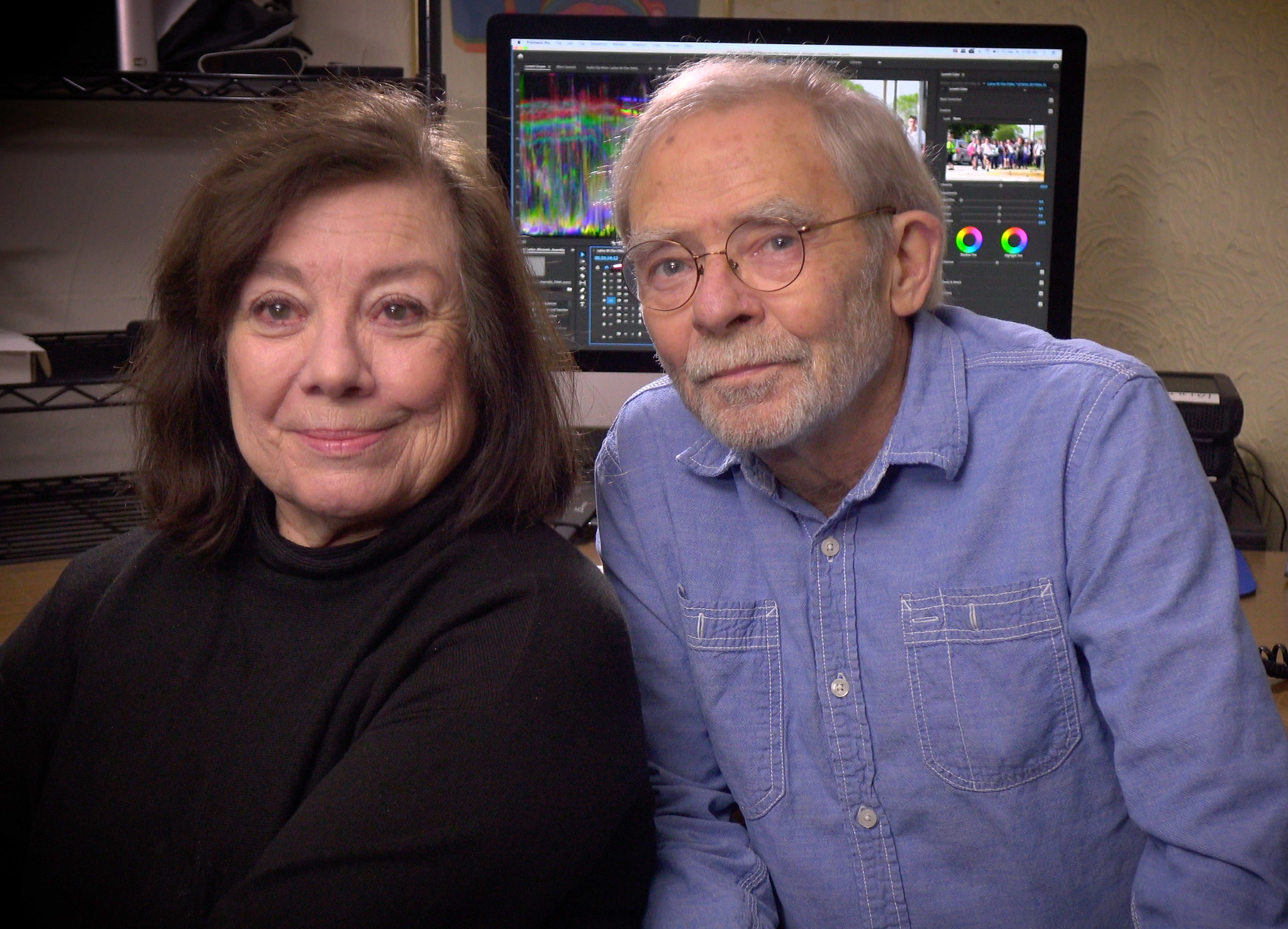 Georgia and Ralph Pabst plan to make another documentary, but for now, they’re celebrating their win. (Photo provided by Ralph Pabst)

The documentary highlights the important roles Latinos play in the state from the farm and rural communities to art and activism to education and the future.

The story was specific to Wisconsin, Ralph said, so winning the Emmy shows that the story has value and significance beyond the state.

“We just hope that more people will be curious to see it,” Georgia said. “That’s the whole goal: that people watch and hopefully learn something they didn’t know before about the importance of the Latino community.”

The Pabsts aren’t sure what their next documentary will cover, but they plan to focus on a simpler topic. This first one was ambitious, Ralph said. In the meantime, Georgia plans to work on a book that will include additional interviews from the documentary.

Their advice to budding documentarians? Choose a topic that is focused. And finish what you start.

“If you do something simple the first time around, rather then a monster like this one was, then it’s a little easier to get through it,” Ralph said.

The documentary is available to watch for free on the film’s website.

In case you missed it: Documentary tells the story of ‘Latino Wisconsin.’