You are here: Home / Community Voices / OPINION: Giving Milwaukee a better name: A Messmer high school senior shares what she would do if she were Milwaukee’s mayor
Share this... 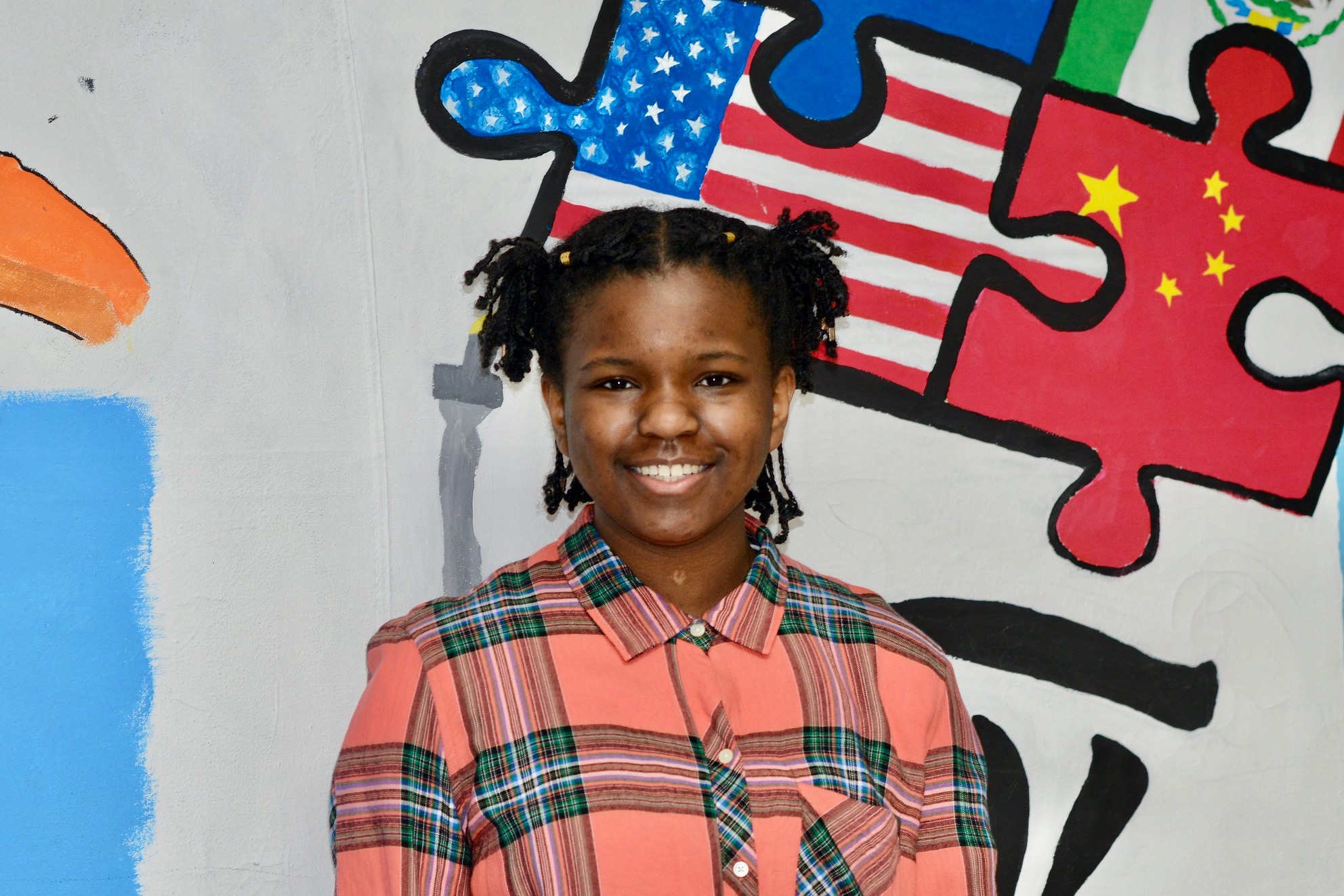 Tarralyn Woods writes: “From addressing reckless driving to combating COVID-19, as mayor and a longtime resident of the city, it would be my priority to take on every issue from an empathetic perspective while also considering the well-being of the city. (Photo by Sue Vliet)

Editor’s note: This is the second in a series in which readers share what they would do during their first 100 days if they could be mayor.

The city of Milwaukee experiences many issues such as crime, drugs, funding for public parks and schools and COVID restrictions, just to name a few. Some of these issues fuel the occurrences of other issues.

Unfortunately, Milwaukee has earned a bad name as a result of these matters.

In light of a multitude of problems, my focus would be to reverse the trends of each one. Being that Milwaukee is the city I was born and raised in, over the course of my first 100 days, I would heavily involve myself in taking the action necessary to make a significant change and give our city a better name.

Putting a stop to reckless driving

Particularly in the 53206 ZIP code — where I grew up — there is a large amount of reckless driving that takes place. The heartbreaking reality is that many participants in this dangerous sport are African American youths who are residents in the community. Considering that 53206 is a poverty-stricken ZIP code, it can be said that these youths have not had the proper guidance in life to be successful. An idle mind is the devil’s workshop. In other words, these kids have nothing positive to do, so they spend their time participating in negativity such as recklessly driving around the city endangering the lives of others.

During my first 100 days as mayor, using our local governments’ general tax funds, I would increase funding toward Milwaukee Public Schools, Boys and Girls Clubs, YMCAs and public parks. This would ensure that youths in this city have something positive to do while they earn an education.

This violence calls for a reduction in the possession of illegal firearms on the streets. This would happen if we ensure that our city’s law enforcement is doing what is necessary to enforce the law and create justice while also maintaining a healthy relationship with the community.

As mayor, I would take action to peacefully combat this violence by using state and city funds to enhance violence prevention programs, police departments and counseling in order to provide the support people need so that there can be peace implemented in the streets of Milwaukee.

Taking on the opioid crisis

Usage of opioids such as heroin and fentanyl are not just widespread issues for our country, but they are negatively impacting our city. Excessive consumption of opioids in Milwaukee County resulted in over 300 deaths in 2017, and since then, those numbers have continued to climb. The Milwaukee County Medical Examiner’s Office reported that in 2018, Milwaukee County saw 790 opioid-related emergency room visits. The city of Milwaukee has filed a lawsuit in federal court against drug companies stating that those companies participated in deceptive practices that resulted in an increase in opioid addictions and overdose deaths. Milwaukee County’s legal representatives won a $71 million settlement in the lawsuit.

Although it is apparent that city leaders are already taking action to combat the opioid crisis, as mayor, I would contribute by using the money received in the settlement to increase funding toward Milwaukee’s first responders as this crisis has resulted in first responder overtime and a need for Narcan training. I would also increase funding toward rehabilitation to ensure that people who are addicted get the proper support.

A lot of the time this addiction begins at a young age, so I would take the actions necessary to ensure that local schools implement drug and health education into their curriculum.

From vaccines to the mask mandate to the year-and-a-half-long quarantine, Milwaukee has directly dealt with the effects of the pandemic.

We’ve seen people have their different opinions about certain restrictions. The harsh reality is that because the coronavirus is such a novel disease, there is no roadmap to a solution that will satisfy every single person. People want to get back to normal, which is understandable. When making these decisions, however, we need to consider the general welfare of the population.

As mayor, my first 100 days would consist of making masks mandatory for people who are unvaccinated and making them optional for people who are. Our local schools are especially a concern, as it is of the utmost importance to me that our youths get an education. With that being said, I want to make sure that our schools are safe and are able to remain open so that education can be obtained under ideal circumstances. Furthermore, I plan on providing our local schools and businesses with masks and tests so that we can reduce the spread of the virus together.

My first 100 days as mayor will no doubt have a positive impact on the city of Milwaukee. From addressing reckless driving to combating COVID-19, as the mayor and a longtime resident of the city, it would be my priority to take on every issue from an empathetic perspective while also considering the well-being of the city.

Milwaukee is my hometown, so it goes without saying that I would have the city’s best interest at heart when it comes to dealing with each and every one of our issues. During my first 100 days, I would pride myself in making a change in the city to ensure that Milwaukee is seen in a more positive light and is given a better name.

Tarralyn Woods is a senior at Messmer High School.