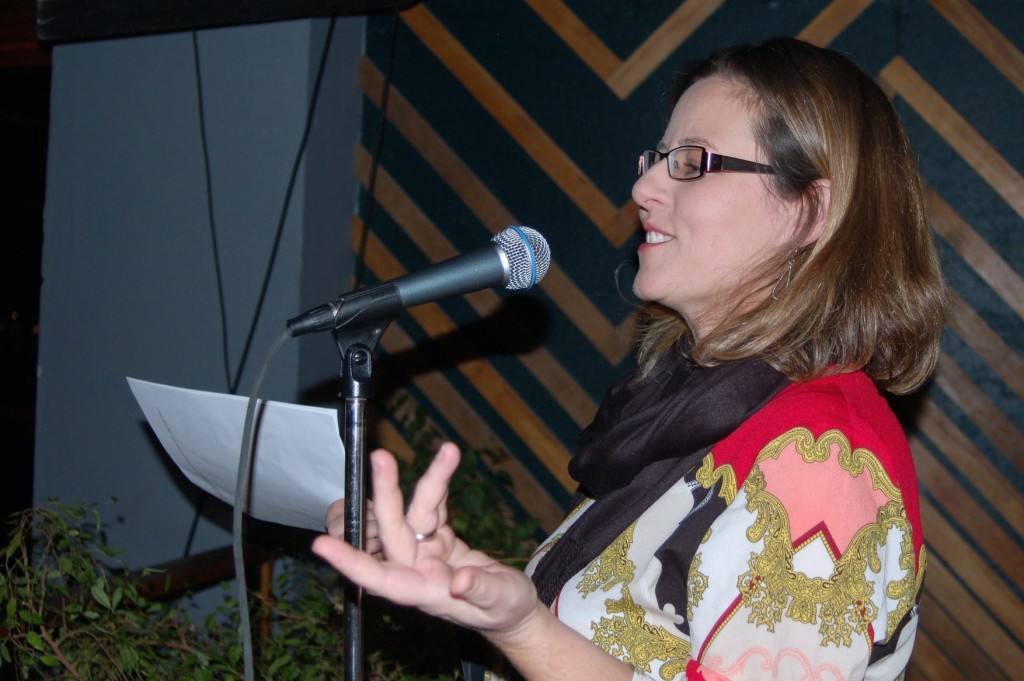 Laura Bray, hired less than four months ago as the executive director at LISC Milwaukee, resigned Friday, according to a note from Susan Hatch, chair of the organization’s Advisory Board.

Dawn Hutchison-Weiss has been named interim deputy director, according to the note, which Hatch sent to key LISC stakeholders. Hutchinson-Weiss has been serving as the organization’s director of communications. 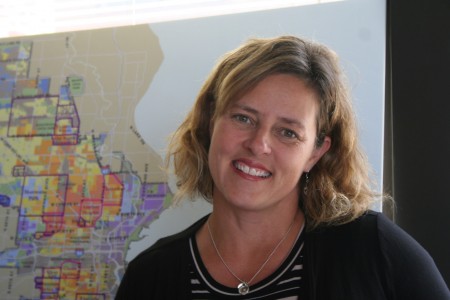 Laura Bray has resigned from LISC after serving less than four months as the organization’s executive director. (Photo by Jabril Faraj)

“Hutchison-Weiss will lend her six years’ experience… to insure local continuity and decision-making until the search process is concluded,” Hatch wrote.

According to Hutchison-Weiss, Bray left the organization to dedicate more time to her family.

“We appreciate the time and effort Laura has contributed, and we look forward to new leadership to continue down the path of renewed and focused impact in our neighborhoods and the community,” Hatch said in the statement.

Calls to LISC board members were not immediately returned.

Bray was hired in August to replace longtime LISC executive director Leo Ries, who retired from the organization he ran for 15 years. Prior to joining LISC, Bray was executive director of Menomonee Valley Partners (MVP) for 10 years, where she oversaw completion of the Hank Aaron State Trail, the building of Three Bridges Park and the Menomonee Valley branch of the Urban Ecology Center. After leaving MVP, Bray became CEO of life sciences company BioForward Inc., a position she held for seven months before joining LISC, an organization she often partnered with while at MVP.

Her resignation will not affect current programming at LISC, according to Hutchison-Weiss. “We’ll still be working on community safety, the ACRE program, the MANDI awards and all our other projects,” she said.

Editor’s note: This article was updated to spell out LISC.