You are here: Home / Home / Carousel / Favorite of 2016: Coverage of unrest in Sherman Park
Share this... 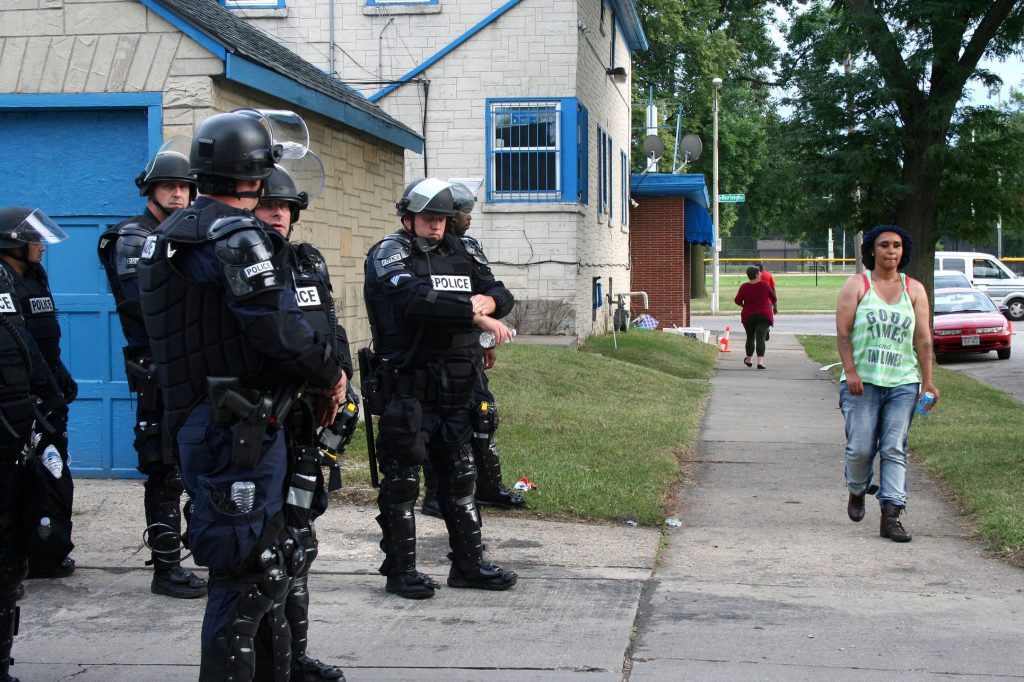 The most important work I did in 2016 was my coverage of Sherman Park — including the immediate aftermath of the shooting of Sylville K. Smith, the effect and resolution of a three-week-long park curfew, and community efforts to unite and chart a path forward.

The sometimes-violent demonstrations that occurred in August surprised some; others were surprised it took so long. What cannot be disputed is that those events will be a marker in the history of this city. Whether Milwaukee can ensure that all of its citizens have access to resources and opportunity moving forward may determine whether or not what happened in Sherman Park will be something we can put behind us.

Judge to rule on permanent order to keep Sherman Park open after 6 p.m.