You are here: Home / Home / Carousel / OPINION: Milwaukee gives thanks, part two: Four more shout-outs to those who stand out
Share this...

Without a doubt, Milwaukee has its share of problems.

But we also have so much to be thankful for.

With this in mind, we asked residents who have contributed to our Community Voices feature: “What is a person, project, organization, institution or movement that you are thankful for that’s making an impact in Milwaukee? 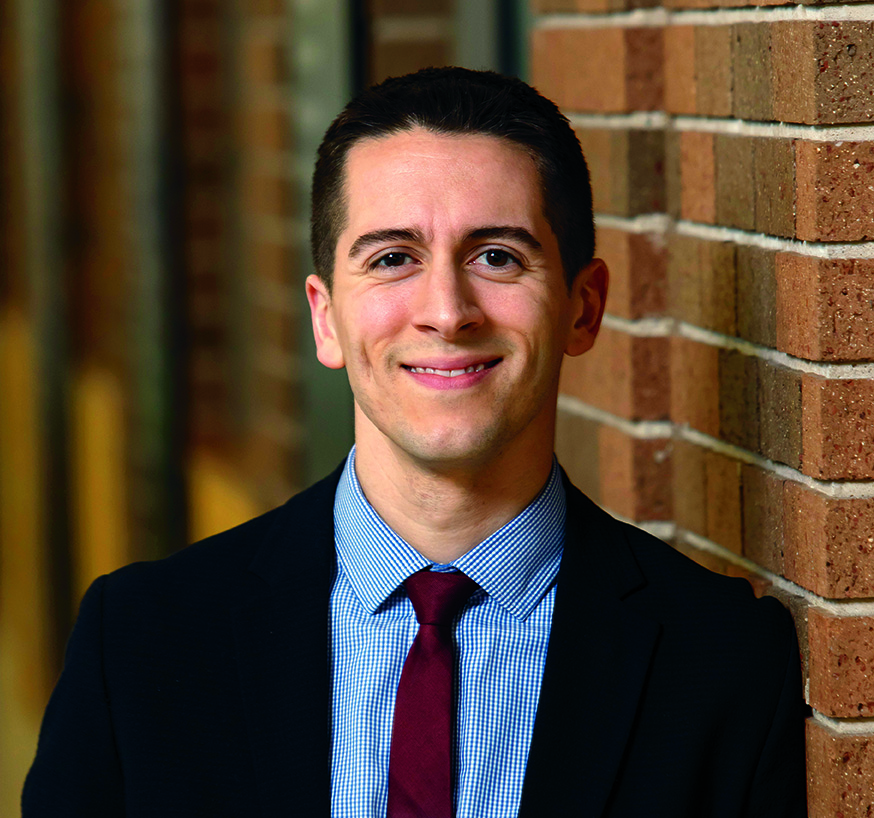 There’s plenty to be grateful for in the many thriving communities of Milwaukee, but as an educator and historian of social movements, I’m especially thankful for the young members of chapters of Youth Empowered in the Struggle, also known as YES! This multicultural, cross-racial and socioeconomically diverse grassroots student organization, operating in conjunction with Voces de la Frontera, has marched and organized with a clear vision in support of student, immigrant and worker rights. They refuse to take for granted the constraints of our social, economic and political systems, offering a vision for a more just and equitable vision for all people who call Wisconsin home.

YES! first got its start in 2004 at Racine Horlick High School, when students enrolled in a Latin American history class decided to organize in support of immigrant rights. Since then, members have advocated for undocumented students at the local, state, and national levels, joining hundreds of thousands of young activists fighting for Obama-era Deferred Action for Childhood Arrivals, or  DACA, protections. YES! activists secured their most significant victory in 2009 with the passage of in-state tuition legislation for undocumented students.

They’ve continued their work to date with chapters in high schools across southeast Wisconsin, building student power in high schools and college campuses across the region. Earlier this month, members of YES! braved the cold to rally in defense of DACA as the Supreme Court heard oral arguments to decide the future of a program that has allowed more than 8,000 Wisconsinites to live and work in the state without fear of deportation.

These persistent youngsters are building upon the legacies of young Chicano and Puerto Rican students of the late 1960s and 1970s, who organized walkouts and occupations of South Division High School, the University of Wisconsin-Milwaukee and other educational institutions across the state. Those earlier activists spoke out over a number of issues affecting their communities, including worker rights, police harassment, expanded employment opportunities and educational equity. Using their voices and their feet, they demanded that schools provide bilingual programs and multicultural curricula that better represented the experiences of the state’s diverse communities. It’s heartening to see YES! members follow in this long history of youth-led activism, reminding us all that our students are making history every day. 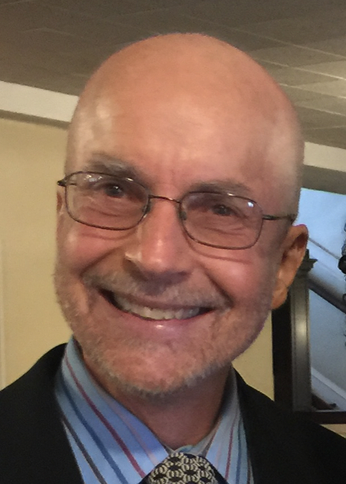 Paul Mozina is a retired IT professional and community activist whose most recent opinion piece is “The Fire and Police Commission needs to scrutinize MPD’s use of confidential informants, coerced confessions and no-knock search warrants.”

I’m thankful for Vaun L. Mayes. He embodies the idealism, passion and self-sacrifice this community needs if we are to overcome the systemic, institutionalized racism, segregation (both physical and economic) and injustice that plague us.

He is eloquent in articulating the feelings and aspirations of the people of color in this community in a street-smart way that most academics and politicians cannot touch. He has started many grassroots efforts to deal with the poverty and trauma in the city and literally put himself in the hands of the community for financial support.

He inspires me and I love and appreciate him. Now, if the Feds would just get off his back … 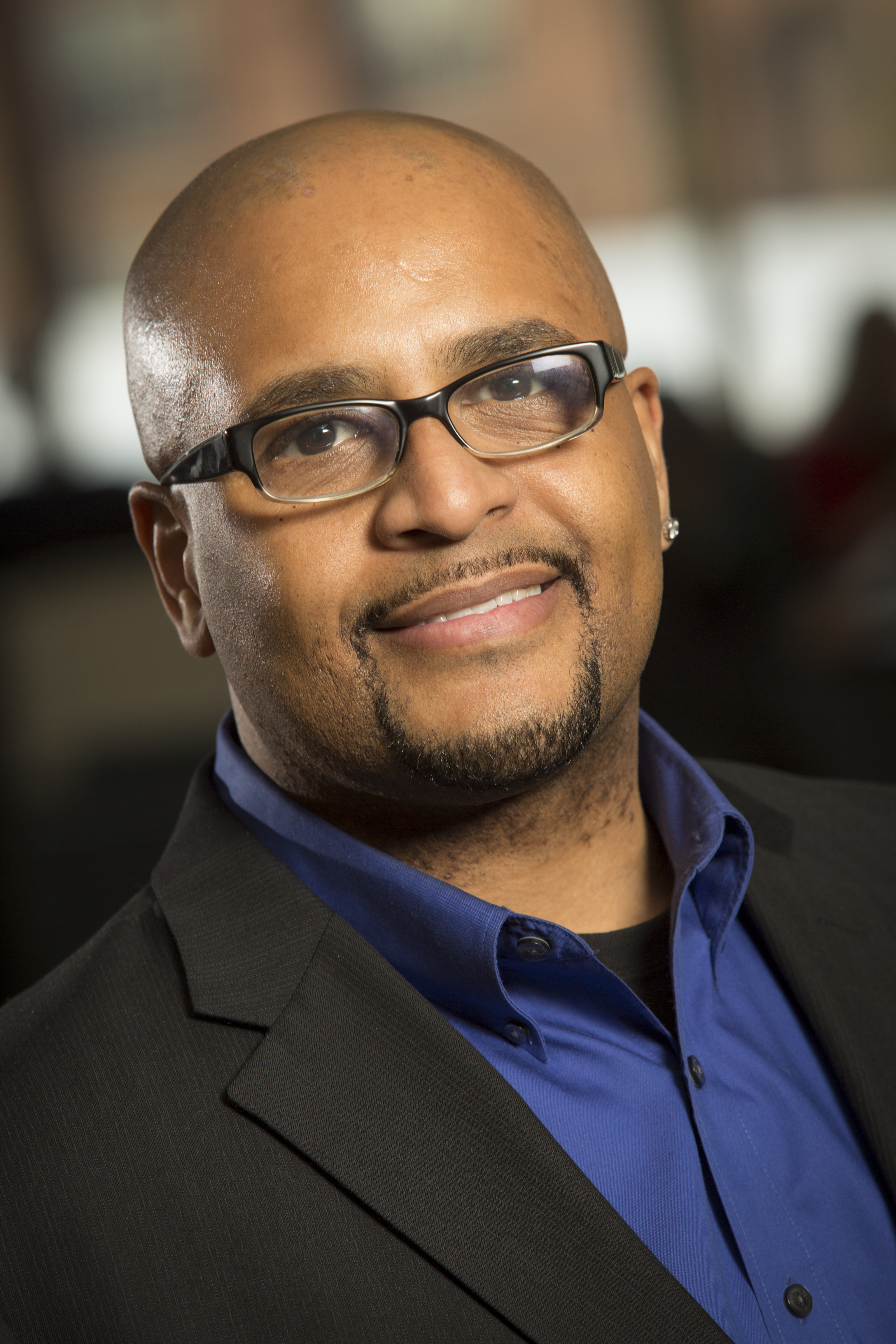 Robert Smith is a professor in the history department at Marquette University and director of the university’s Center for Urban Research, Teaching and Outreach. His most recent contribution to NNS is “’You are still a slave’: How ‘reforms’ expand our racially unjust ‘criminal justice’ system,” co-authored with Barbara Miner.

It would be impossible to determine one entity to hold up, and it would be myopic for me to do so. Instead, I am thankful for the wide array of people, and the groups they engineer, who engage demands for racial equality on so many levels.

While a cottage industry has emerged that recycles all the woes of our city, the people to whom I refer to shape the counternarratives and stories that also earmark Milwaukee.

So, to all my neighbors who have made equality your professional and personal careers, I say, “Thank you, family, for your tireless commitment! I am honored to call so many of you friends and colleagues.” 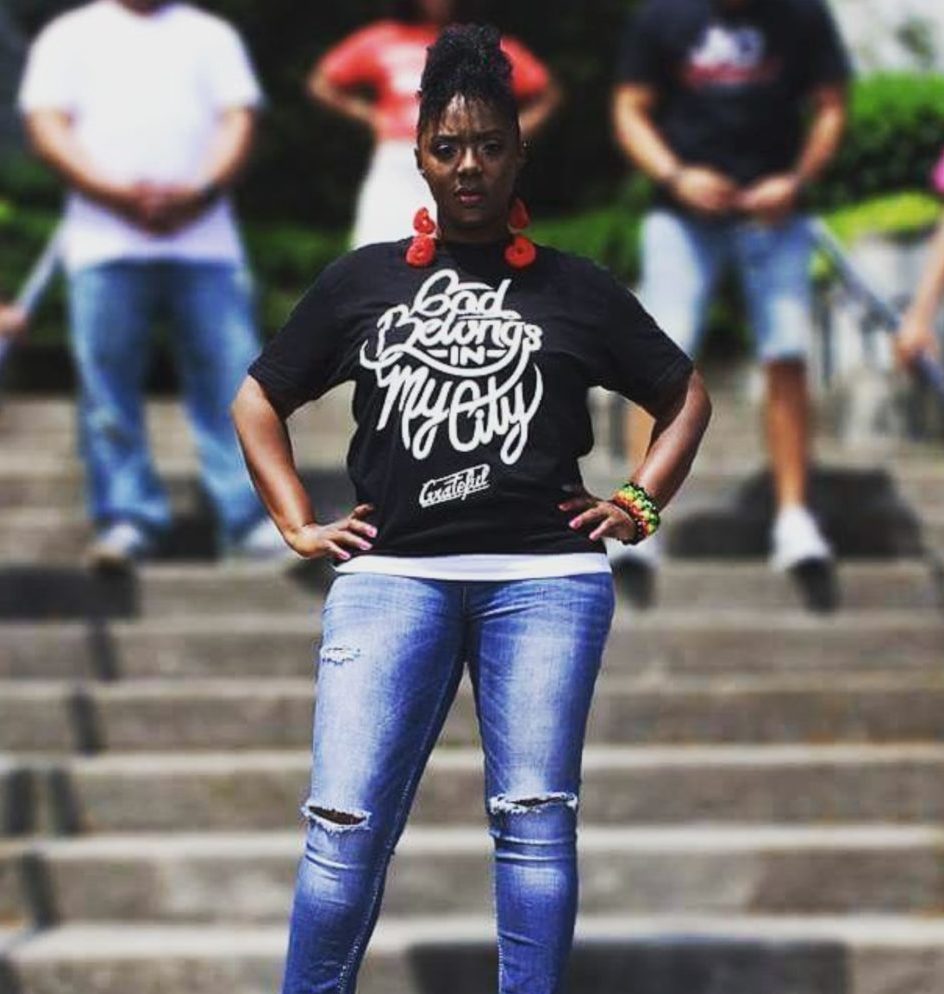 Markasa Tucker is the director of the African American Roundtable and her last Community Voices piece is an “Open letter to District Attorney’s office.”

As I reflect back on the last six months or so, I’m extremely thankful for the community that joined the LiberateMKE campaign alongside more than 45 community partners. The African American Roundtable, a project of Wisconsin Voices, launched the LiberateMKE Campaign that advocated for divesting $25 million from the police department budget and demanded investment elsewhere based on community needs and priorities.

After we raised awareness through trainings and political education about the police department’s request for almost half of the entire city budget, we moved to surveying more than 1,100 residents. Key partners Black Leaders Organizing Communities, or BLOC, Amani United and Metcalfe Park Community Bridges joined the campaign and had conversations with residents about reimagining what public safety looks like. We asked questions like, “What would your neighborhood need in order for you to live your best life so that you and your neighbors can thrive?” After those conversations and survey results, we learned that residents wanted more summer youth employment opportunities, non-police violence prevention and affordable quality housing.

Throughout the budget cycle, we were able to turn out more than 350 people to the mayor’s budget hearing and the Joint Public Hearing. More than 70 residents used their voice at hearings and shared their stories. And some were able to use the skills they learned in LiberateMKE trainings for effective storytelling. When we lobbied with members of the Common Council after the public hearings, they repeatedly mentioned the voices of the community members who spoke at the hearings, which demonstrates that most council members listened!

After the hard work of LiberateMKE and community members throughout the budget process, we won $72,000 to increase pay for summer interns through the Earn and Learn Program, $300,000 to create a housing program for people displaced by lead and domestic violence, $300,000 for violence interrupters, keeping the reduction of 60 officers, and ensuring that the police got $14.5 million less than they requested. I am MOST thankful for those who responded and said NO more to an unjust budget because the taxpayers deserve a budget that creates pathways for them to thrive in this city. I’m grateful for prayer warriors who bathed this campaign in many prayers, campaign partners, the African American Roundtable’s Lead Organizer Devin Anderson and core members of the African American Roundtable.

Your turn: What is a person, project, organization, institution or movement that you are thankful for that’s making an impact in Milwaukee?